Manchester United won 1-2 against West Ham as the game was decided in the last 5 minutes. The Hammers were extremely close to getting away with a point from the game but United emerged victorious in the end.

Manchester United were off to a flying start to their season but they hit a slight bump in the Champions League as they faced defeat against Young Boys. A win today would tie them for the top spot in the league with Liverpool but West Ham too are a formidable set of 11. The hammers had a dream start to their campaign and remain undefeated so far in the league. After the Europa League win against Dinamo Zagreb, David Moyes and company should be confident ahead of the game but unfortunately, they have a major player missing from their ranks. Antonio has scored 4 goals for them in 4 games but received a red card last game and was suspended from the big game.

After a closely contested first 30 minutes, West Ham got the opening goal of the game as Benrahma takes a shot from outside the box that got deflected by Varane and ended up in the back of the net. Cristiano Ronaldo scores yet again after 5 minutes as he finished the ball through a cross from the left flank by Bruno Fernandes which was first stopped by Fabianski, but the keeper couldn’t hold the ball and Ronaldo got a tap in.

It was a very energetic first half of football and although Manchester United dominated the game for the first 10 minutes, West Ham redeemed themselves over time. On paper, United might have more of the ball, but the Hammers were equally strong on the counter and had close calls in front of goal. The red devils would have been leading the game if Ferandes’s shot had not struck the far post.

Although West Ham did comparatively better in the second half, Jesse Lingard found the net in the 88th minute of the game as he smashed the ball in the top right corner. The home fans lept with hope in the stoppage time as West Ham received a penalty due to a handball offence by Luke Shaw.  Mark Noble was subbed on to take a penalty but his spot kick was stopped by David De Gea in the end.

Cristiano Ronaldo has scored in every game he has played for Manchester United since he came back and this is going to happen for quite a long time. Ronaldo plays as their sole striker and the job of their whole team is to just provide the ball to Cr7 and he will get the job done. Although pundits might think this isn’t the right way to play, as long as it is working out for them they are going to keep doing it. Keeping Ronaldo off the scoresheet is almost an impossible task no matter how good the defenders do. The sheer amount of goal scoring positions he gets into is too much for him to miss all of them. He is a prolific match-winner and the target man of the red-devils.

Michail Antonio received a red card in their game against Southampton and was forced to sit this crucial game out. Bowen was chosen to fill in for their top goal scorer but he couldn’t live up to the standards of his predecessor. West Ham like to play long balls in the air for their attackers to chase and control but Bowen was having a hard time fitting in that system. The Hammers had to construct link-up plays in order to progress up ahead which is difficult considering the pedigree of their opponents. Bowen missed 2 good scoring chances and although he didn’t play particularly awful, the fans were sorely disappointed.

MANCHESTER UNITED WEAK AT THE BACK

Manchester United’s backline weren’t at their best today. At times when West Ham attacked in numbers, there was a sense of panic amongst United’s defenders as they struggled to defend as a unit. The players were throwing themselves on the ball carelessly which would have cost them more than a few times. United needs to find chemistry while defending which will happen in time since Varane is new to their camp. United needs to fix their mess at the back soon or the bigger team sin the league would make the most out of this flaw in their system. 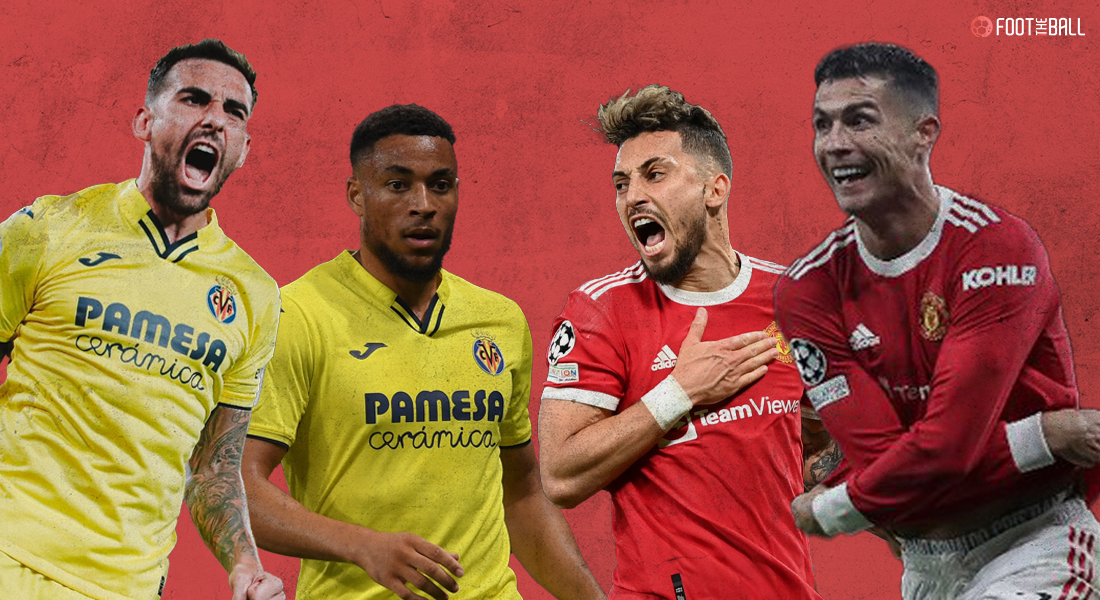