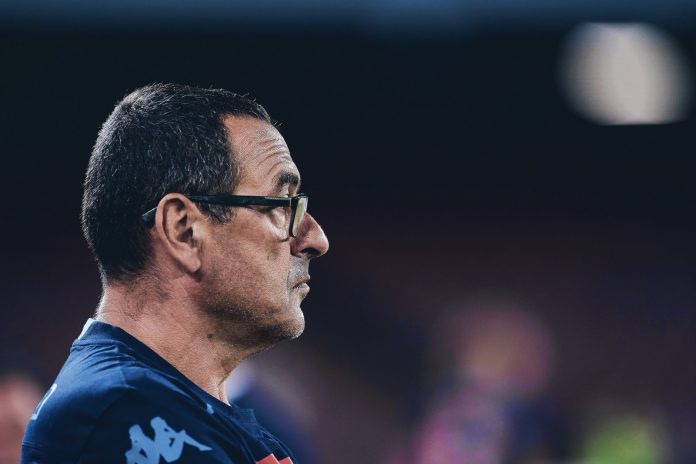 Maurizio Sarri has been named new head coach of Chelsea on a three-year contract, the Premier Club announced on Saturday.

The Italian moved to Stamford Bridge to replace his compatriot Antonio Conte, who was sacked after two years in charge.

“I am very happy to be coming to Chelsea and the Premier League. It is an exciting new period in my career,” said Sarri, “I hope we can provide some entertaining football for our fans, and that we will be competing for trophies at the end of the season, which is what this club deserves.”

Although not yet won a major trophy in his coaching career, Sarri has had three successful seasons at Napoli, leading the team to finish runner-up once and third twice in Serie A.

His task in the upcoming season will be leading Chelsea back to the Champions League after the London club had a disappointing fifth finish last season.

However, there was backlash by club supporters on the manner in which Conte was not only sacked but also on their statement: