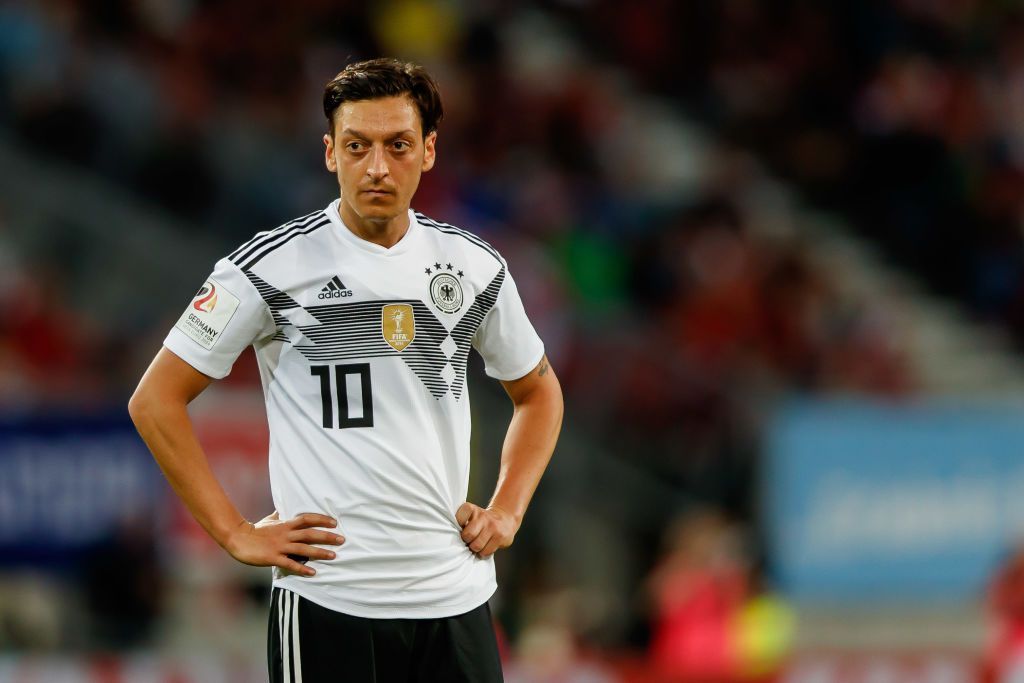 The 2014 World Cup champion Mesut Özil announced that he would no longer play for Germany in a lengthy statement posted on his social media, criticising German high-ranked officials, media and fans for being discriminating and double standard because of his Turkish roots.

“It is with a heavy heart and after much consideration that because of recent events, I will no longer be playing for Germany at international level whilst I have this feeling of racism and disrespect,” he said.

Defending champion Germany failed to make it to the knockout stage at the 2018 World Cup, suffering the earliest exit in 80 years.

“Racism should never, ever be accepted,” he added.

His impassioned statement is one of the strongest issued by a player in recent years on the subject of racism and met with mixed reactions.

It comes amid a political debate in Germany about an influx of 1.6 million migrants since mid-2014 that has seen a rise of the far right at the expense of traditional parties.

Özil, 29, was a key member of Germany’s World Cup-winning side in 2014 and has been voted by fans as the team’s player of the year five times since 2011.

But the creative midfielder faced a barrage of criticism at home for having his photograph taken with Turkish President Tayyip Erdogan in May.

He and Ilkay Gundogan, a teammate also of Turkish descent who posed with Erdogan as well, were jeered by German fans in warm-up games before the World Cup in Russia.

“In the eyes of Grindel and his supporters I am German when we win, but I am an immigrant when we lose,” Ozil wrote in the statement posted on his Twitter account.

He added he did not feel accepted in German society despite paying taxes there, making donations to German schools and being part of the team that won the World Cup.

“I used to wear the German shirt with such pride and excitement, but now I don’t,” he said.

“I feel unwanted and think that what I have achieved since my international debut in 2009 has been forgotten.”

The entire statement can be read here: