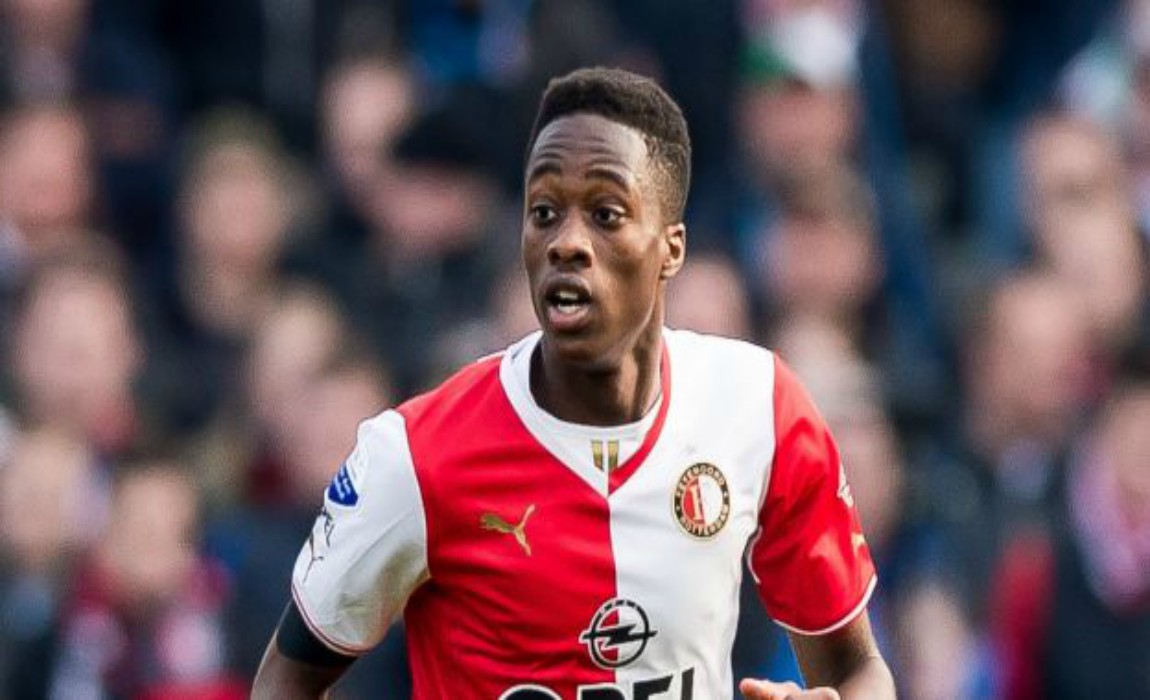 The left-footed defender is a product of the Feyenoord youth academy. He made his debut in the first team in April 2012. In total he was active in 137 official matches for Feyenoord, in which he scored three times.

Kongolo played three matches for the Dutch national team and was part of the Dutch squad at the 2014 World Cup. 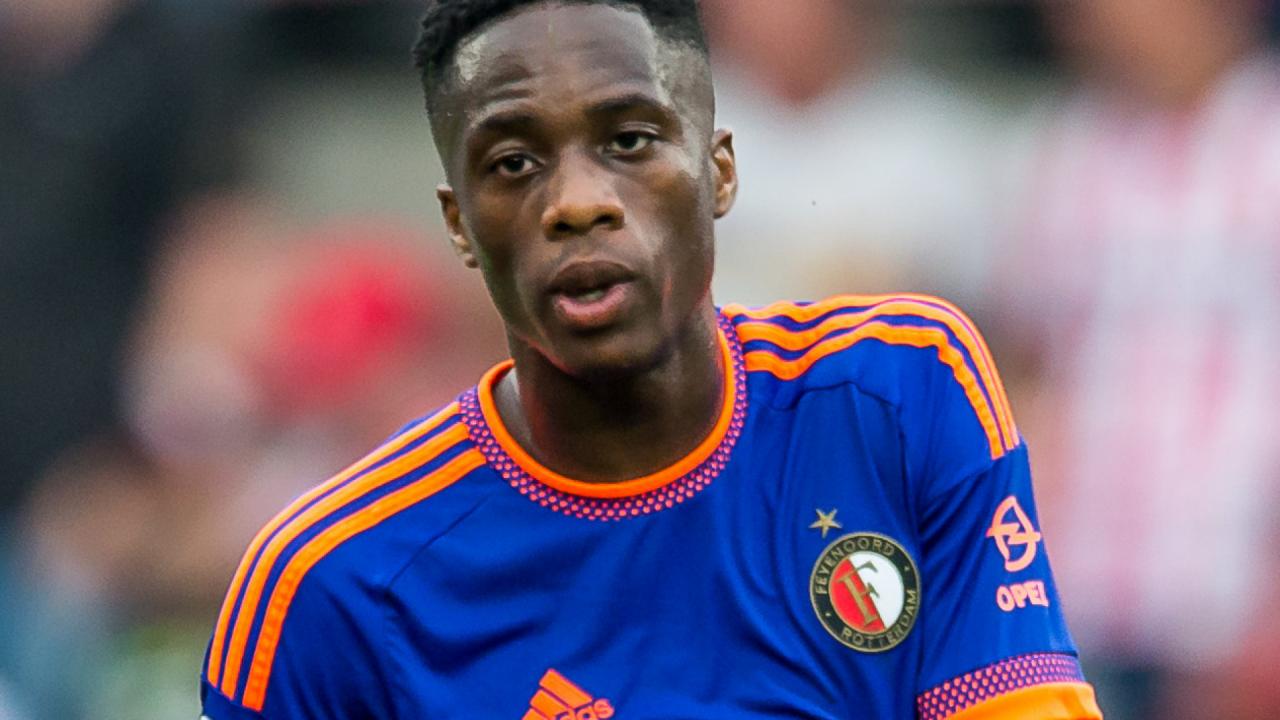 In 2016 Kongolo won the Dutch Cup with Feyenoord and this year he captured the Dutch title.

Kongolo is the second defender of the championship team who leaves. Last Wednesday the Rotterdam based club sold Rick Karsdorp to AS Roma.