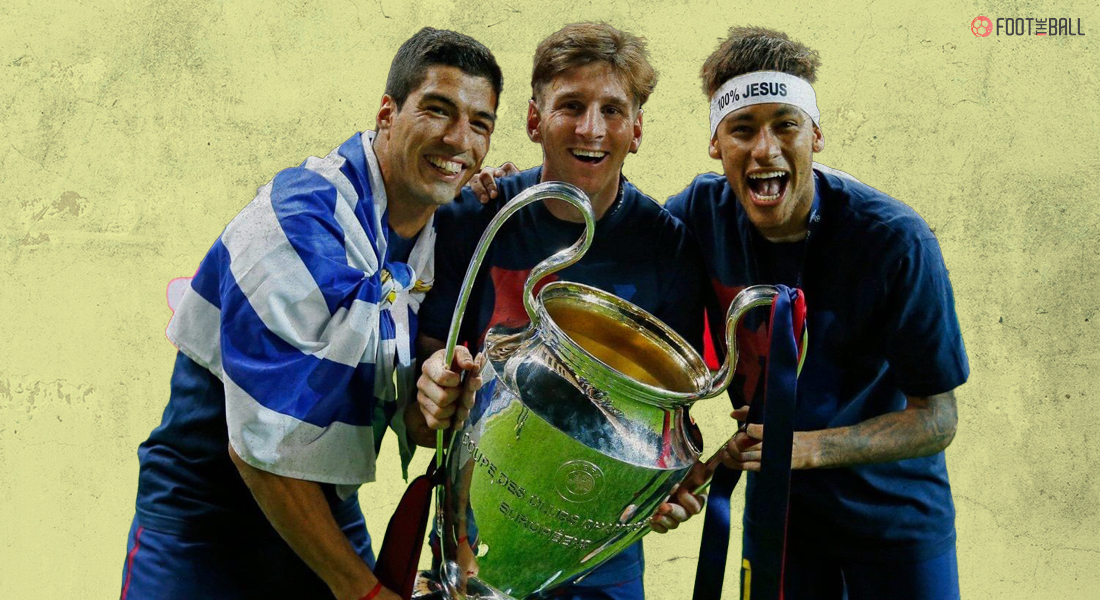 A Walk Down Memory Lane: Remembering Barcelona's Famed MSN Triad As Catalans And Messi Part Ways Ahead Of The 2021-22 Season 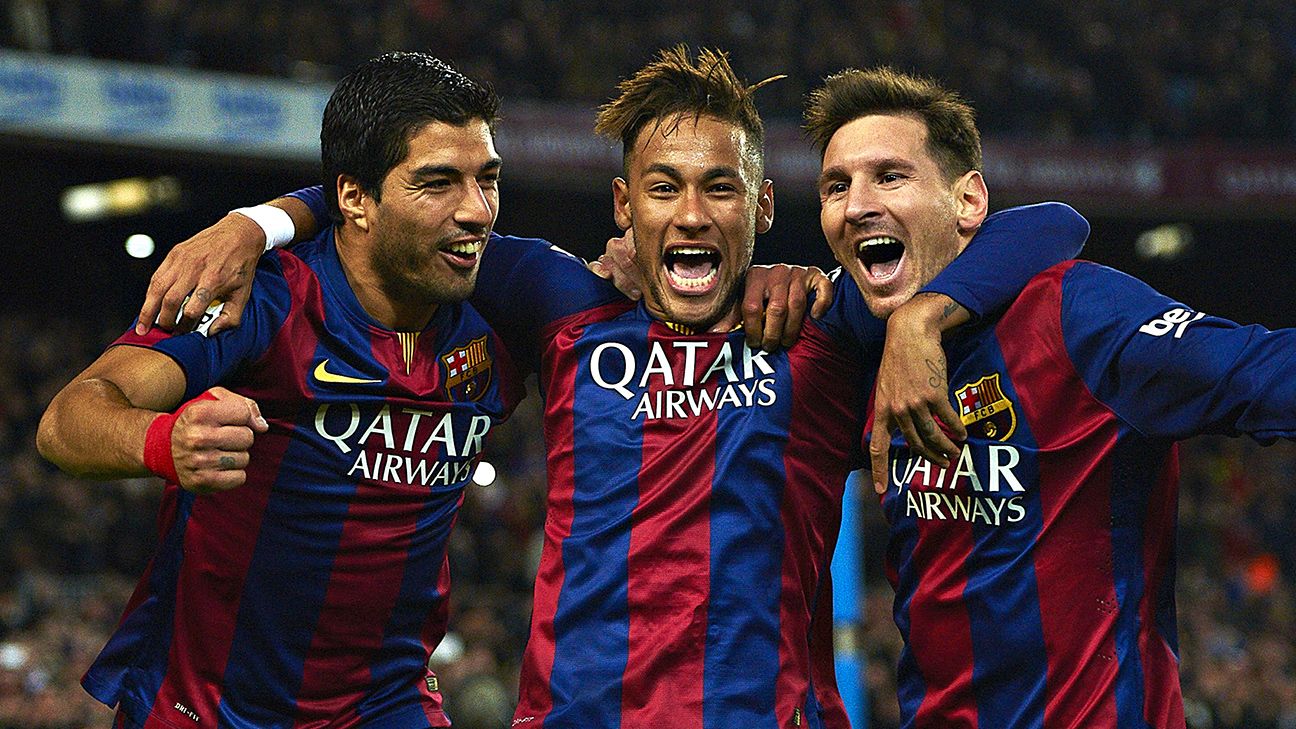 But, in the last four years, bit by bit, the players who formed the fearsome triumvirate in Barcelona have all left the club starting with Neymar’s world-record move to PSG in 2017.

This exodus concluded after Barcelona announced recently that they were parting ways with Lionel Messi ahead of the new season in Spain with Luis Suarez having been sold a year earlier by the Azulgrana.

As the last one-third of the golden trio in Barcelona makes their way out of the Catalan capital, FootTheBall takes a trip down memory lane to pay tribute to perhaps the greatest trio of forwards ever assembled in the beautiful game. 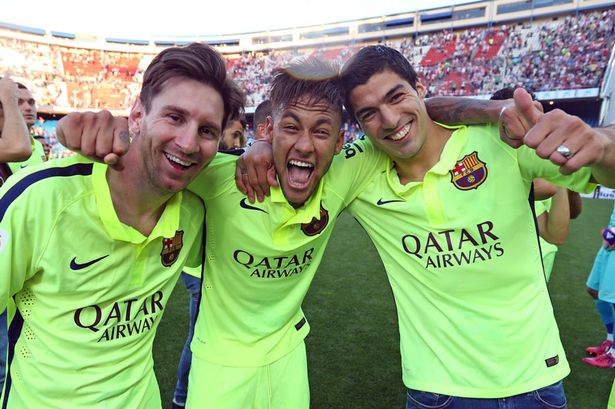 Two more years of success followed as Barcelona won one more La Liga title and two more Copas del Rey before Neymar decided to go to Paris to sign for Paris-Saint Germain in a world record €222 million move that brought an end to their exploits with each other.

MSN – THE RECORD-BREAKING TRIO OF FORWARDS WHO WON FANS’ HEARTS

During their time together, Messi, Suarez and Neymar combined to play a staggering 450 games for Barcelona, scoring a combined 364 goals in three seasons together that comes down to a rather impressive average of 0.81 goals per game. 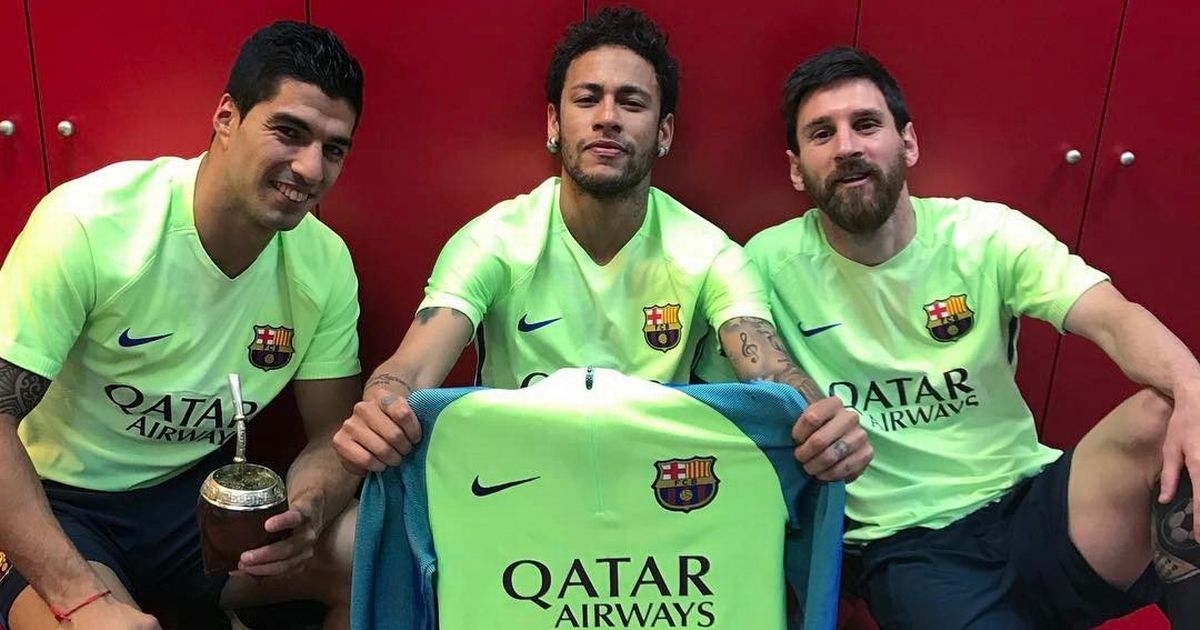 He is closely followed by Luis Suarez who scored 121 goals followed by the Brazilian left-winger who got on the scoresheet 90 times for the Catalans.

The beginning of the end started in August 2017 when Neymar left for Paris, leaving Messi and Suarez in Spain and the Uruguayan was effectively ousted from the team set-up three years later in 2020 on the pretext that he could not compete at the highest level anymore.

And just one year later after Suarez’s departure, Messi, who is perhaps the greatest football player to ever step on the pitch, is on his way out of Barcelona as the Azulgrana revealed that it is impossible to extend the Argentine’s contract given the strict financial fair play rules in La Liga. 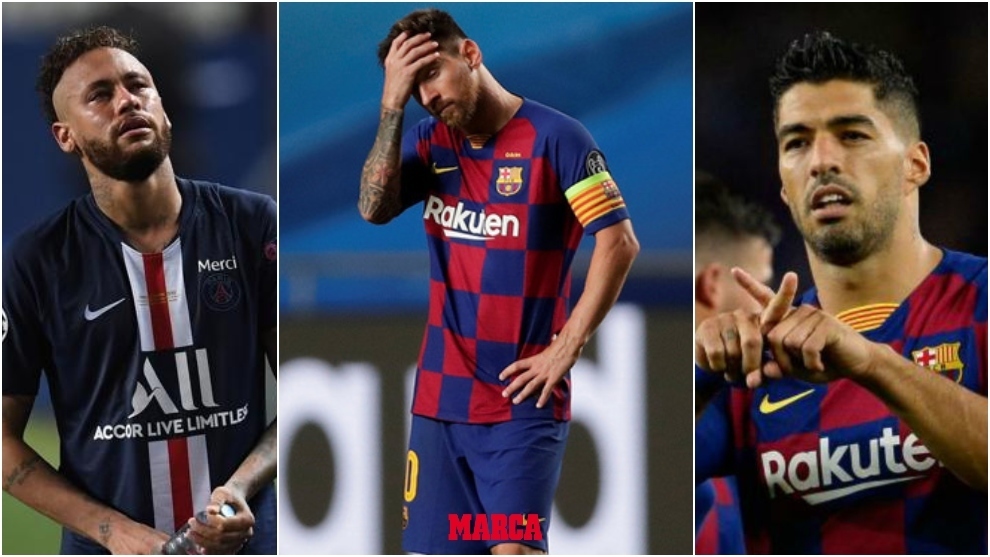 Therefore, it is effectively the end of an iconic trio in Barcelona, one that captured the imagination of fans and pundits alike and always had something in their hats to surprise opponents with. 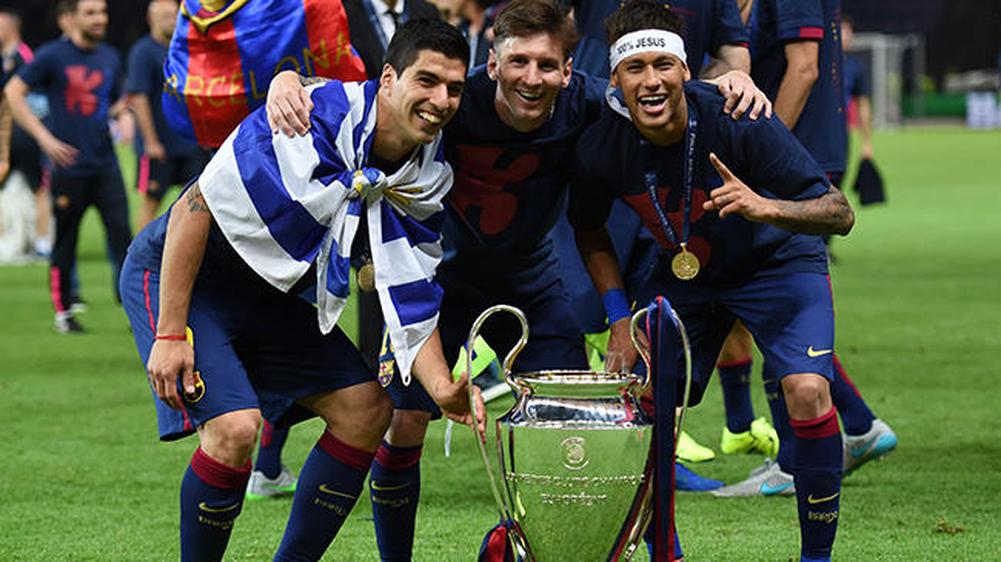 In the end, one can only say that the years of MSN can be termed as a once-in-a-lifetime event that will live long in the memories of football fans and enthusiasts all around the world.