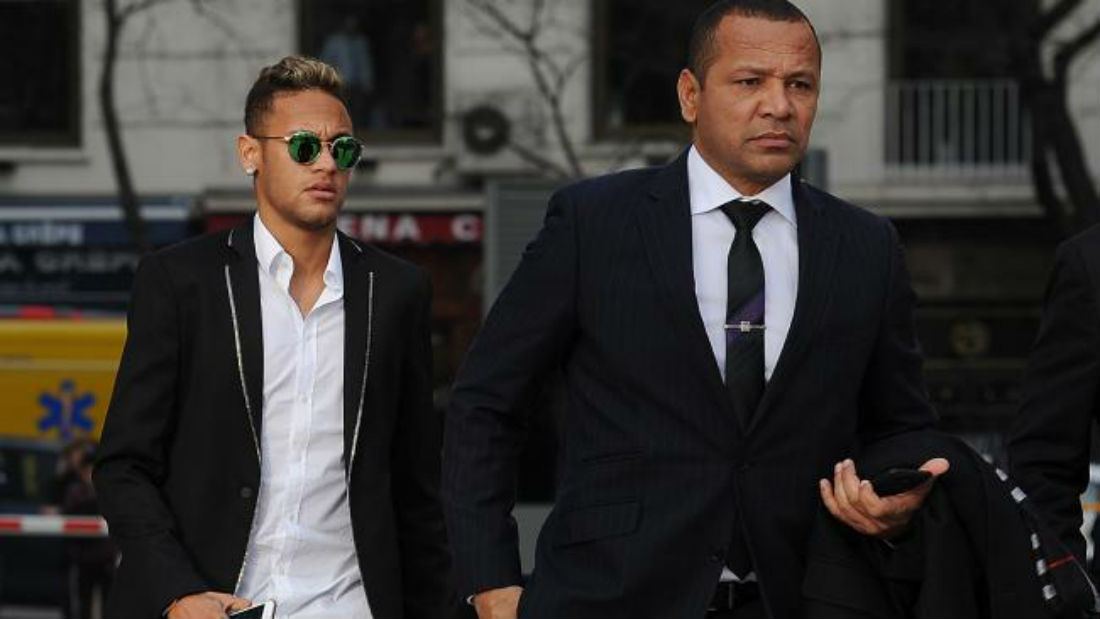 According to Spanish news outlet Mundo Deportivo, sources in Paris have revealed that Perez and Neymar Sr have spoken about a possible transfer involving the Brazilian. 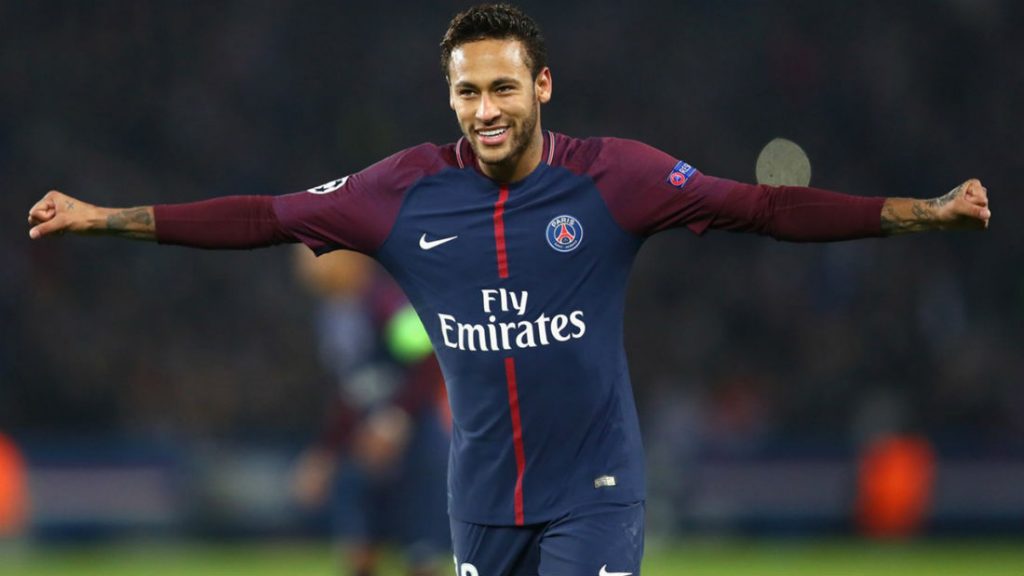 Despite enjoying certain privileges at Paris, Neymar is reportedly unhappy at his new club and is said to be seeking a move back to the La Liga. 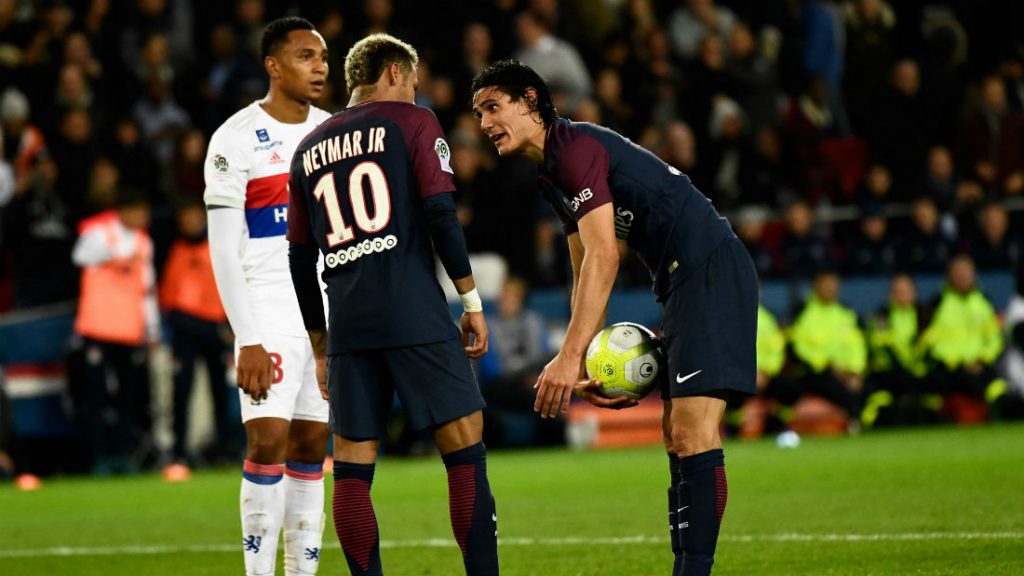 Neymar fell out with strike partner Edinson Cavani over a dispute about set-pieces, and according to reports in France, is already frustrated with PSG boss Unai Emery.

However, a move to the Champions League holders Real Madrid might only be possible when Ronaldo’s contract expires in 2021.