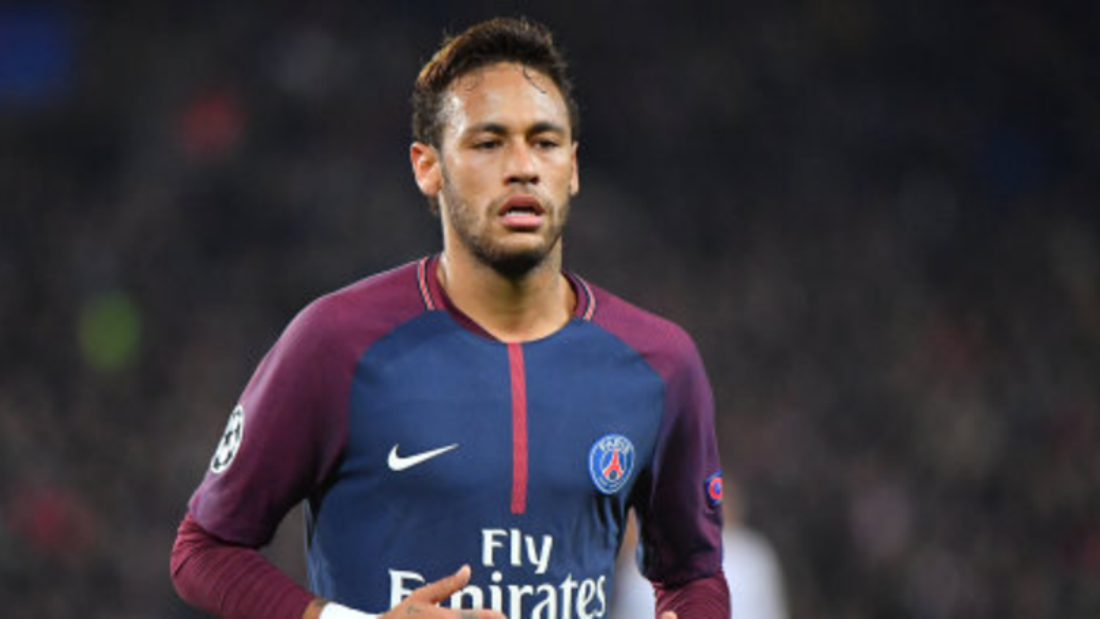 Paris Saint-Germain’s £198million summer signing Neymar is allegedly struggling to motivate himself at the Ligue 1 club. 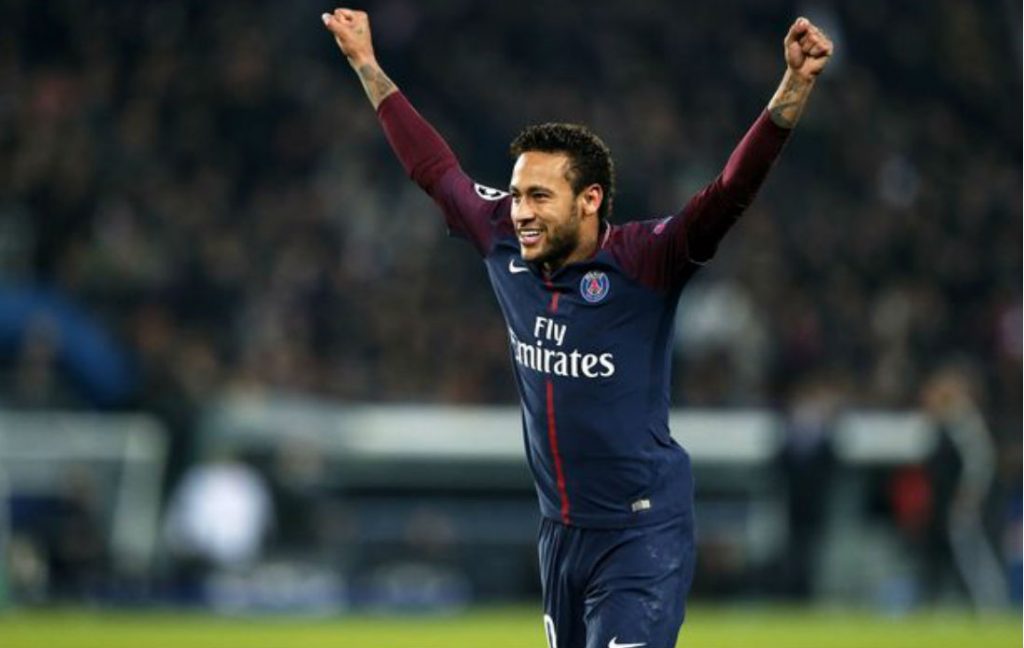 It is being claimed that the Brazilian star is lacking in motivation to pull on the Paris Saint-Germain jersey to the point that he sat out the club’s 5-0 win over Angers in order to keep himself fresh for international duty, it has been claimed.

PSG coach Unai Emery had said: “Neymar had a small blow to his muscle and didn’t feel well this morning. I spoke with the doctors and with him and we decided it’s best if he stays in Paris.” 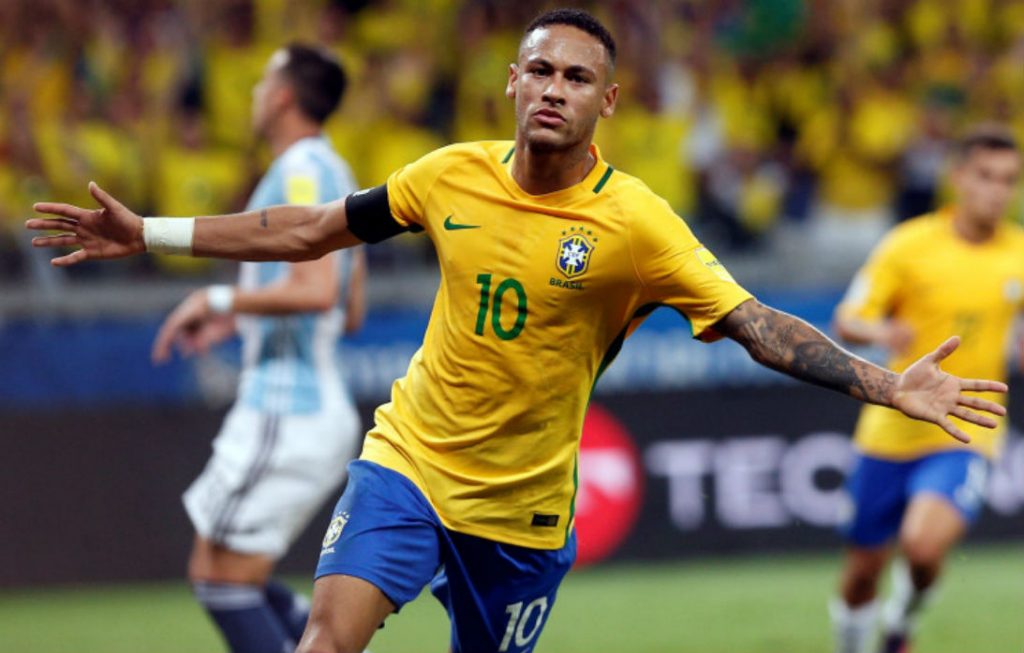 However, on reporting for training with Brazil on Tuesday the 25-year-old’s fitness was not even mentioned with the national team’s doctor revealing Philippe Coutinho to be his only concern.

According to reports, Neymar has little interest in playing for his club outside of the Champions League,as he is highly disappointed with the low quality of football in France from PSG’s rivals and the modest crowds in stadiums up and down the country. 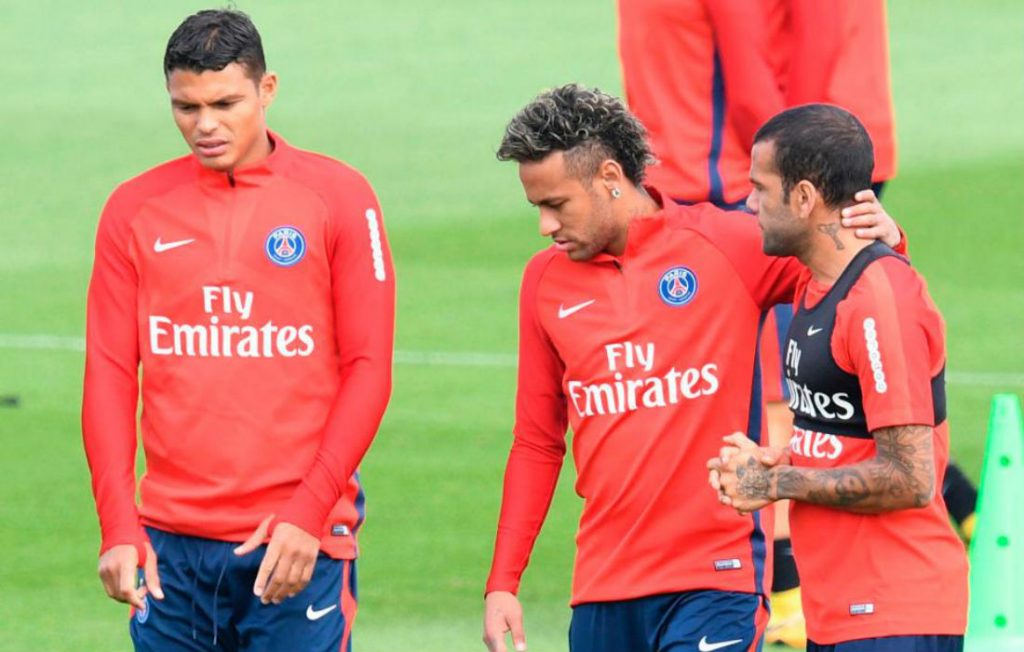 Neymar, 25, is absolutely willing to give his all in the Champions League, but on a domestic front, Neymar is keen to save himself for bigger occasions, and it is reported his relationship with boss Emery has not helped, with the star playmaker having no belief in his coach or his training methods.

Neymar, who joined PSG earlier this summer for a record amount along with French teenage sensation Kylian Mbappe, has already scored seven and set up a further six goals in just eight league appearances for the club this season.