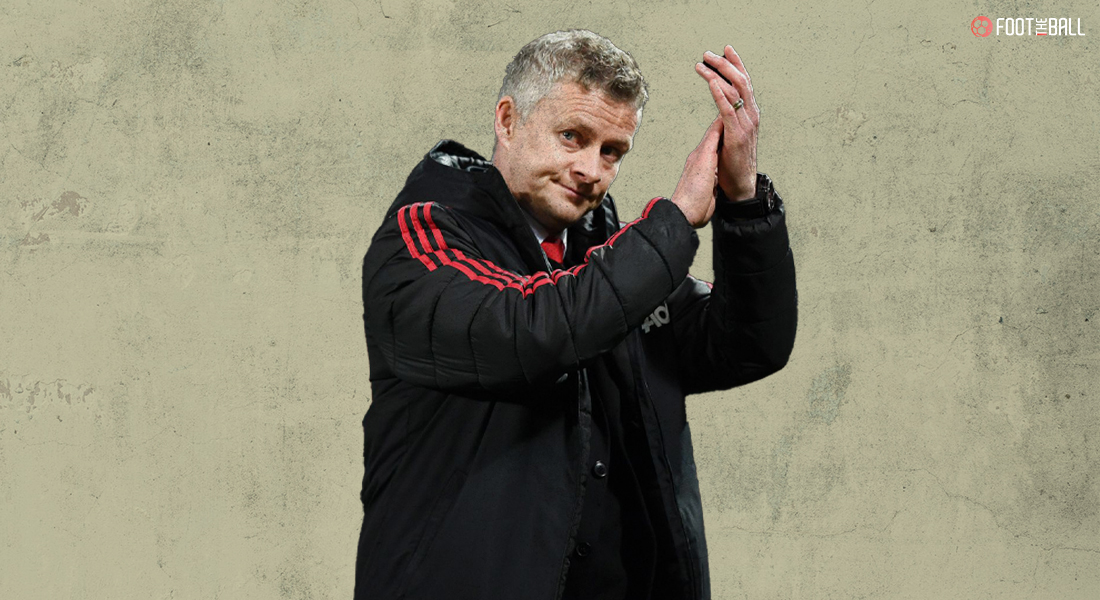 Manchester United have confirmed their decision to part ways with manager Ole Gunnar Solskjaer with immediate effect, their statement said. With the club languishing in 7th place in the table, already at least six points off the top-4, the decision was made that a mutual parting of ways would be the best course of action.

After starting off their season with a sterling 5-1 win over Leeds United, Manchester United, armed with new marquee signings in the form of Raphael Varane and Jadon Sancho, later complemented by Cristiano Ronaldo, were expected to kick on. The club finished second last year, and with these signings, the expectations were raised. A title challenge was expected but the early optimism soon gave way to reality.

After Ronaldo inspired a 4-1 win over Newcastle in his home debut, the slide started, which ended straight with the manager’s dismissal. Manchester United have won only 4 matches from 13 since that win, with only a single win in the Premier League in their past five games, succumbing to four losses.

Manchester United have now lost four of their last five games in the Premier League:

They’ve conceded 4+ goals in three of them. 😳 pic.twitter.com/BfjuSFBkkp

The board had shown their support to the manager in the wake of humiliating defeats against their greatest rivals in Liverpool (0-5) and Manchester City (0-2), giving Ole the international break to work with the squad, but continued disjointed performances, lack of identity and plan in both attacking and defensive phases of the game, made his position untenable.

Rumblings of discontent from the dressing room had started emanating, and in a fate of irony, Donny van de Beek ended up being the final scorer of Ole’s reign, the one player who was made the poster boy of Ole’s lack of management nous.

Inconsistency in decision making-hasty action when time is required, acting late when swift action is needed-makes the job difficult for everyone at the club.

Solskjaer’s time at United is up. That is obvious. But the shambles at Old Trafford extends way beyond him. Until the Glazers and the mediocrites who run the club for them follow Solskjaer out of the door, nothing will change

United have appointed incumbent coach Michael Carrick for the next few games until an interim solution is found till the end of the season, a situation Ole found himself in before getting the permanent gig.

A lack of a coherent long-term plan has haunted the club before, but with a squad in as good a condition as ever, the board cannot afford to fumble this decision, or the club will be set back by years.