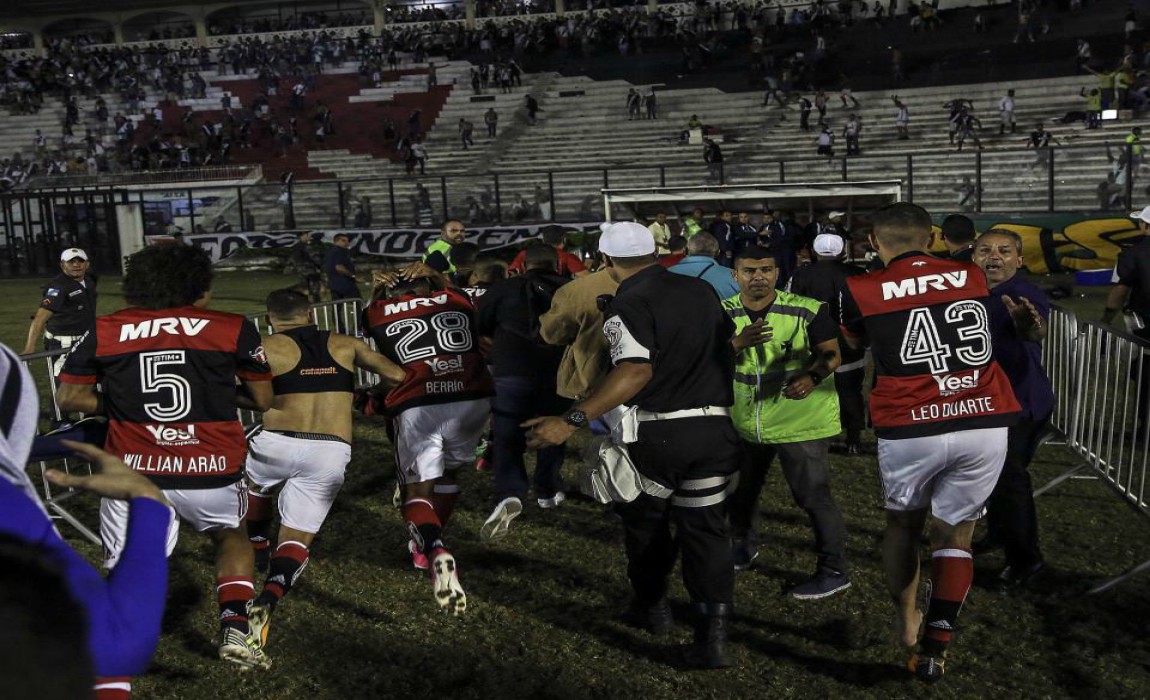 One person dead and three others were injured during clashes between football hooligans in Brazil. 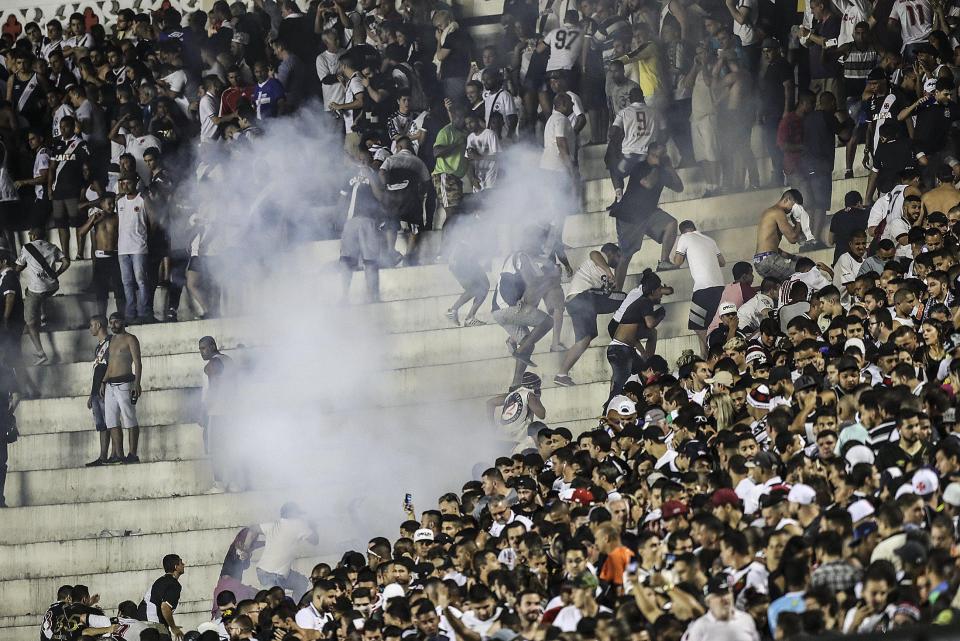 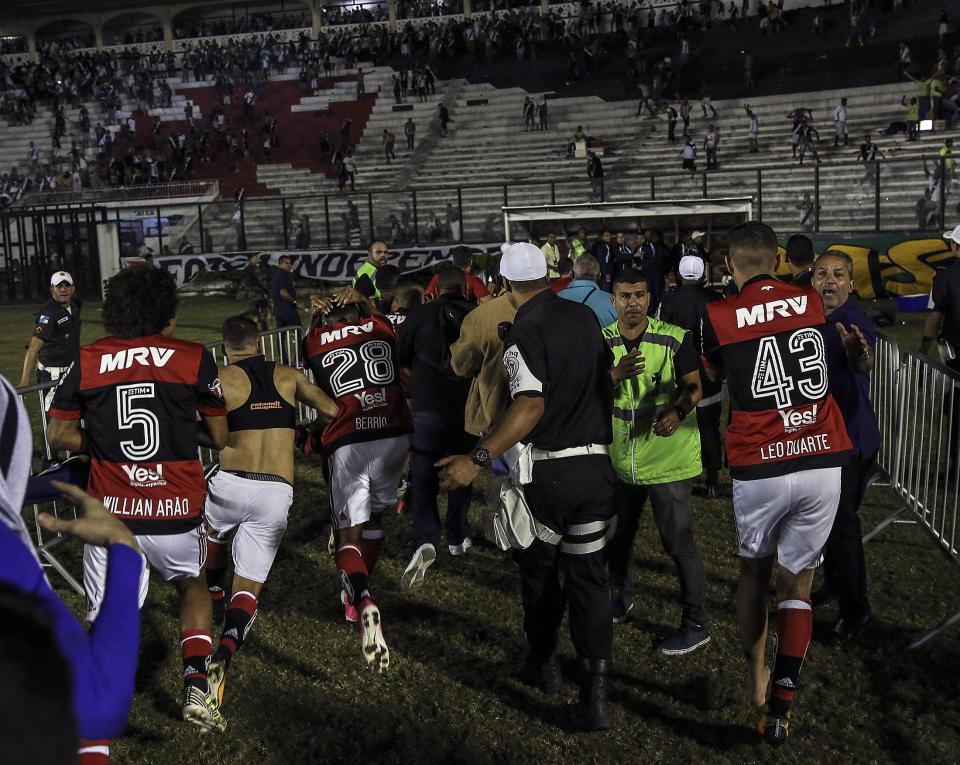 One person dead and three others were injured during clash

A 27-year-old man died after being shot in the throat while two others were being treated in hospital with gunshot wounds in their legs, police said.

Another person was hospitalized with cuts caused by shattered glass. 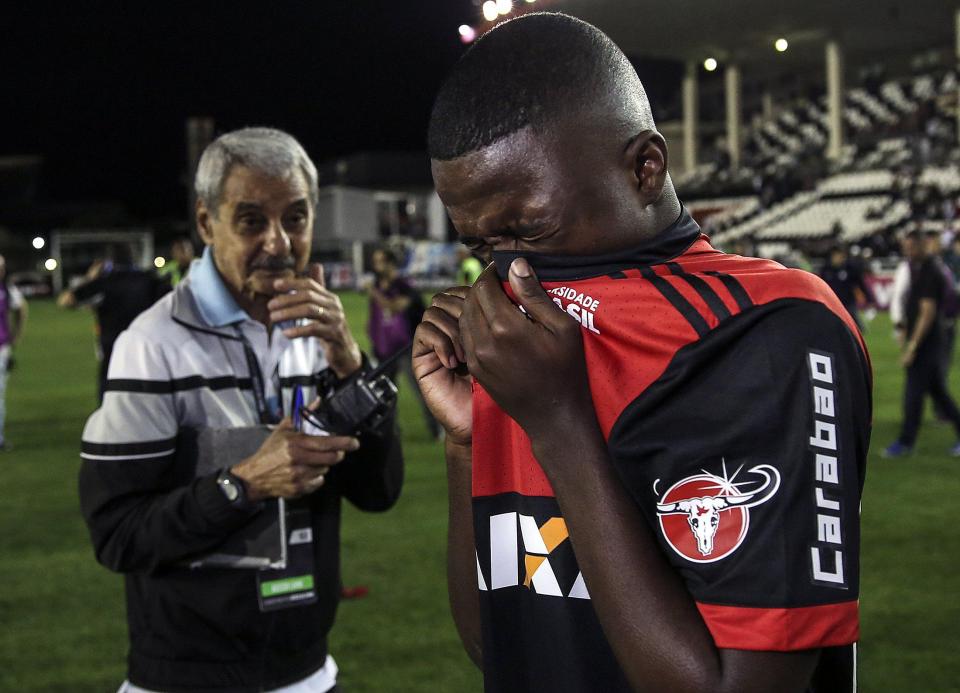 Vinicius Jr protects his eyes from the tear gas 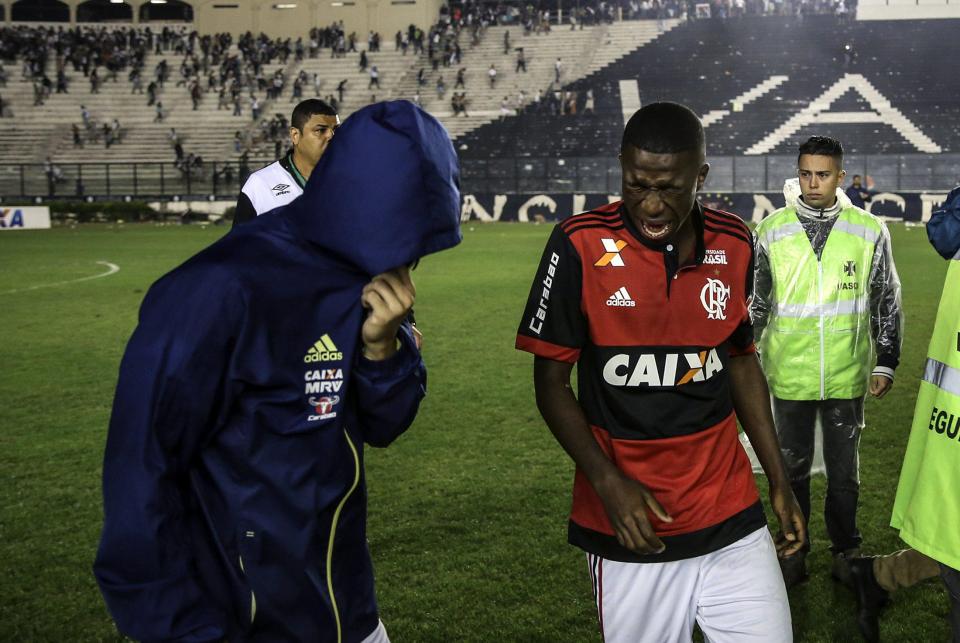