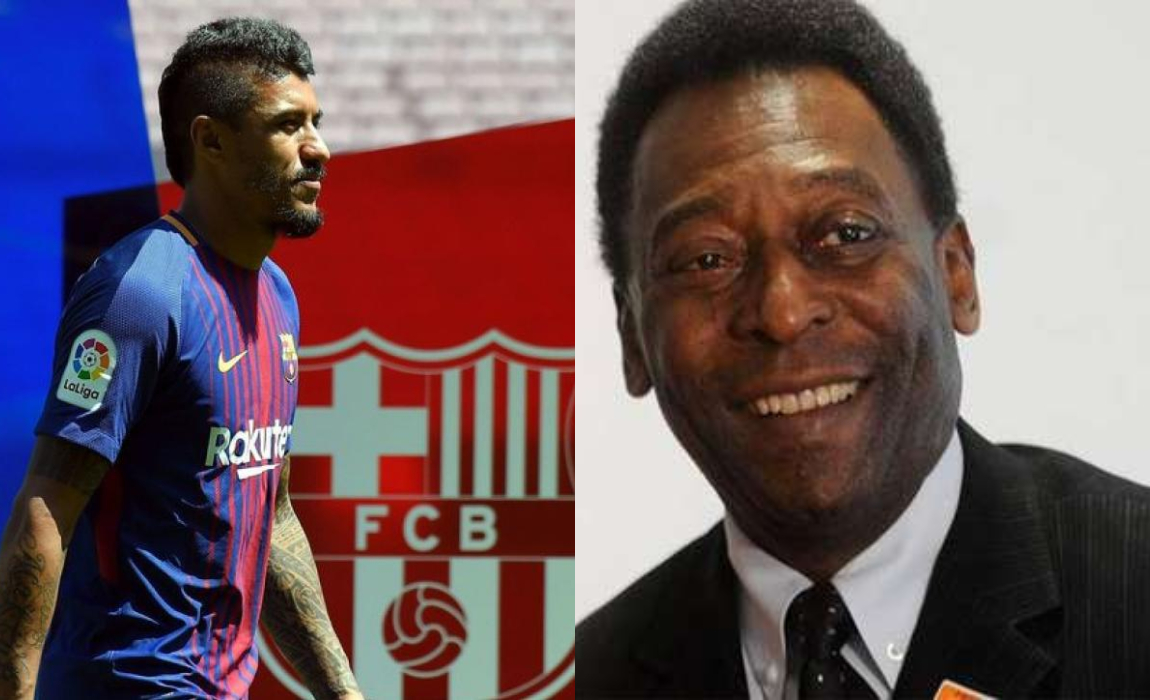 Brazil international midfielder Paulinho will prove his doubters wrong by showing his quality with new club Barcelona, according to football legend Pele. 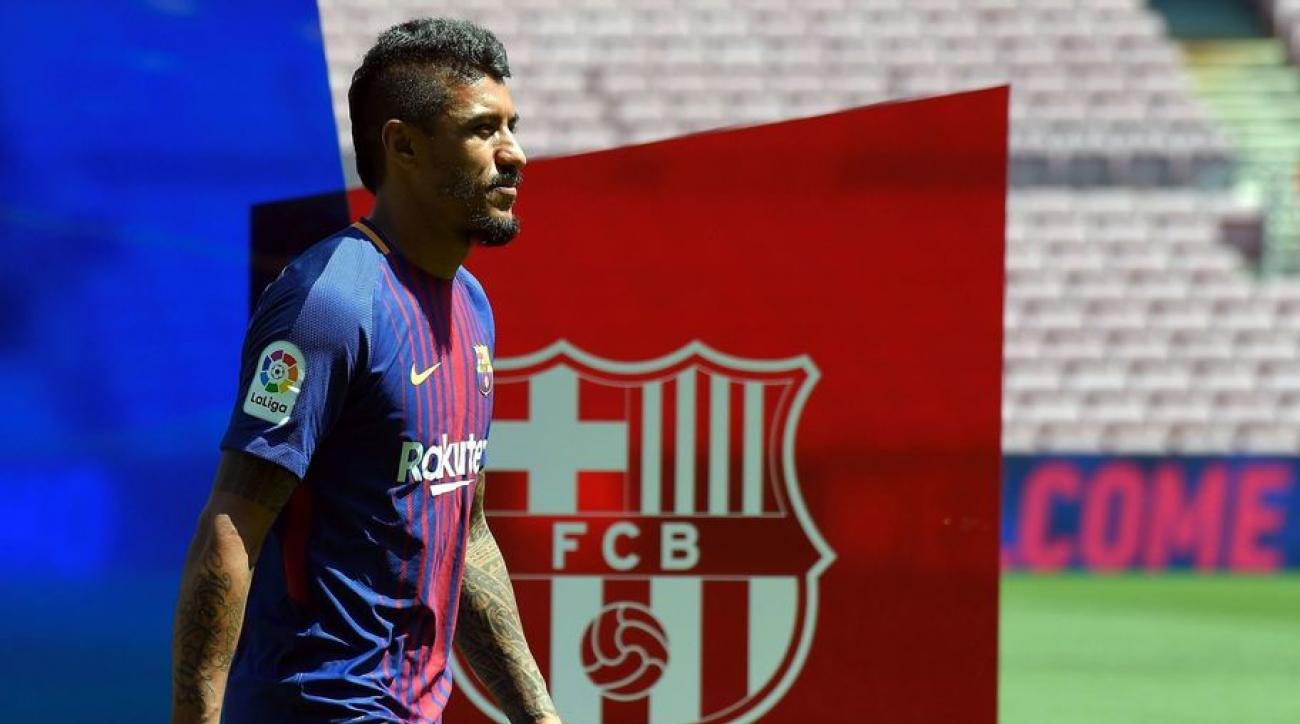 Paulinho will show his strength

Paulinho joined the Catalan club from China’s Guangzhou Evergrande for 40 million euros last month, but some have questioned the 29-year-old’s credentials after his unsuccessful spell with Tottenham Hotspur.

“I think Barcelona are going through some changes but Paulinho will surprise a lot of people with his strength and character,” Pele was quoted as saying by the Globo newspaper.

“Before he went to Barcelona, he went to China, but he had a lot of other proposals, including offers from Germany and Italy.”

Paulinho has been in superb form this year, having scored 12 goals in 29 matches for Evergrande across all competitions. 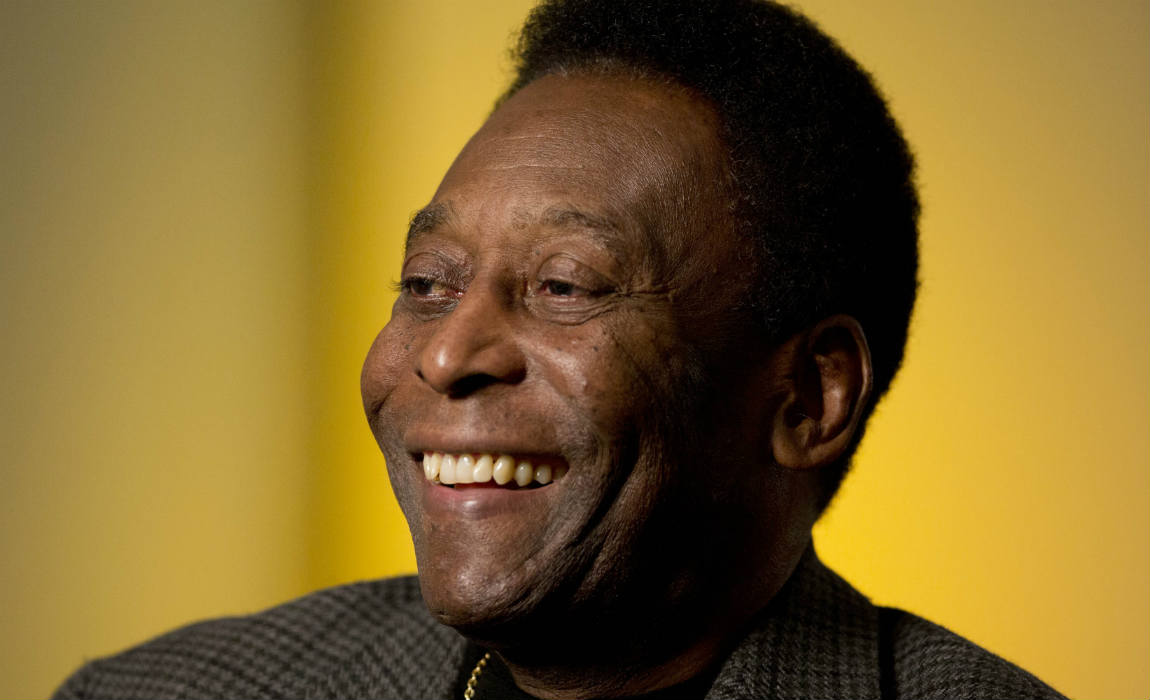 The former Corinthians star has also shone at international level, and scored a hat-trick in Brazil’s 4-1 victory over Uruguay in a World Cup qualifier in March.

Before joining Guangzhou Evergrande in 2015, he spent two seasons at Tottenham, the last of which saw him make only seven starts.