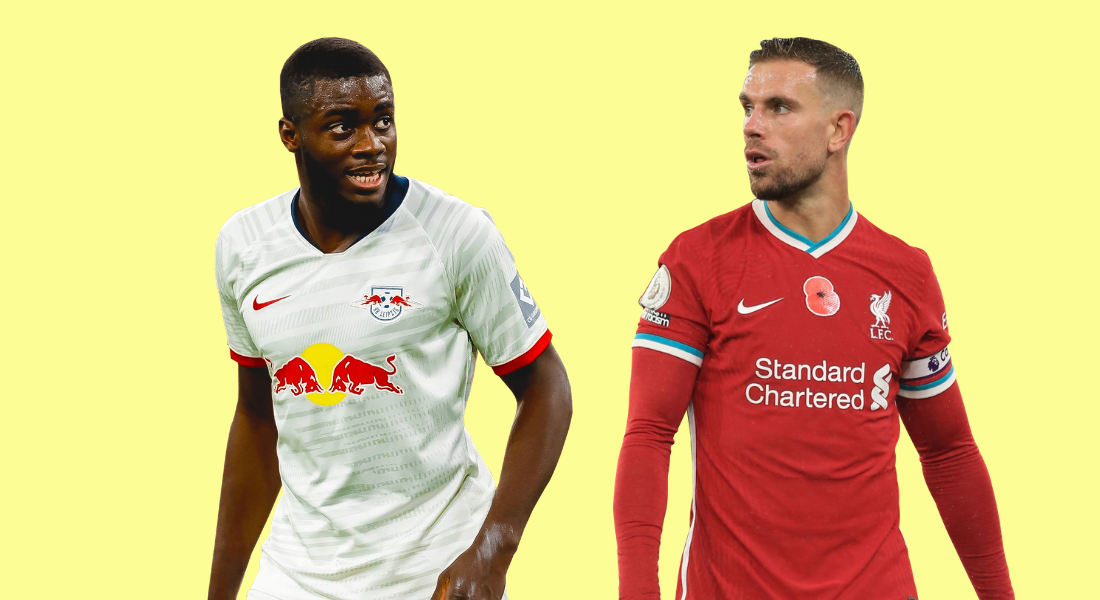 Liverpool hosts Leipzig in the second leg of the Round of 16 of the Champions League this season. Liverpool won the first leg 2-0 but can they keep Leipzig from snatching a comeback win. We have seen some amazing 2nd leg comebacks over the years which makes this fixture even more interesting.

Next up, a return to @championsleague action 🔴

Half-time in the tie, we need to keep focused and together 👊 #LFCRBL pic.twitter.com/8k6fTCFQqm

It has been a shameful little spell for Liverpool in these recent weeks. A month ago, they were 2nd in the table and had a clear shot at the title. Currently they are struggling for a Europa League spot. They have never been in such a horrible state since 2015/16 season and they must have surely lost all hopes from the Premier League this season. The only way they can redeem themselves now is in the Champions League.

Leipzig has been consistently chasing the first place Bayern Munich for weeks now. They are having a solid season and if they hadn’t lost the 1st leg, this could have been an easy victory for them, but losing a home fixture by 2 goals surely changes everything. Although they are behind, Leipzig is not a team that will go down without putting up a fight.

Form wise as we all know, Liverpool has been trash. They just aren’t playing good, that’s all there is to it. The forwards who have been carrying the club through all these seasons aren’t in form. Their defensive wall was not available and the team’s whole foundation fell. Last time out they lost 1-0 to Fulham, which is in the relegation zone right now. Despite the 2 goal advantage, they are more likely to lose seeing that they have lost 4 out of the last 5 games in the Premier League.

Six @Bundesliga_EN wins in a row! 🔥

Leipzig has won 4 out of their lost 5 games. They lost against Liverpool 2 weeks ago but one game doen’t do justice to the form they have been throughout the year. In their last game, they won 3-0 against If Leipzig does everything right against Liverpool, we don’t see why we they can’t go past Liverpool.

Jordan Henderson got injured in the Everton gam and win’t be avaialable till next month. Jota is back from his injury. Fabinho was out injured but he suprisingly came off the bench for Liverpool against Fulham which means ge will probably play against Leipzig.

Their formation will be 4-3-3 and their starting lineup would look like:- Alisson; Alexander-Arnold, Phillips, Fabinho, A.Robertson; Thiago, G.Wijnaldum, N.Keita; Salah, Firmino, S.Mane.

Liverpool’s defense has to be on its toes against Leipzig as they are known to make quick counters using the flanks. Trent Alexander-Arnold will have to be at his best throughout the game and it seems like he might be up for the job. His performance was decent in the first leg and he has also been gradually increasing his form in the past few days. We feel Trent is going to be a huge trump card for Klopp in the coming game.

Cristopher Nkunku has been on fire throughout this season. He is the leading goal scorer for the club with 6 goals and has also provided with 4 assists. In the last 3 games, he has had an average 8.4 rating and has scored 2 goals and 2 assists. Liverpool needs to watch out for this explosive winger of Leipzig.

On 1 side we have Leipzig who have been doing great this season, on the other hand we have Liverpool who have had a not so great season.The only major factor affecting the game is the 2 away goals lead Liverpool has over Leipzig. If this would have been a single fixture deal, Leipzig would have prevailed over last year’s champions but we feel that Liverpool’s hard work in the first leg is going to get them to the Quarter finals easily. FootTheBall predicts Liverpool 1- 2 Leipzig.