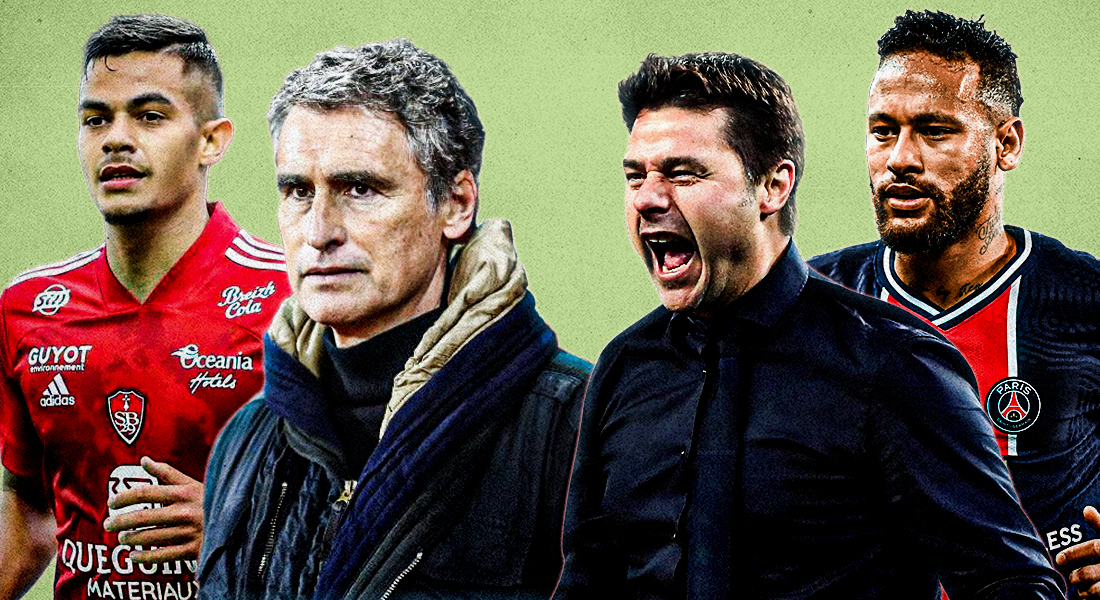 PREVIEW: BREST VS PSG, CAN THE PARISIENS WIN IT ALL OR WILL BREST DELIVER A FINAL BLOW TO THEIR TITLE HOPES ON THE LAST DAY?