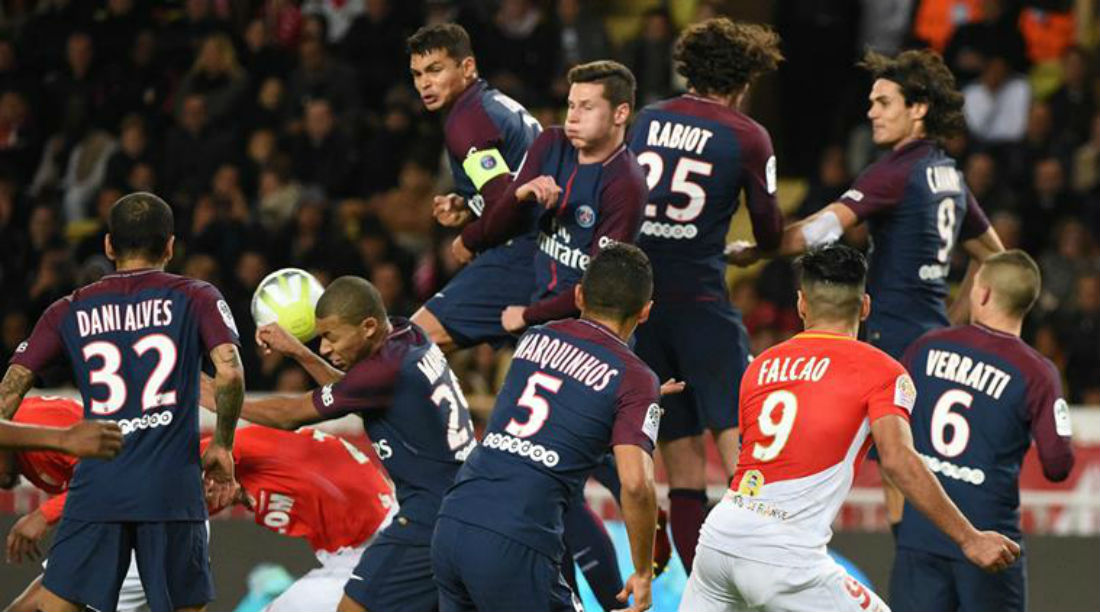 Monaco 1-2 PSG : Neymar And Cavani Power PSG To Victory Over The French Champions As Mbappe Has A Night To Forget On Return To Monaco

Goals from Edinson Cavani and Neymar secured the points for PSG, but the gulf between the sides was greater than that displayed on the scoreboard. 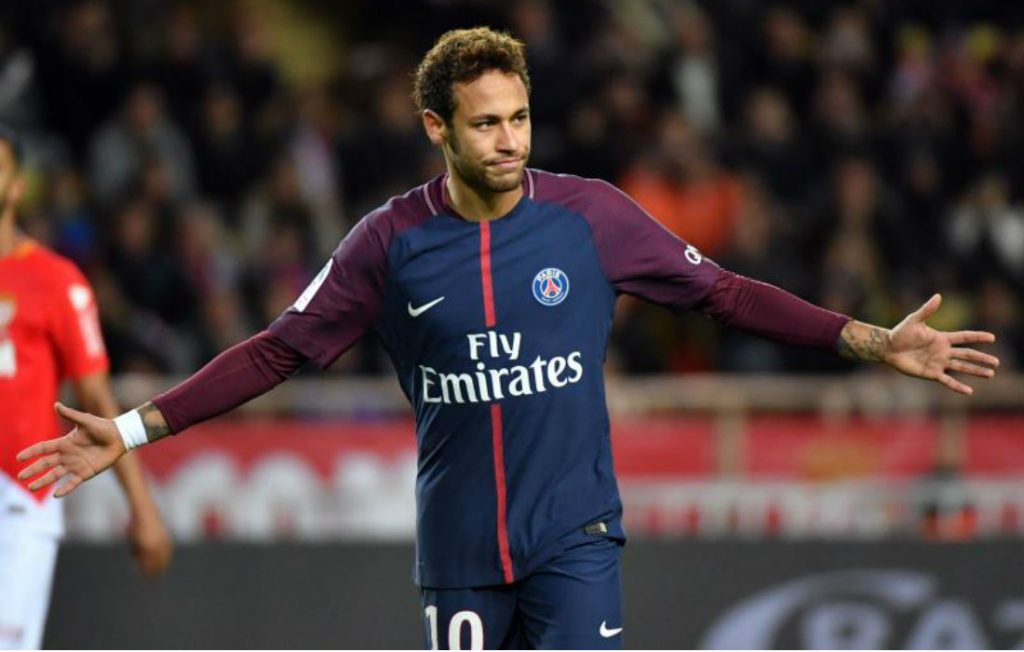 Brazilian Neymar then hit the post after the break before doubling the visitors’ lead from the spot on 52 minutes after he was tripped by Malian defender Almamy Toure.

The Parisians appeared capable of passing their way through Monaco’s high press at will and on the occasions they really exploded forward they did so with the kind of impetus that reflects why they are Europe’s top-scoring side this season. 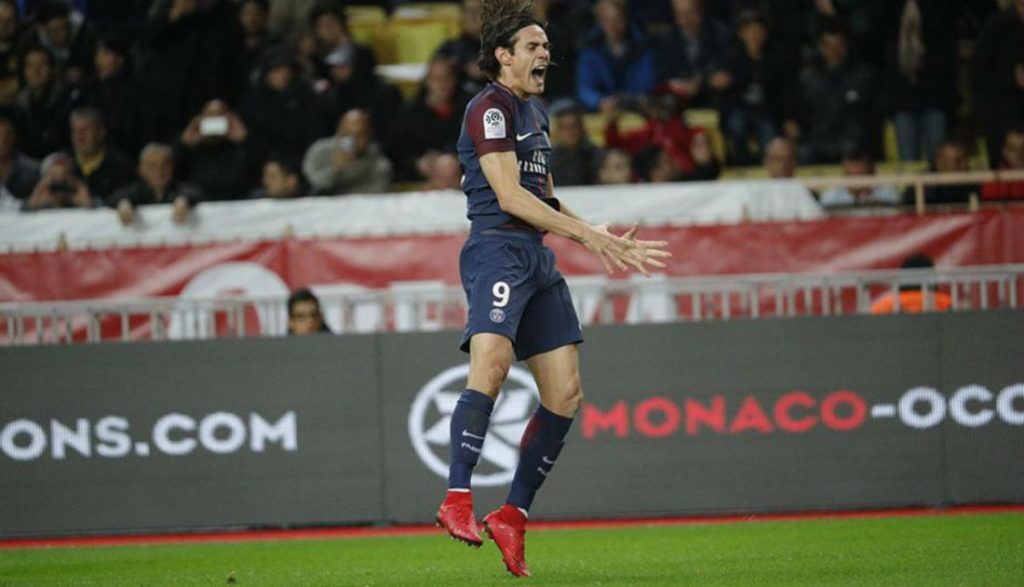 However, 18 year old French forward Kylian Mbappe, who moved on loan from Monaco to PSG earlier this season, had a night to forget on his first return to the Stade Louis II ahead of his permanent switch to PSG next summer.

Mbappe missed three one-on-ones, and deflected in a Joao Moutinho free kick to hand a consolation goal to Monaco.