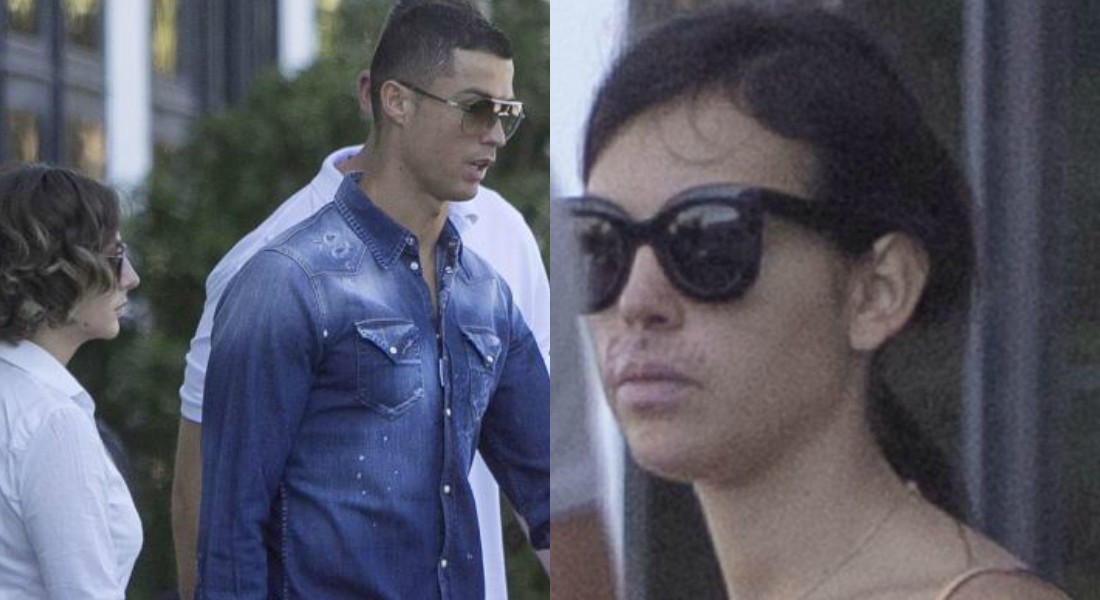 He recently introduced his twin babies to the world by sharing the pictures on his Instagram account. 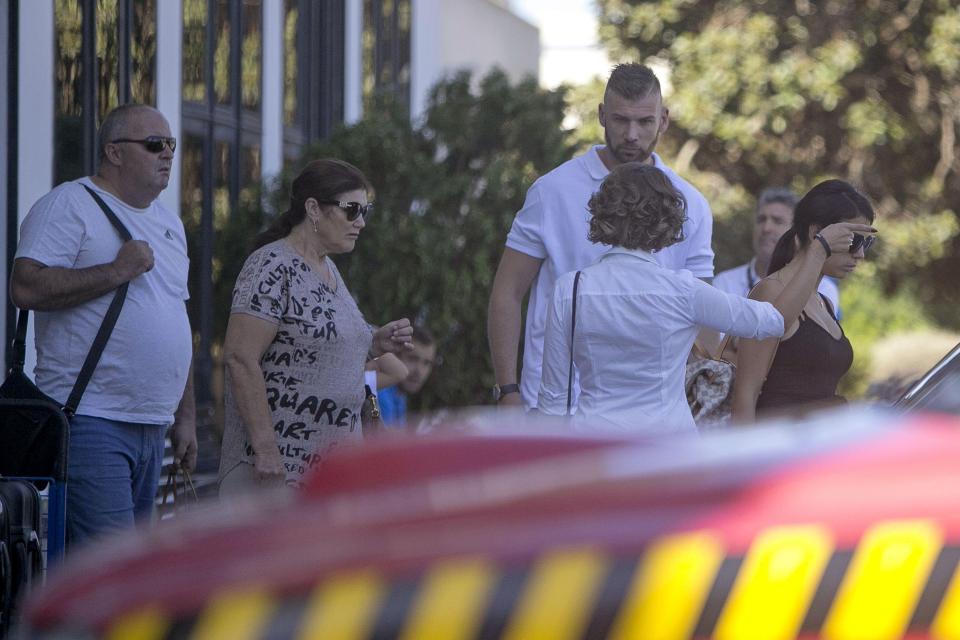 The 32-year-old’s mother Maria Dolores and girlfriend Georgina Rodriguez joined him in Ibiza with his eldest son Cristiano Jr. 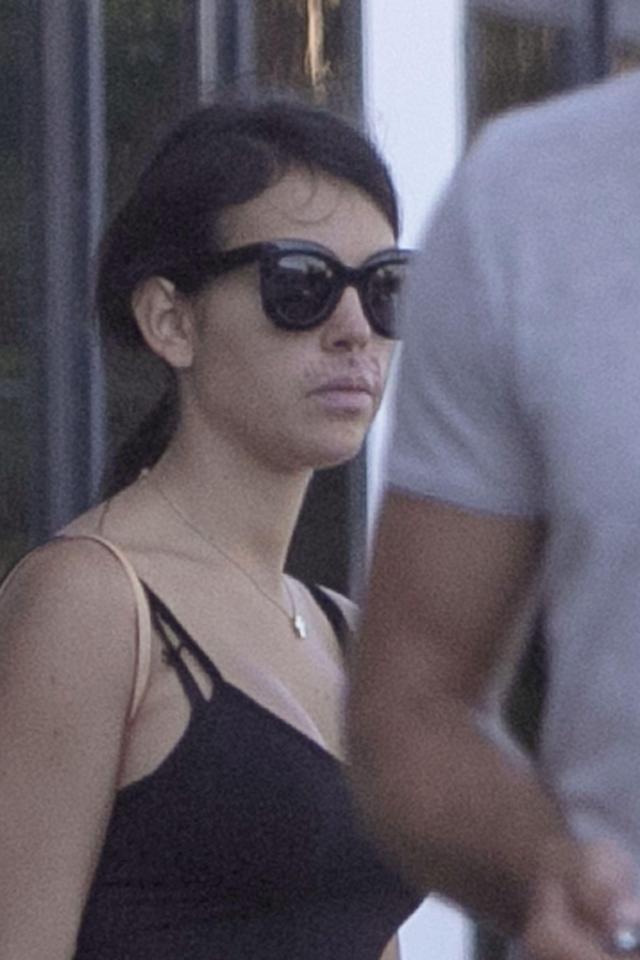 Georgina was spotted with cold sores

There were media reports that Georgina is unhappy and has not made any public appearance recently. 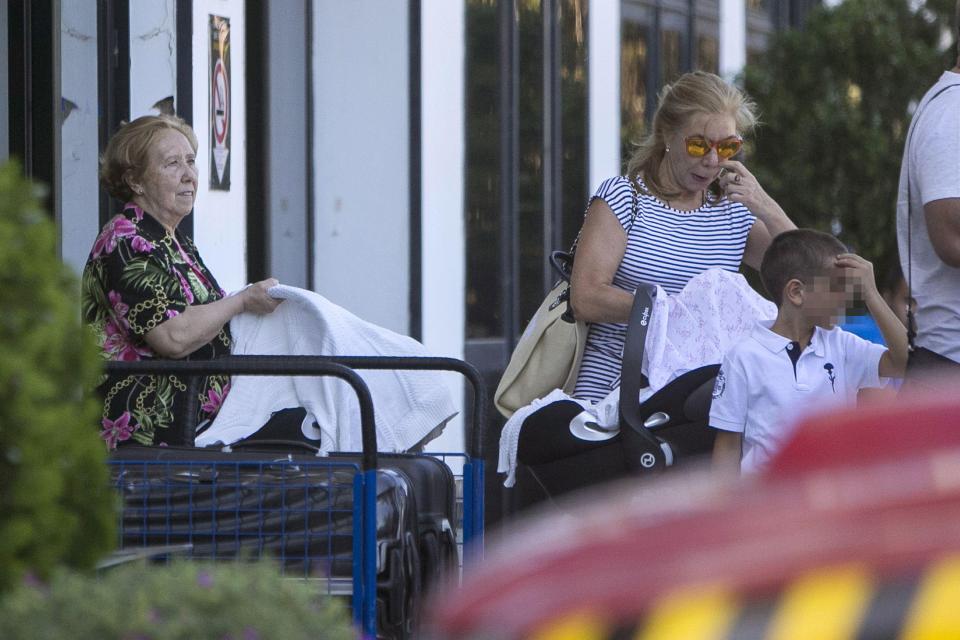 Twins were born to surrogate mother in US

She wasn’t seen in public because the Spanish beauty is suffering from cold sores on her face. 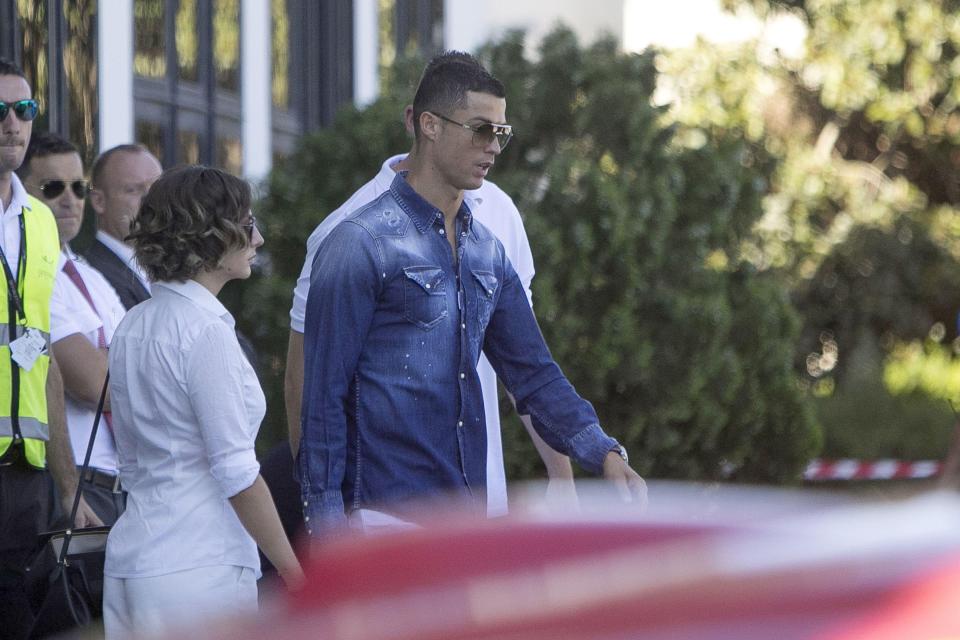 Ronaldo is now the father of three

There are other rumours that CR7 has been on secret talks on a yacht with PSG owner Nasser Al-Khelaifi over a world-record breaking move. 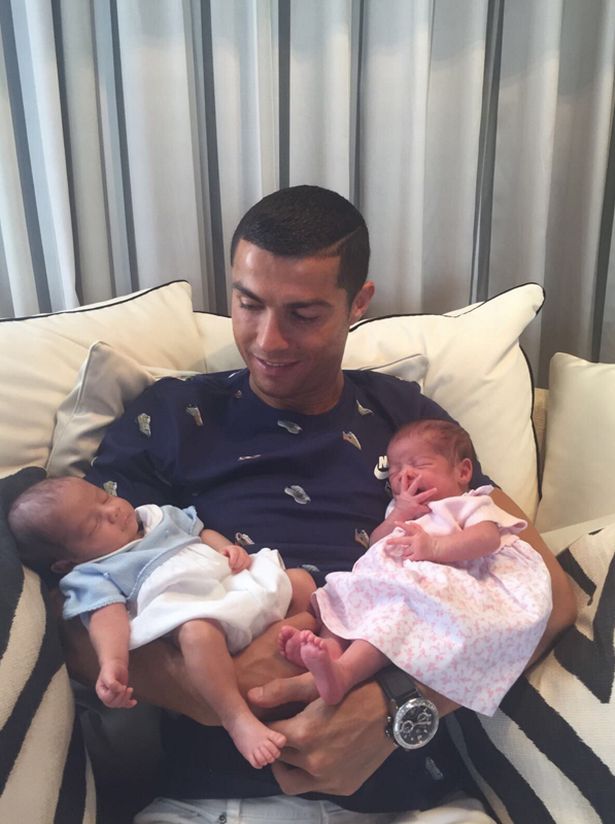 The 22-year-old model was recently spotted with tummy bump, a close source has confirmed that she is five months pregnant. 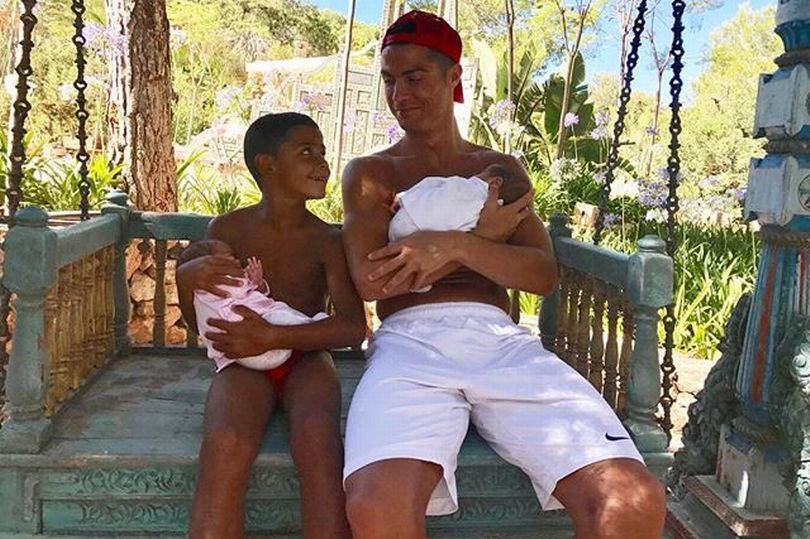 The rumours have it that Ronaldo and his girlfriend are planning for a ‘Super Baby’ and she has confirmed to Ronaldo’s family that she is expecting which is due at the end of October. Georgina spotted with a baby bump

The rumours created a buzz when Real Madrid star uploaded a picture of him placing his hand on Georgina’s belly.