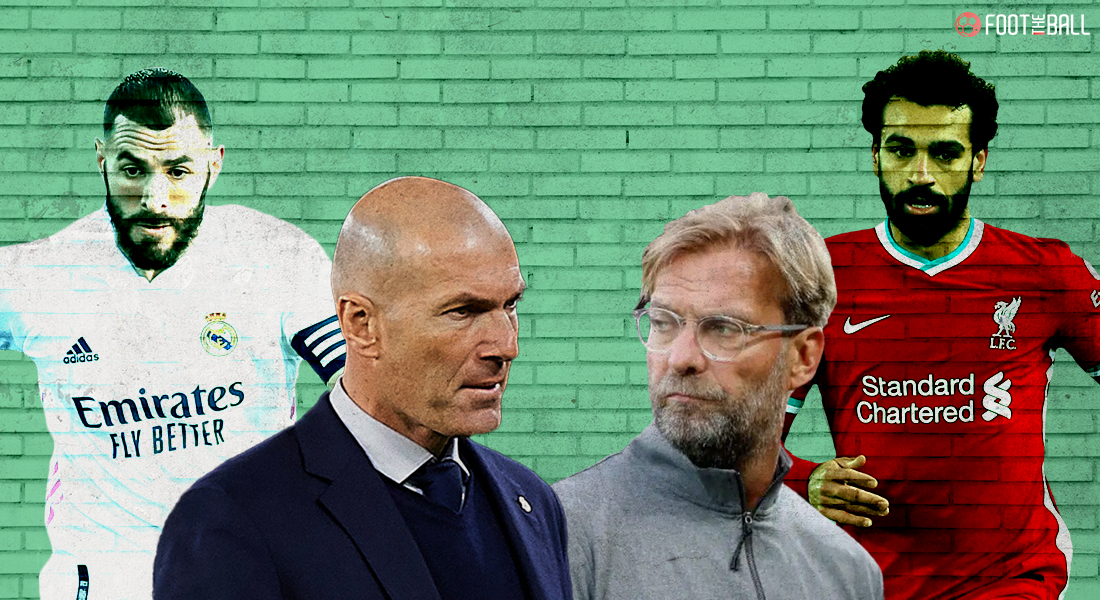 Two of Europe’s biggest clubs face off on Tuesday evening as Liverpool travel to the Santiago Bernabeu for the first leg of their UEFA Champions League quarterfinal against Real Madrid.

Los Blancos come into the fixture on the back of some solid form with Zinedine Zidane’s men unbeaten in their last 11 matches across competitions. Goals from Marcos Asensio and Karim Benzema saw off Eibar at the weekend in La Liga. Madrid overcame a spirited Atalanta in the last round 4-1 on aggregate.

Liverpool recorded an impressive 3-0 victory over Arsenal on Saturday. Jurgen Klopp’s men have been inconsistent this season, especially in 2021 but their troubles seem to be limited to the league. They defeated Leipzig in the Round of 16 comfortably winning both legs 2-0.

The key absence for Real Madrid is captain Sergio Ramos who sustained a calf injury while on international duty with Spain. However, the Spanish giants may receive a surprise boost with Eden Hazard pushing to be a part of the matchday squad along with Federico Valverede. Dani Carvajal is likely to miss out on the first leg.

Liverpool continue to be without centre backs Virgil van Dijk, Joel Matip and Joe Gomez while captain Jordan Henderson is also ruled out. Roberto Firmino returned to the line-up against Arsenal after three games out but Divock Origi missed out. The Belgian striker is a doubt for Tuesday along with backup goalkeeper Caoimhim Kelleher.

Real Madrid have relied heavily on striker Karim Benzema and he will be key to their success in the first leg. Liverpool have an inexperienced centre-back pairing and Benzema’s clever movement will certainly create openings.

Karim Benzema, 33, is officially in the best scoring form of his Real Madrid career:

Vinicius on the left-wing has also sparkled in recent weeks and will be looking to exploit the space Alexander-Arnold leaves behind when he inevitably ventures forward. If the Brazilian can deliver the end-product, Real have a good shot at taking a lead into the second leg.

Liverpool’s famed front three have faltered this season and it is summer signing Diogo Jota who has looked the sharpest among their forwards. The Portuguese scored a brace off the bench against Arsenal and he deserves a spot in the starting 11.

Lucas Vazquez is a makeshift right-back and he might find Andy Robertson’s relentless running difficult to deal with. Robertson’s crossing has brought much joy to the Reds over the past few seasons and he has been one of their more consistent performers this season.

Klopp’s Liverpool tend to turn up on the big occasions but their injury issues at the back along with a stuttering Firmino and Mane hands Madrid the edge. Ramos’ absence is big and it is reasonable to expect a safety-first approach from both sides. Madrid’s good form is key and thus, FootTheBall says Real Madrid 2-1 Liverpool.