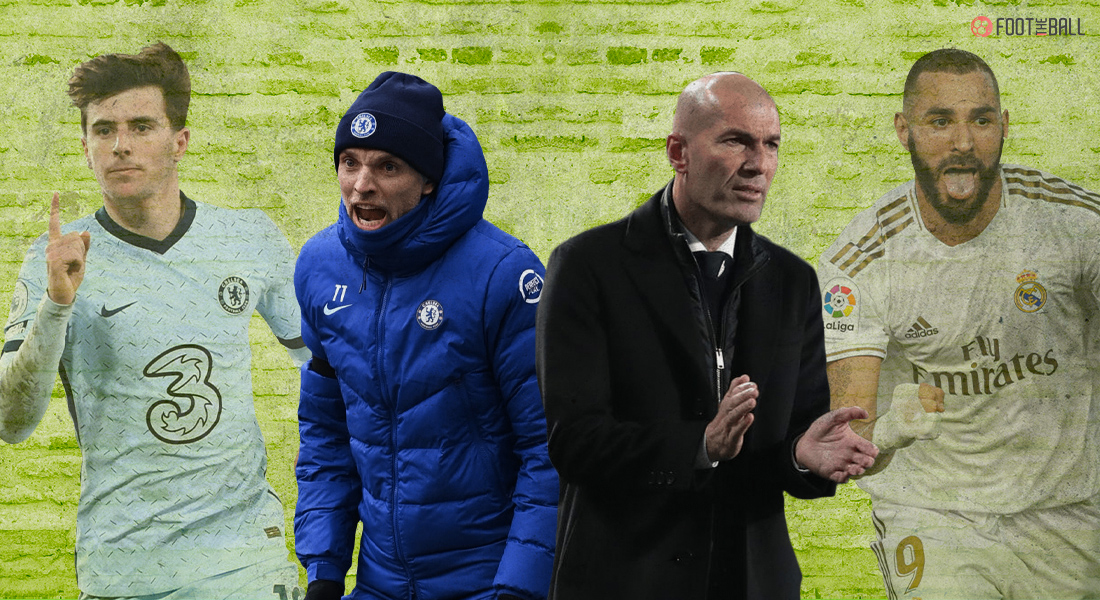 Real Madrid are set to host Chelsea at the Estadio Alfredo Di Stéfano on Tuesday as both teams are set to put to their best shows in the semi-finals of the UEFA Champions League.

Up next: Real Madrid. 👊 pic.twitter.com/8GmLOoBNKN

Los Blancos are on a 17-game unbeaten run but the last three of their 4 matches have ended in a 0-0 draw. This can be attributed to the number of injuries that have occurred at the club and the manager Zinedine Zidane will hope that the finishing from their forwards will improve.

The Blues, though come into this game after a 1-0 win against West Ham in what was a crunch fixture that was important in the run-in for the Champions League. Timo Werner has returned to scoring at last as his goal created a three-point gap between 4th and 5th in the Premier League.

With the game having extra significance due to it being the first UEFA match to be held after Real Madrid and Chelsea were a part of the Twelve clubs that tried to breakaway and create The European Super League. All eyes will be on the managers and the players as they return to play Europe’s premier club competition.

Real Madrid are slowly getting back to full strength after weeks of having a thin squad. Sergio Ramos still suffers from a calf issue while Ferland Mendy is also out with the same injury.

Federico Valverde initially self-isolated after coming into close contact with a COVID-positive patient, and with the midfielder now confirmed to have tested positive, he will also miss the game at Valdedebas. Lucas Vazquez is out for the season with a knee injury. 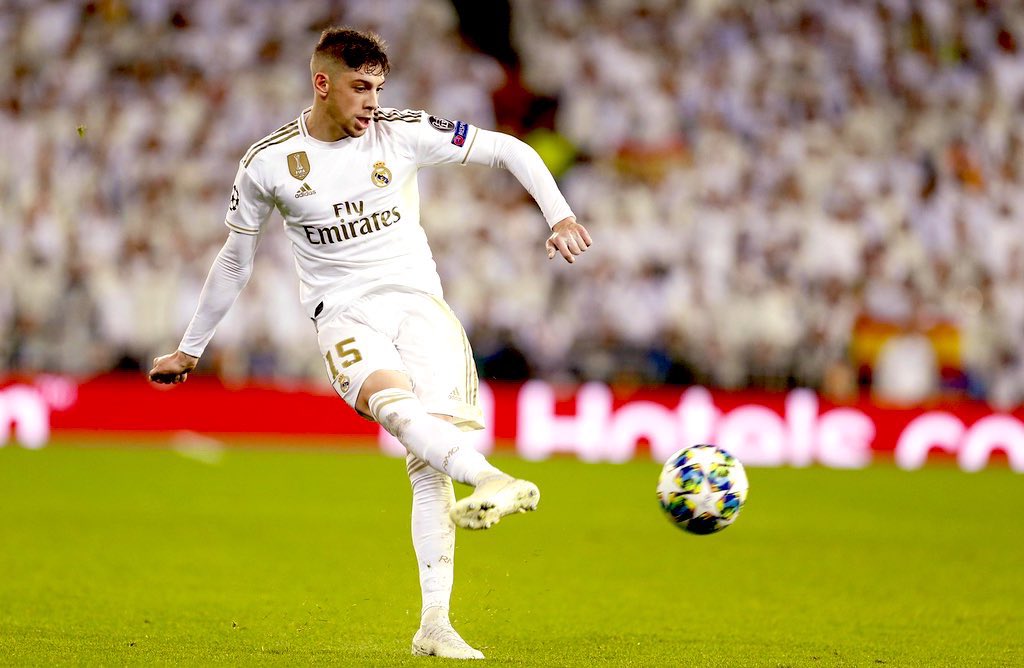 Apart from former Real Madrid player Mateo Kovavic, Tuchel shall have a large squad at his disposal for this crucial game. Mendy is certain to keep his place after returning against West Ham, while we could see Cesar Azpilicueta move into central defence against Zidane’s men. 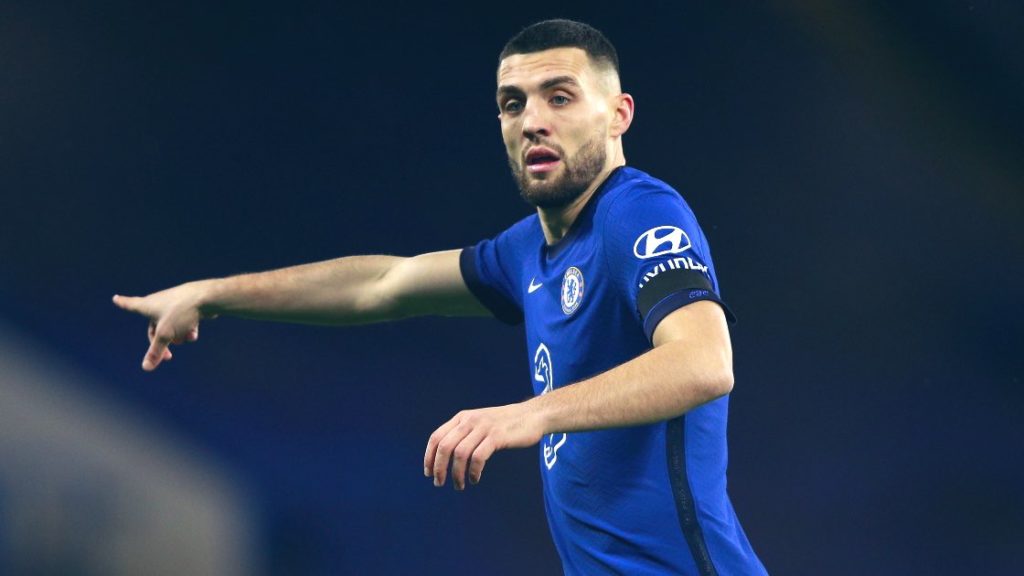 Tuchel had confirmed that the first leg is too early for Kovacic as he continues his recovery from a hamstring injury. (Image Courtesy: Chelsea / Twitter)

Real Madrid will, as usual, depend upon their star players and especially, Karim Benzema and Toni Kroos to create some magic in front of a robust defence that Tuchel has created at Chelsea. With Eden Hazard returning against Real Betis, fans will expect the Belgian to sparkle at his former home and take his current employers forward.

📊| Most assists for Real Madrid this season:

Mason Mount is still Chelsea’s go-to-man and Werner will also have to play a key role in creating ruckus in Real Madrid’s defensive third. After his goal against West Ham in a crunch tie, confidence might be sky high for the German, and that will only helps the Blues.

Mason Mount vs West Ham (A):

Off the bench, Chelsea have plenty of options in Christian Pulisic, Callum Hudson-Odoi, Kai Havertz and many more and Tuchel will hope that they can make a difference when called upon.

Zidane will try and set up to attack in many ways because, to score against Chelsea is a very difficult task and there aren’t enough spaces for penetration.

Chelsea, will obviously look to bank on their defence but with their inconsistent front-line and may well be a timid match, hence, FootTheBall says, Real Madrid 1-1 Chelsea.