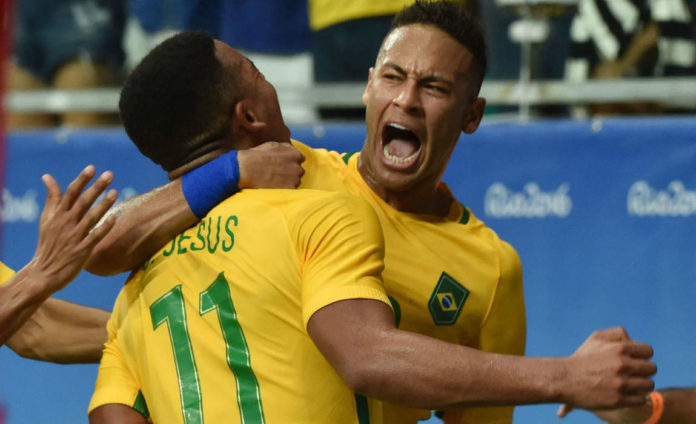 Brazil, who intended to get its first football gold medal in the Olympics entered the knockout stage on Wednesday after defeating Denmark 4-0. 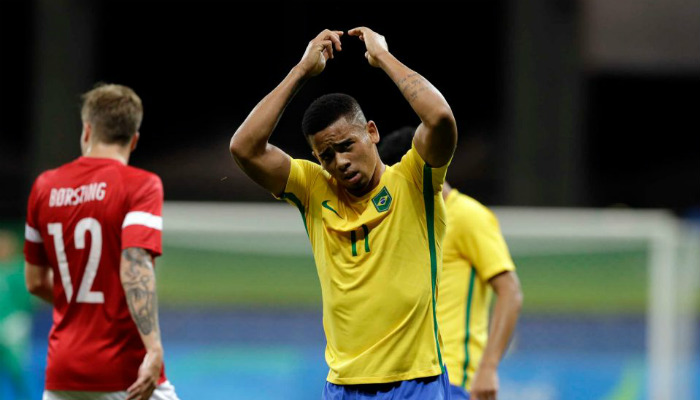 Gabriel Barbosa broke the ice in the 26th minute after receiving the pass from left winger Douglas Santos. Premier League side Mancheters City’s new comer Gabriel Jesus made it 2-0 in the 40th minute with a shot from close range.

Brazil created many chances in the second halft thanks to their great technical skills. Luan and Barbosa each scored one and sealed the victory for the hosts.

In the other game of Group A, Iraq held South Africa 1-1 and both were eliminated in the preliminary round. 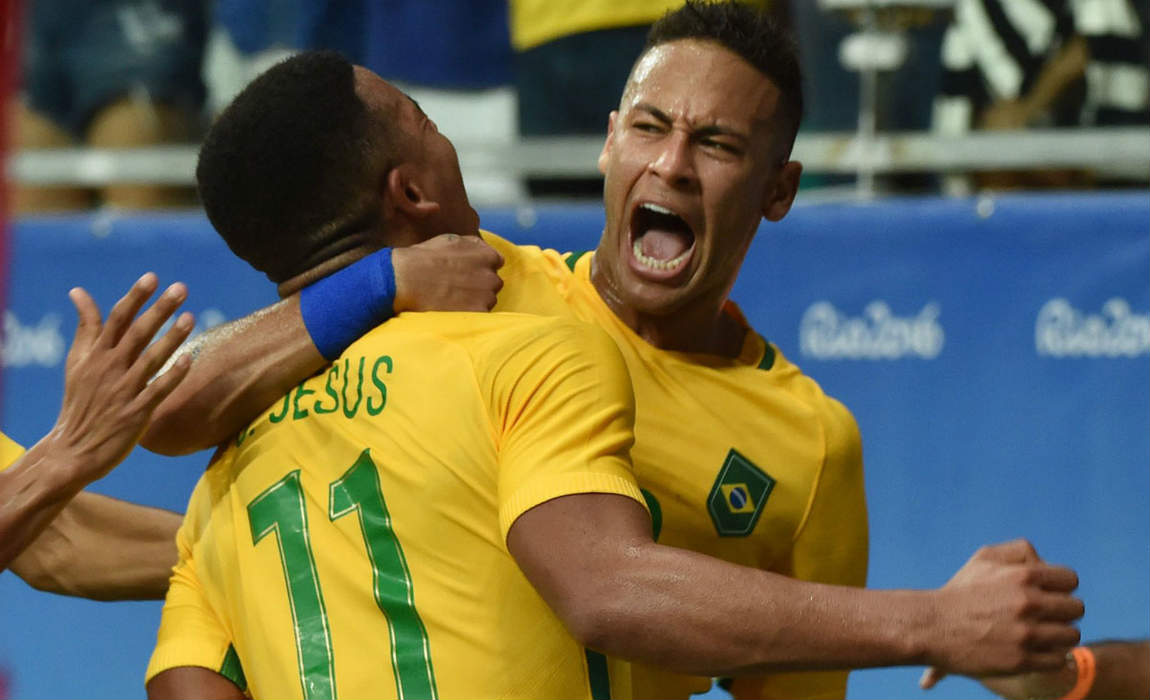 Shinya Yajima help Japan beat Sweden 1-0 in Salvador, but neither Japanese nor Swedes passed through the Group stage. Colombia beat group winner Nigeria 2-0 to enter the knockout stage in Group B.

In Group C, Germany smashed Fiji 10-0 to reach the quarterfinals while South Korea edged the defending champions Mexico 1-0 to qualify as the group winner. 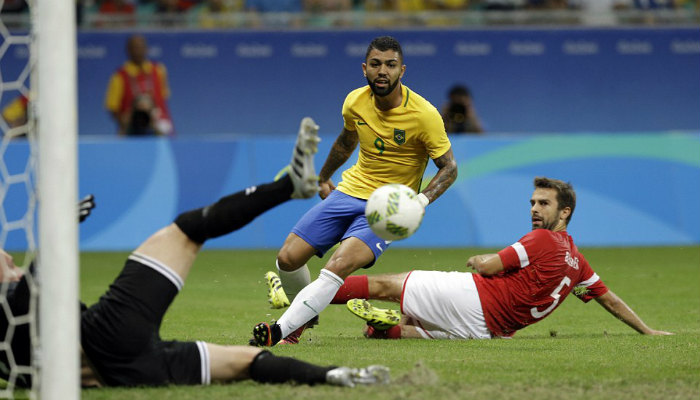 Both sides missed a penalty each but Antony Lozano won his team’s second penalty chance to break the deadlock in the 73rd minute.

Mauricio Martinez produced the equalizer before the final whistle, but couldn’t save his team. Portugal tied Algeria 1-1 and entered the next stage as group winners.