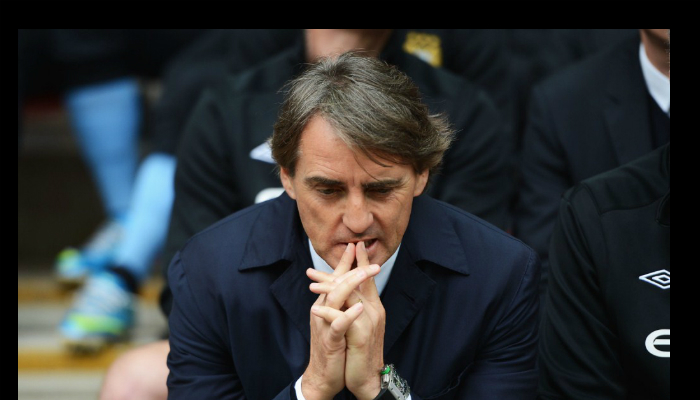 Inter Milan have sacked manager Roberto Mancini and have appointed Frank de Boer as the new boss according to FootTheBall sources. 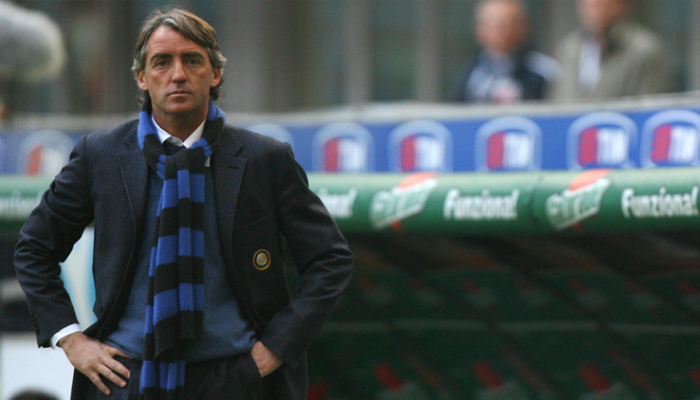 Mancini returned to the San Siro for a second term in November 2014, but the Italian has failed to turn things around for the Milan team.

The Italian failed to live up to his previous terms expectations, where he helped the Nerazzurri to three Scudettis.

Mancini was made aware of the board’s decision after the fallen Italian giants were thrashed by Tottenham 6-1 in a pre-season friendly.

Inter’s new Chinese owners the Suning Holding Group are eager to take Inter back to glory days and this decision is seen by many as a step towards the clubs ambitions. 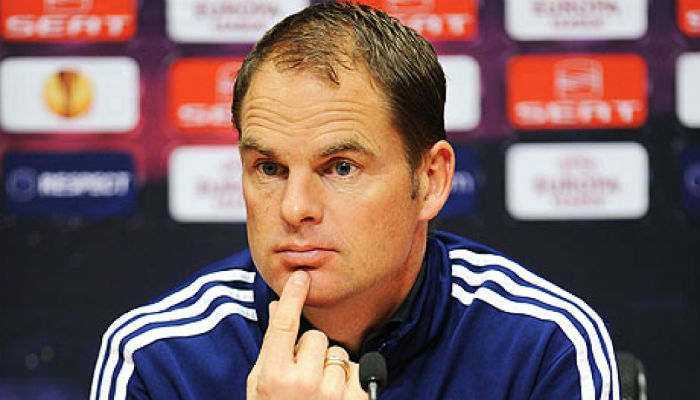 This also marks De Boer’s first venture outside of Netherlands, where he won 4 Eredivise title’s in 6 years with Ajax.

The 46-year-old De Boer was strongly linked with English clubs like Southampton and Everton last month.

Inter were acquired by Chinese firm Suning Holding Group earlier this year and the new owners vowed to ‘help Inter return to their glory days and become stronger and stronger, attracting the stars of world football.’ 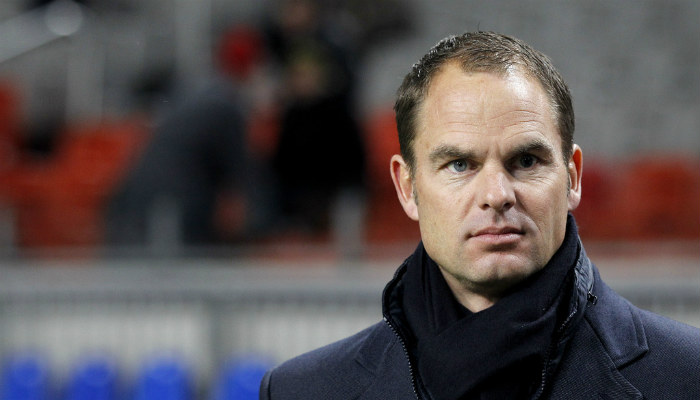 De Boer is a former international for the Dutch national team, winning 112 caps.

Inter will play Celtic in their last pre-season game in the International Champions Cup.