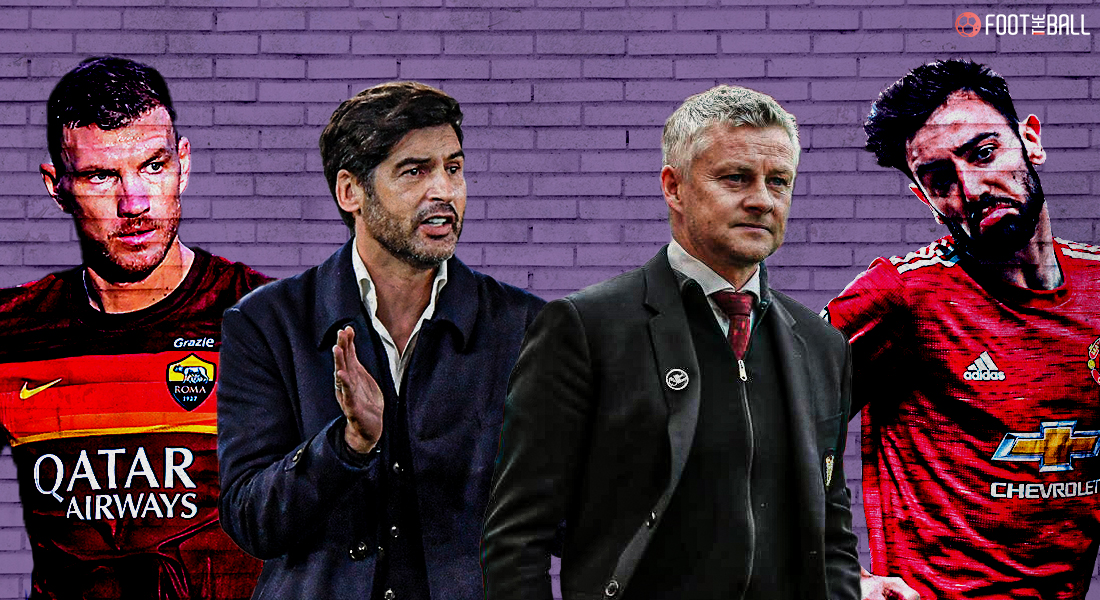 You wouldn’t want to get too ahead of yourself but Manchester United’s thunderous 45 minutes in the second half of the first leg where they scored five goals against a hapless Roma team has more or less sealed their fate for the Final.

Roma did well to take the lead after conceding early at Old Trafford. However, three first-half injuries, including one to goalkeeper Pau Lopez, forced Roma to make early changes and they looked famished in the 2nd half.

Roma lost 2-0 to Sampdoria on Sunday, making it five games without a win in all competitions, including four losses. The Romans sit 7th in the Serie A table and look all set to miss out on Champions League qualification for the third season in a row.

Manchester United, however, had their weekend game against Liverpool postponed after fans invaded Old Trafford in a desperate protest against the owners.  United sit 2nd in the league and have all but secured a Champions League spot for next season.

Paulo Fonseca’s disastrous return from Manchester has left him paralysed without three first-team starters. Jordan Vertout and set-piece specialist Leonardo Spinazzola are both ruled out with muscle injuries while goalkeeper Pau Lopez suffered a shoulder injury.

To add to Paulo Fonseca’s injury headache, experienced forward Pedro is still recovering from a thigh strain and wing back Ricardo Calafiori is out with a thigh injury.

Two goals, three injuries – but we are ahead after 45 minutes!
#ASRoma #UEL #ManUtdRoma pic.twitter.com/hhJ7yqX8uO

Manchester United more or less have a full-strength squad to pick from, with Anthony Martial the only notable injury. The Frenchman is out for the season with a knee injury.

Solskjaer will look to rotate his squad after securing a thumping 1st leg victory. Donny Van De Beek could muster a start on Thursday.

It’s not within any athlete to accept defeat before the final whistle, the beautiful game of football has sprung the unthinkable in the past. If Roma needs the inspiration they should look no further than their Romantada overturning a 4-1 first-leg deficit against Barcelona.

Edin Dzeko was part of that side and scored an early goal in the 6th minute to artfully craft the comeback. The striker has a history with Manchester United as he played for cross-town rivals Manchester City and will be looking to inspire his side to believe in the unthinkable.

United will do no more than avoid any initial hiccups to see out the fixture and progress to the final. With the possibility of Bruno Fernades being rested, Paul Pogba will headline the midfield for the Red Devils. However, with United under no pressure to score, and Roma with all the need to play on the front foot, the United backline will have to stay put and nullify the Roman attack. Harry Maguire will have come up strong against Edin Dzeko. The United centre half will look to marshal the backline and lead his team to the final.

Manchester United are favourites to progress after their taming performance in the first leg. The task may be too big for this injury rattled Roma side, however, they will want to go out on a high. United will be under no pressure and the objective will be to see out the game without any hiccups. FootTheBall predicts AS Roma 1-3 Manchester United.