Former world soccer stars Ronaldinho from Brazil and Luis Figo from Portugal will spearhead the Star Teams of South America and Europe respectively to play a friendly in China’s Ningxia on Aug. 19.

At a press conference here on Thursday, the organizers said that the two teams will be directed by Roberto Carlos from Brazil and Paolo Rossi from Italy respectively. 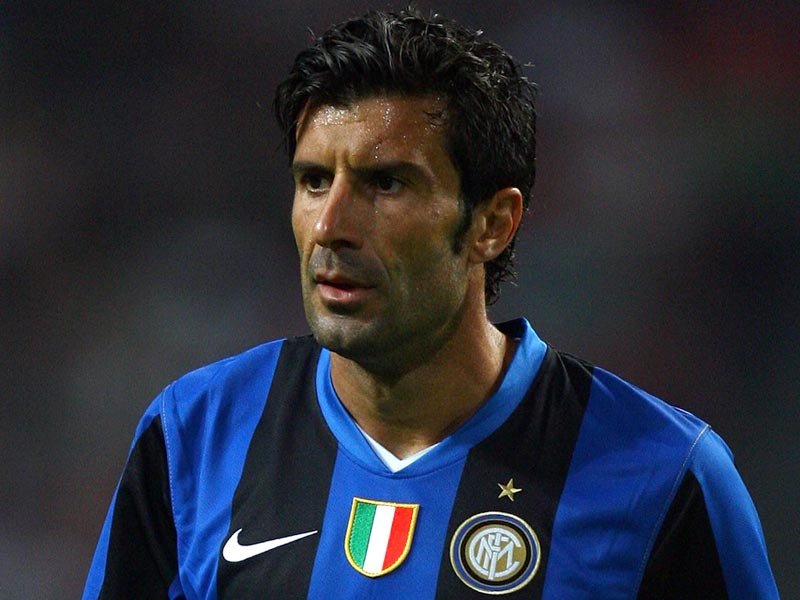