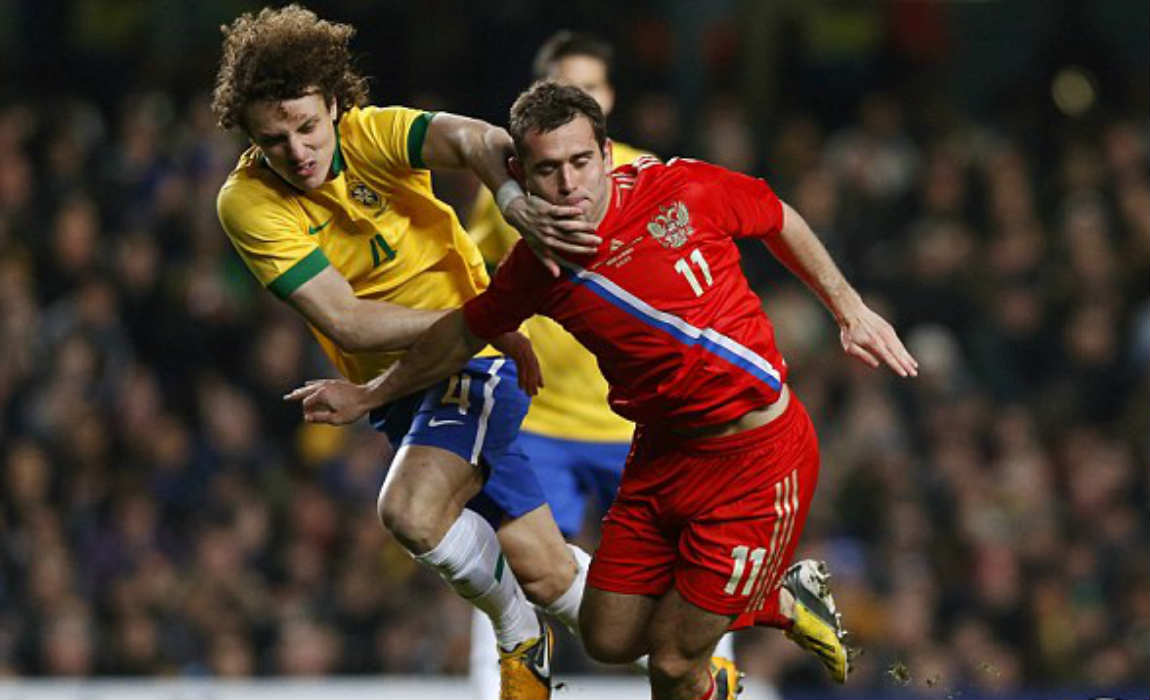 Brazil and Russia are close to confirming an international friendly ahead of next year’s FIFA World Cup, according to Russia’s top football official.

Vitaly Mutko, the president of the Russian Football Union, said talks with the Brazilian Football Confederation were at an advanced stage, according to the Folha de S.Paulo newspaper.

“We really want it to happen and so does Brazil, so it’s very possible,” Mutko was quoted as saying. “But I can’t confirm it yet. We are talking about it.”

ALSO READ: Five Things To Look Out For At FIFA Confederations Cup
The game will take place in November or March, the report said.

Russia coach Stanislav Cherchesov said he would welcome a duel with the five-time World Cup winners.

“When I’m asked I say that I want to play against Brazil,” Cherchesov said. “It would be an honor and the experience would be very useful.”