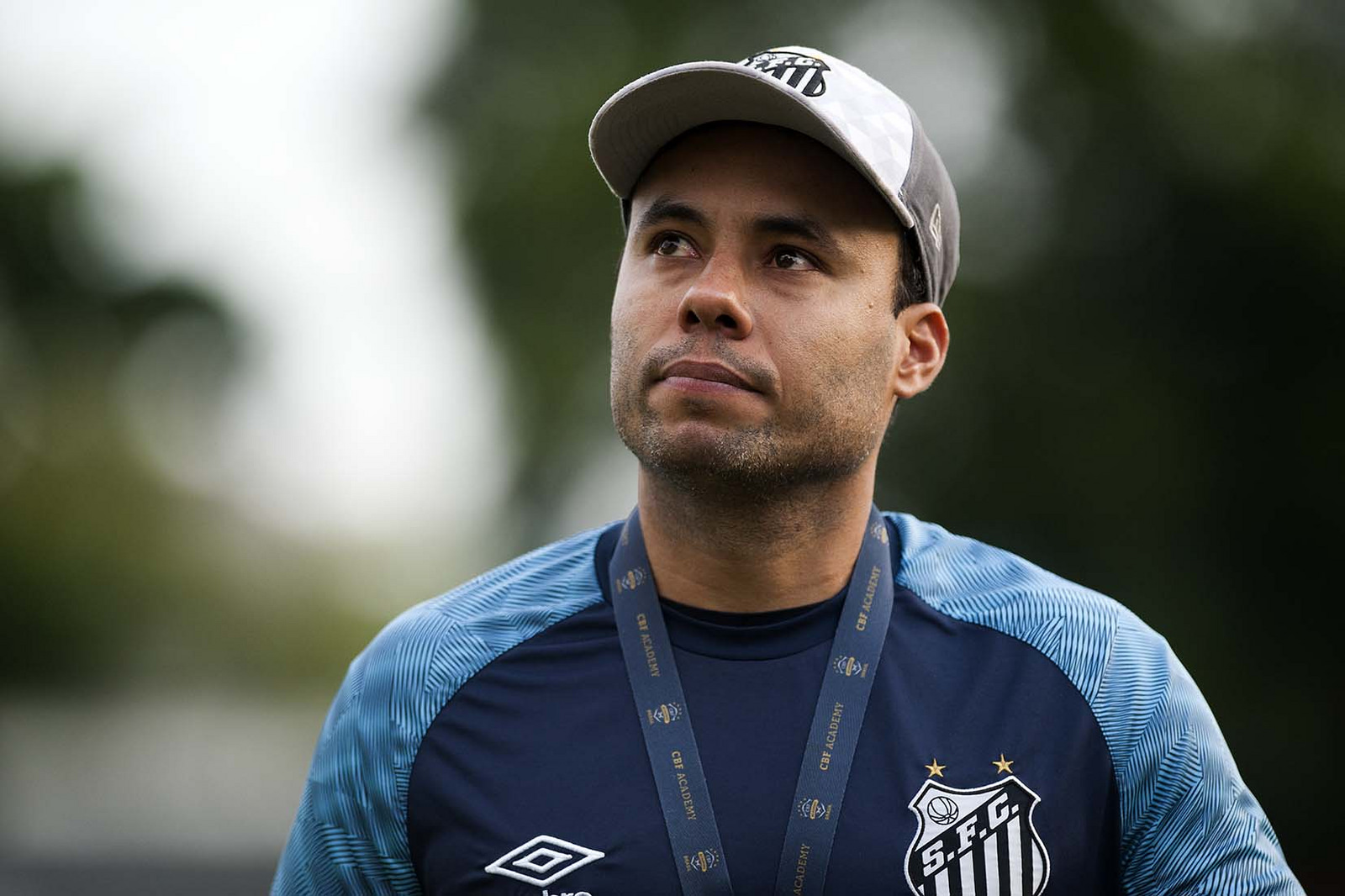 Jair Ventura, the son of Brazil great Jairzinho, has been sacked as coach of Santos after a poor run of results.

The announcement came a day after Santos drew 0-0 at Chapecoense, a result that left the eight-time league champions 15th in the 20-team Brazilian Serie A standings.

“The board of Santos Football Club announces that Jair Ventura is no longer the first-team coach. The club thanks him for his professionalism,” Santos said in a brief statement on Monday.

Former Flamengo and Vasco da Gama coach Ze Ricardo is favorite to take over the role.    Serginho Chulapa, who was part of Ventura’s backroom staff, will take charge on an interim basis, starting with a home fixture against Flamengo on Wednesday.

Jairzinho scored in each of Brazil’s six matches at the 1970 World Cup in Mexico, making him one of only two players – the other being Uruguay’s Alcides Ghiggia – in the history of the World Cup to achieve the feat.