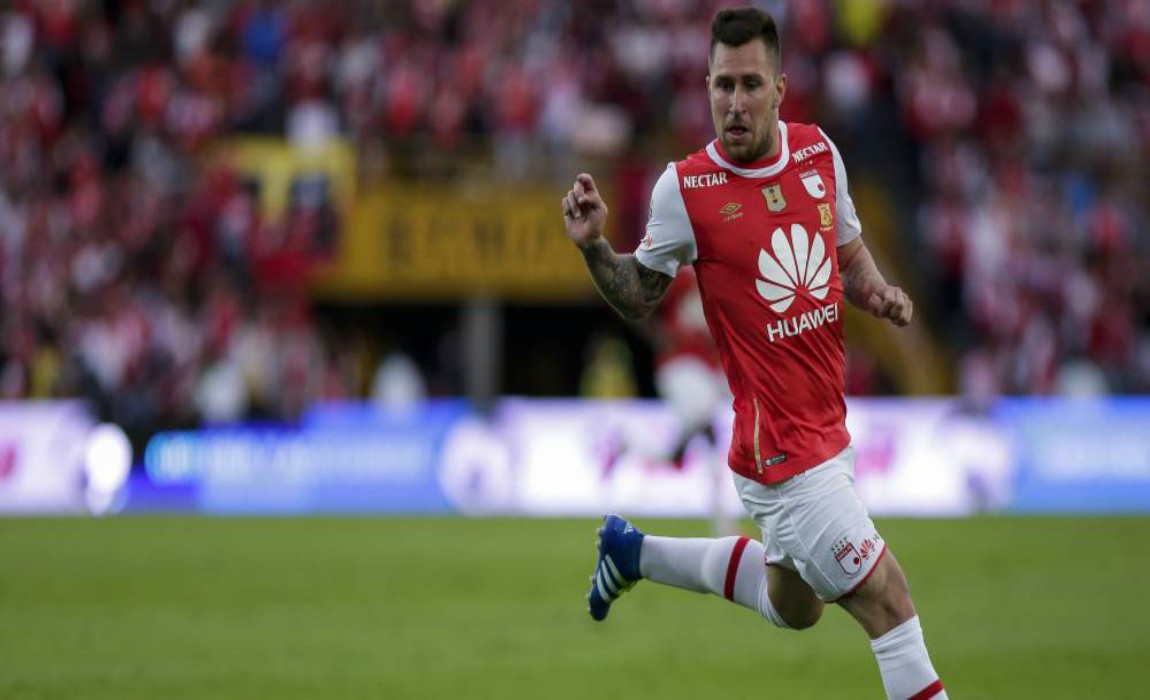 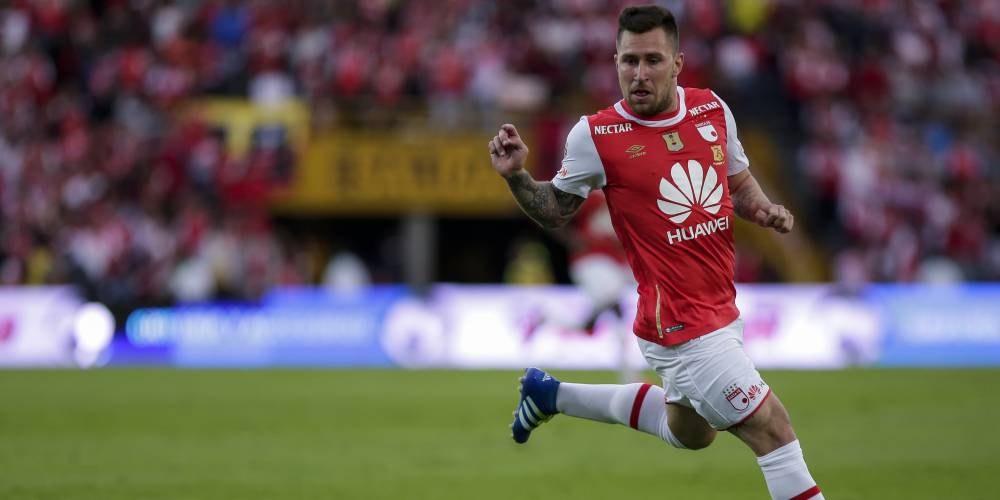 The Brazilian Serie A club has offered the Bogota outfit $2.5 million US dollars to secure the 27-year-old, the Uol news portal said on Tuesday.

It added that the parties are negotiating a three-year deal and that an agreement could be reached “within days”.

Gomez has scored 21 goals in 80 matches for Santa Fe since his 2016 move from Deportivo Pasto.

Sao Paulo are currently 14th in Brazil’s 20-team Serie A standings with just 10 points from their first eight matches.