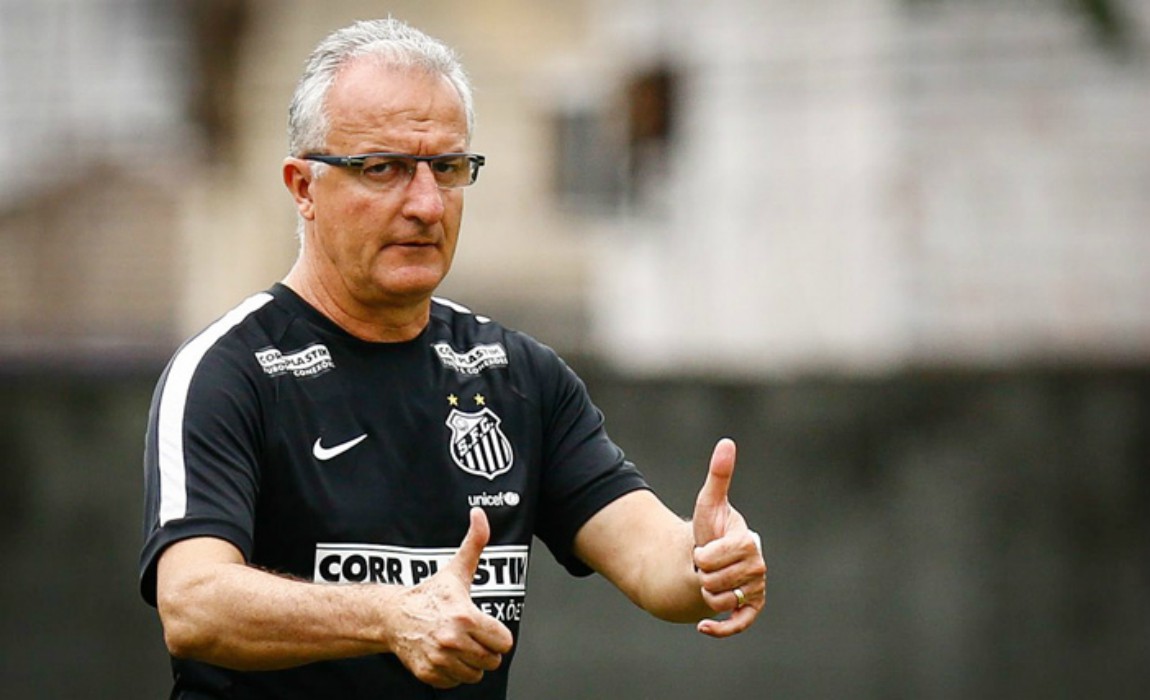 It is understand he will be tied to the club until at least December 2018.

Ceni departed after Sao Paulo’s 2-0 loss to Flamengo on Sunday, a result that left the club 17th in Brazil’s 20-team Serie A standings. 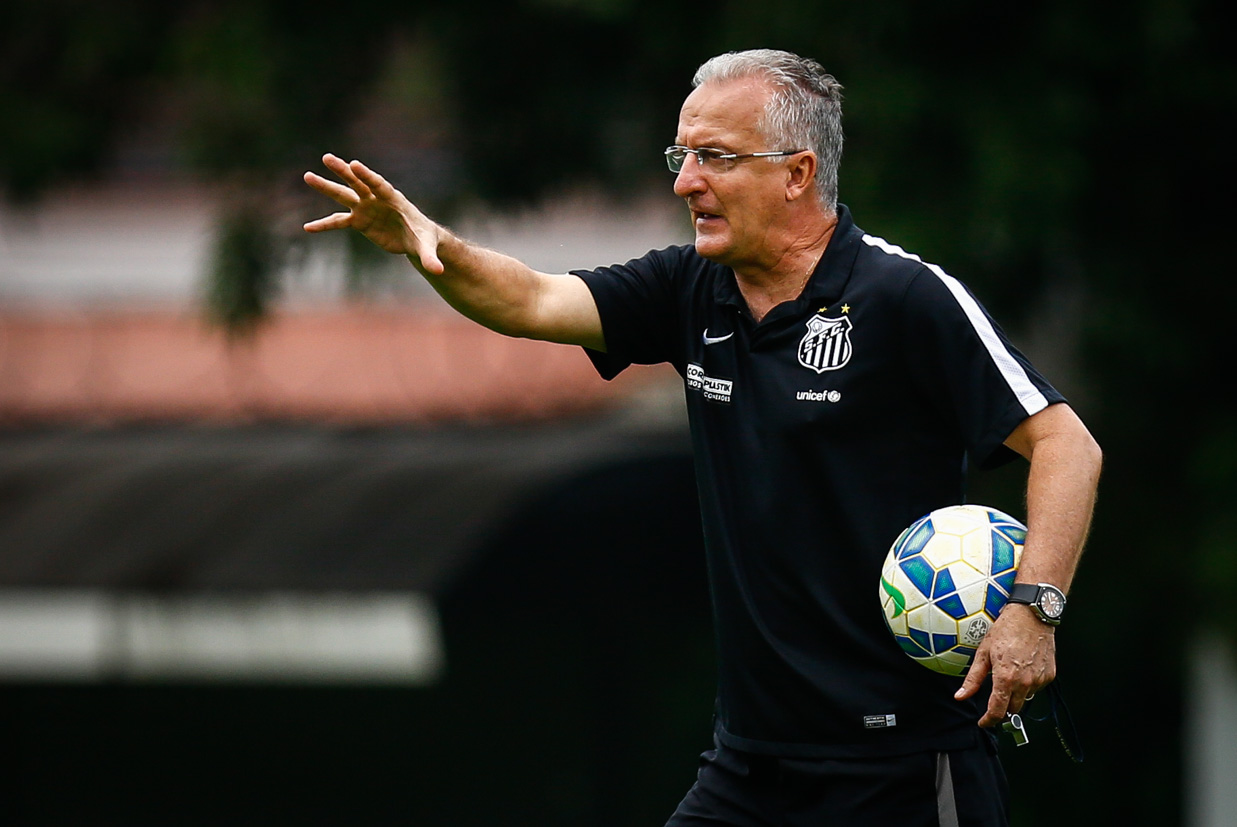 The former goalkeeper led the club to 14 victories, 10 draws and 11 defeats during his six months in charge.

Dorival was sacked as coach of Sao Paulo’s Serie A rivals Santos in June.