Saturday Transfer News : Chelsea In Pole Position To Rope In Messi This Summer

Hello there! Good Afternoon. A new day, but the spending spree continues in Europe.

Go to top
Manchester City are set to beat rivals United to the signing of Colombian starlet Marlos Moreno.

Go to top
Atletico Madrid and Sevilla are in negotiations over the transfer of striker Luciano Vietto.

Go to top
Lille defender Djibril Sidibe has snubbed Arsenal in favor of French side Monaco on a 5-year contract.

Go to top
Bournemouth’s manager Eddie Howe’s name has emerged in the race to be next England manager with Harry Redknapp, 69, in the frame as assistant. 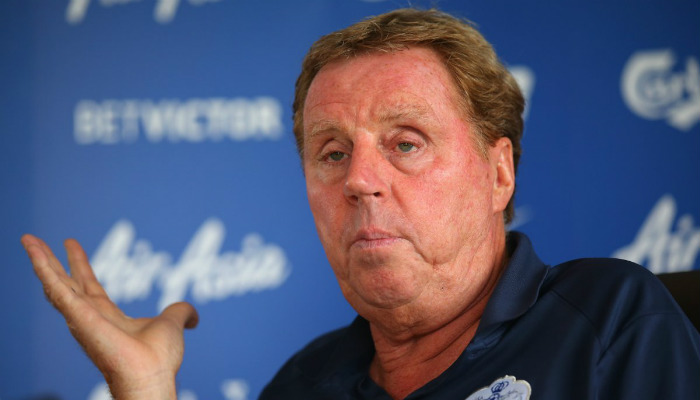 Go to top
FootTheBall sources confirm Graziano Pelle is leaving Southampton and is set to sign for Chinese Super League side Shandong Luneng in a record deal.