Sergio Aguero Will Join The Catalans Next Season: What Does He Bring To Barcelona and La Liga

The curtain came down on a brilliant career in the Premier League as Sergio Aguero bid goodbye to the Etihad faithful, scoring a brace coming off the bench for the Cityzens in their last match of the season in the English top flight.

The Argentine came on as a substitute for his last appearance for Manchester City in the Premier League and broke Wayne Rooney’s record for most goals scored for a single English club.

Next season, Aguero will be playing in Spain at Camp Nou. The soon to be 33-year old has signed for Barcelona on a two-year contract that will see him earn fewer wages than at City, albeit with a clause for a bonus should the Catalans win the Champions League

AGUERO – STILL A FORCE TO BE RECKONED WITH

Aguero’s goal handed Manchester City the title on goal difference ahead of arch-rivals Manchester United. Sir Alex Ferguson stayed on at United for one more season – winning the subsequent league title in 2012-13 to sign off for the Red Devils in style.

Since that era-defining goal at the Etihad almost a decade ago, the Argentine has gone on to win four more Premier League titles for the Sky Blues.

Pep Guardiola revealed that the 33-year old had apparently decided to sign for Barcelona starting next season during his post-match interview on the pitch as Manchester City lifted yet another Premier League.

“I’m pretty sure – maybe I reveal a secret – he is close to agreeing on a deal for the club of my heart, for Barcelona”. “He is going to be playing alongside the best player of all time, Lionel Messi”. “I’m pretty sure he is going to enjoy. And maybe Barcelona are stronger and stronger with him on the pitch”.

AGUERO TO BENEFIT BARCELONA IN ATTACK

Let’s look at what he brings to the table for Ronald Koeman’s side. Even though he is going to be 33 at the start of next season, Aguero is still a force to be reckoned with and can surely ease the goalscoring burden on Lionel Messi at Camp Nou.

Antoine Griezmann and Ousmane Dembele have underperformed for Barcelona when it mattered the most and both of them will be competing with Aguero for a place in the starting line-up next season. 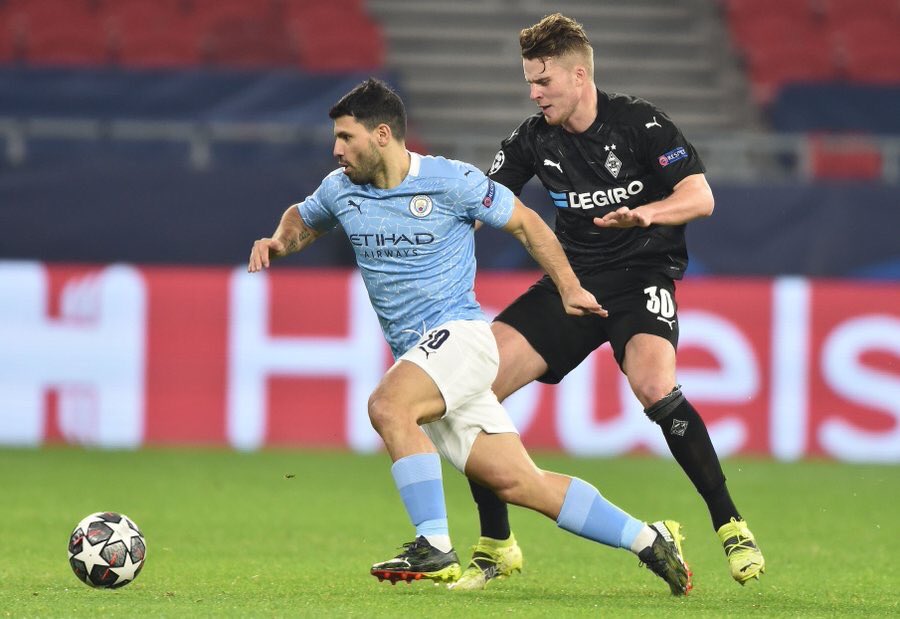 Another advantage that Aguero brings with him to the Catalan capital is his camaraderie and bonding with Messi. Both of them have been a regular feature of La Albiceleste’s squad for the past decade and have developed a telepathic understanding with each other over the years.

Barcelona fans will be hoping that their chemistry is reinvigorated next season in Spain as Barcelona start afresh after a pretty horrific 2020-21 season.

WILL AGUERO’S SIGNING BE ENOUGH?

Aguero can essay the role of an out and out centre forward – that Antoine Griezmann has struggled to fill into ever since Luis Suarez’s departure to the Spanish capital in the summer of 2020.

His precise finishing skills, low centre of gravity like Messi and well-timed runs will be beneficial for Ronald Koeman, who is also thinking of bringing Memphis Depay to strengthen Barcelona’s attack.

Aguero’s arrival in Catalonia then, perhaps, result in an upturn in the fortunes of Barcelona, but only his signing isn’t the key to improving the Blaugrana’s fortunes in Spain and Europe. 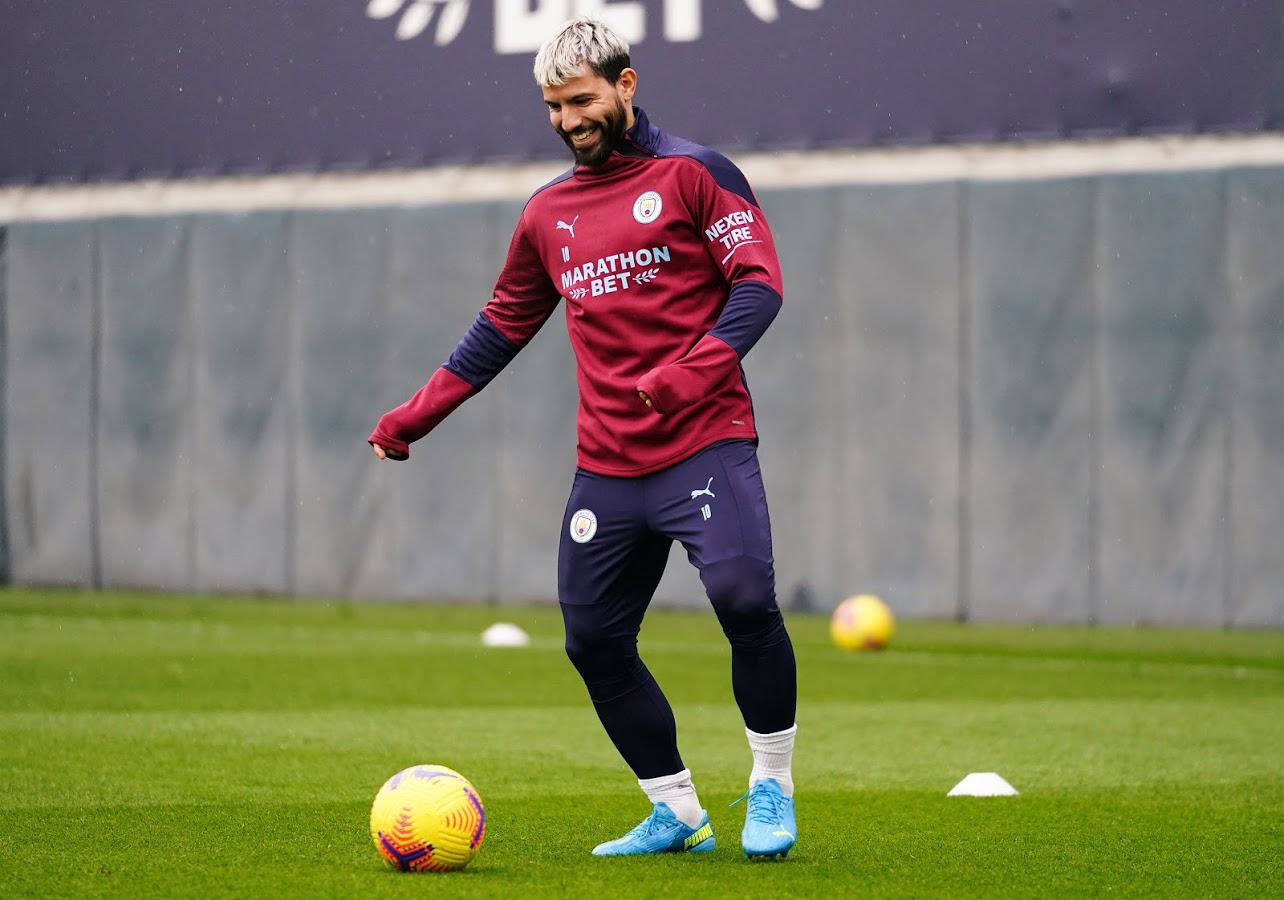 The Catalans’ defence has been shambolic over the past one season, with individual mistakes from all of the centre-backs including Pique, Lenglet, Mingueza and Araujo ultimately costing the Blaugrana the league title as they could only finish in third place – conceding 38 goals in the season (the highest among La Liga’s top four).

Therefore, the real reinforcements that are needed are in the defence if they hope of mounting a title challenge next season in Spain