SERGIO AGUERO IS SET TO LEAVE THE ETIHAD AFTER THIS SEASON, WILL HE GO OUT AS A EUROPEAN CHAMPION?

Sergio Aguero is undoubtedly a Manchester City legend, having scored a record 258 goals for the Skyblues. His name will be associated with the club for years to come for given what he has achieved with them.

In March 2021, Sergio Aguero announced that he will be leaving the club at the end of the season after a decade-long association.

His already incredible legacy for the Cityzens can still be improved as Manchester City qualify for the Champions League final for the first time in the club’s history. The all-English final against Chelsea will be played on 29th May 2021 and notably, this will be Aguero’s last ever match for Man City.

Sergio Aguero joined the blue side of Manchester in 2011 for a club record of €36 million. Aguero and City together won everything domestically and made themselves the most successful team in England in recent years.

City were eliminated from the Champions League in the group stages once, round-of-16 four times, quarter-finals thrice, and once in the semi-finals in Aguero’s time at the club. 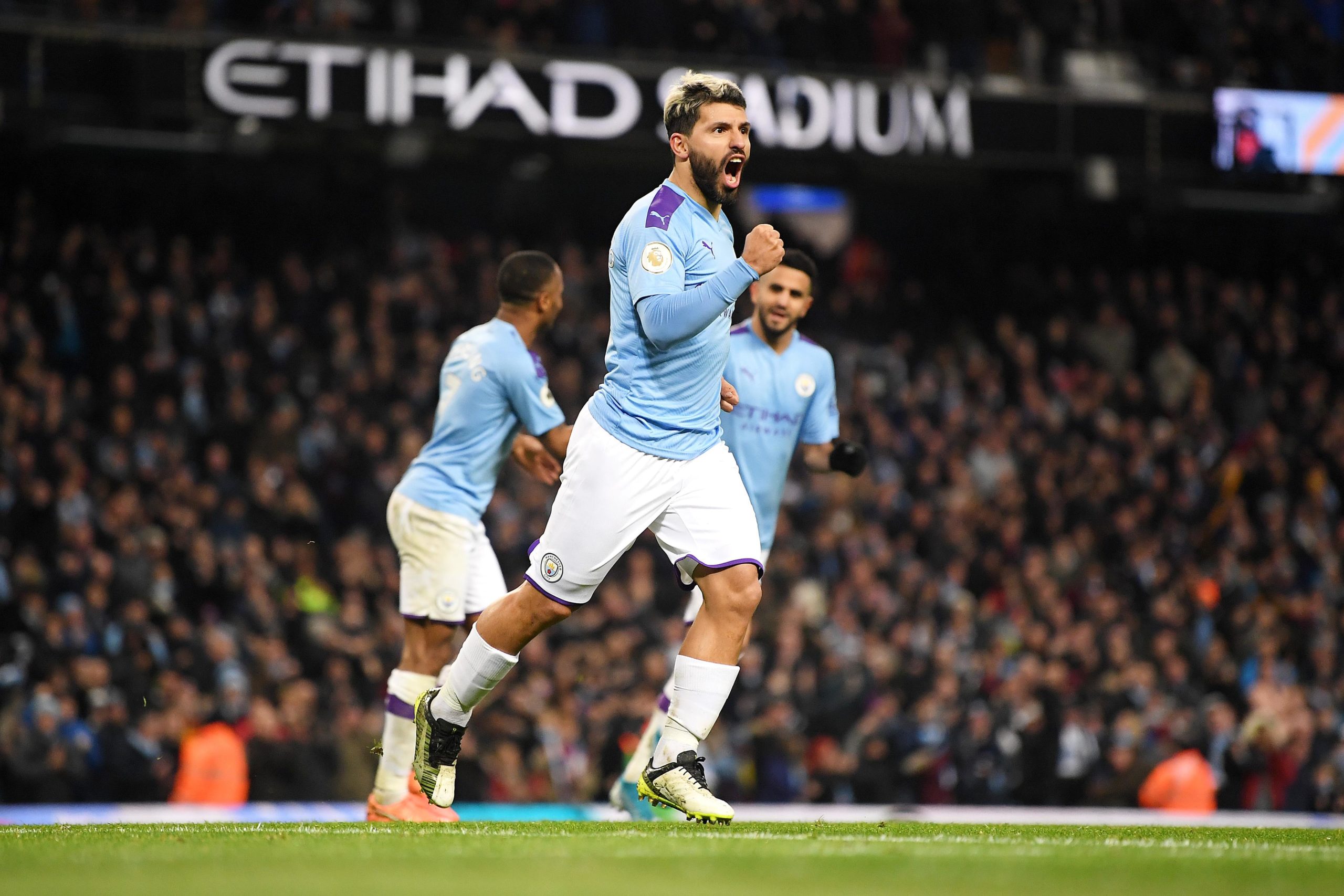 The Argentine had experienced European glory during his time with Atletico Madrid when they won the Europa League in 2009/10 but couldn’t achieve the same in Manchester.

In his 10 years at the club, Aguero produced many magical moments but couldn’t lead his side to European glory. The closest they went was a semi-final in 2015-16 during Manuel Pellegrini’s tenure. They were knocked out by the eventual winners Real Madrid.

As Manchester City qualified for their maiden Champions League final after beating Paris Saint-Germain 4-1 on aggregate, fans reminisced a 2014 promise made by Aguero.

In 2014, Aguero said, ”Not only will I stay the four [remaining] years to make it eight here in total, I’ll stay beyond that — until we win it.”

Does he fulfill his promise made in 2014? pic.twitter.com/auL4xTd8oc

Well, the promise may well turn out to be true in his last ever game for the Cityzens. Aguero’s contract will expire in June and the Champions League final will be the last competitive game before the Argentine waves goodbye.

CITY’S CHANCES OF GOING ALL THE WAY

As poetic as it may be, City winning the Champions League is not going to be an easy task. The other finalists, Chelsea have also found the rhythm and charisma under the mid-season appointee Thomas Tuchel. Chelsea knocked out the most successful team in the history of the competition, Real Madrid in the semi-finals and will beyond doubt give it their all to go all the way.

In terms of squad, both quality and depth, Man City and Chelsea boast superstars on the pitch as well as the bench. The two clubs have arguably the most talented set of players in Europe and their presence in the final validates the argument. Chelsea did knock out City from the FA Cup a few days ago in the semi-final round.

Pep Guardiola has won the prestigious competition twice with Barcelona and has ample experience on how to win it. Thomas Tuchel on the other hand hasn’t had European success yet. His closest memory to the Champions League is not the fondest one as his PSG side lost the final in 2019/20 against Bayern Munich. 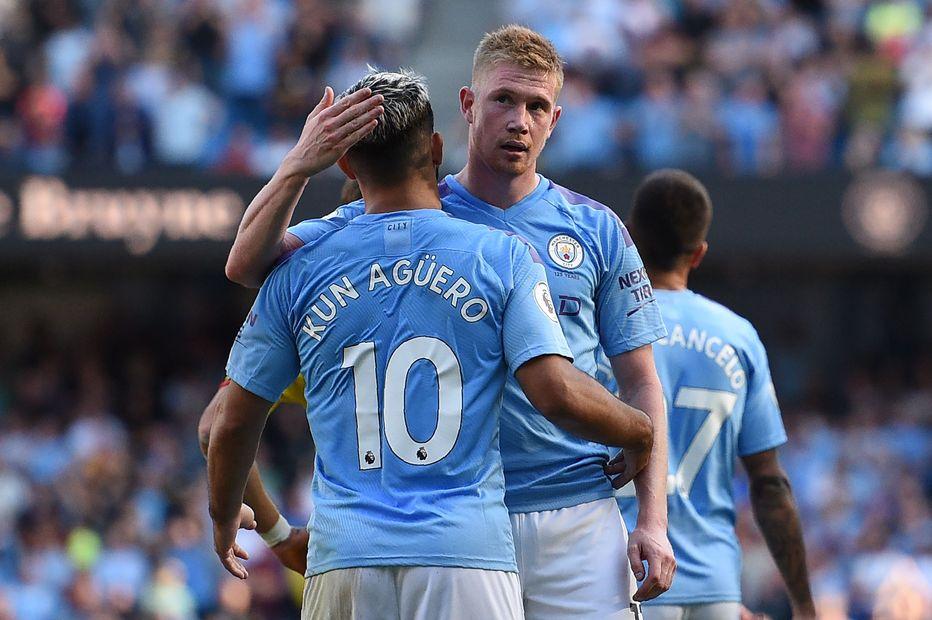 Keeping Aguero’s fitness issues in my mind, it will have to be his teammates such as Kevin De Bruyne, Fernandinho, and Riyad Mahrez who can make sure his farewell is indeed historic.

It will be an intense tactical and physical battle in the iconic Ataturk Olympic Stadium in Istanbul, Turkey and there aren’t any favourites as of now.

WHAT’S AHEAD FOR SERGIO?

Age has started to catch up with the 32-year old Argentine as his final season in Manchester was swarmed with injuries and he could only manage to appear in 10 league games and scored just two goals. This is the first time in his time with the Skyblues that he did not score 10+ goals in the league. 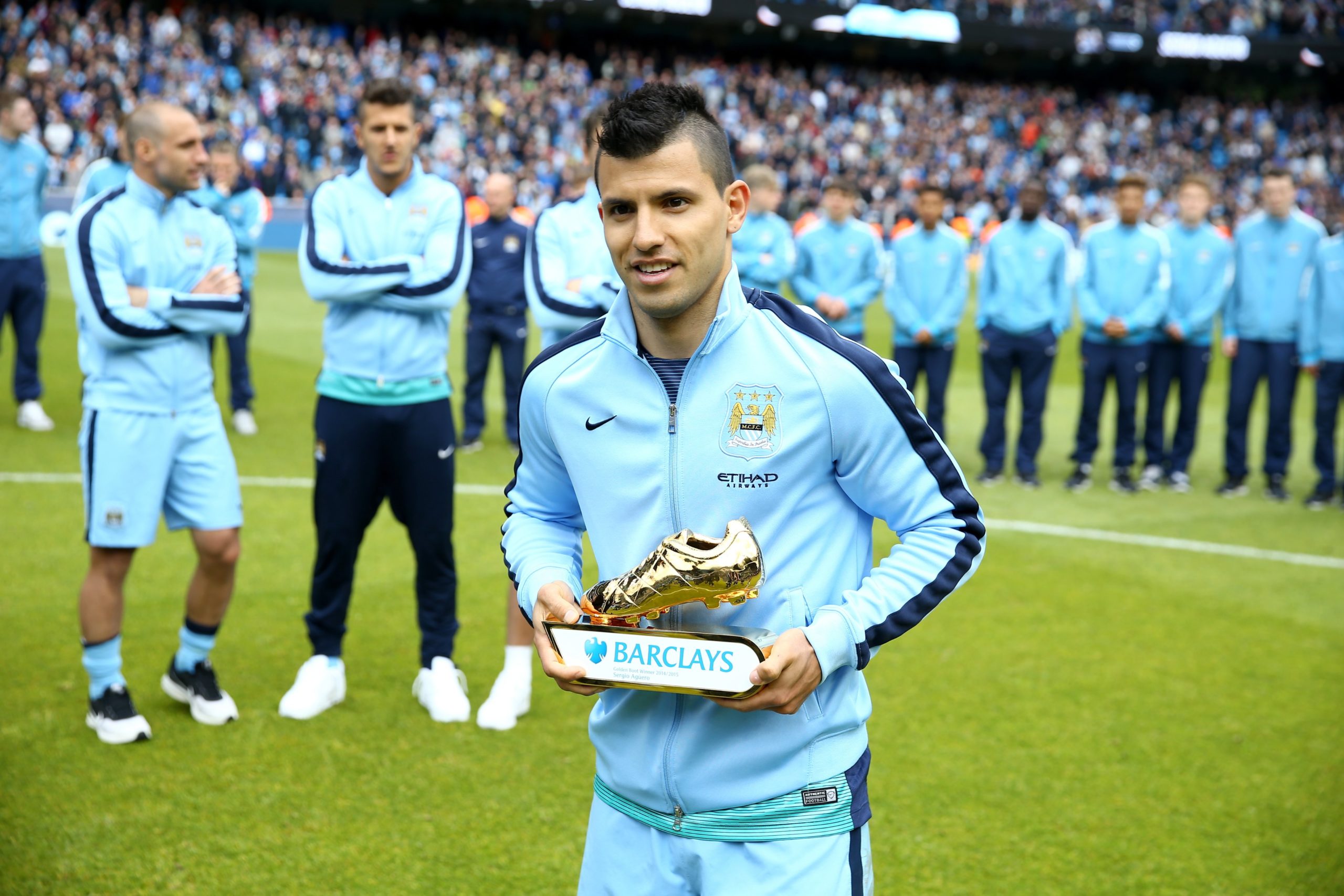 The Premier League is known for its physicality and exertion and it’s difficult to maintain fitness at the highest level for even the best of athletes.

Within 10 years, he scored 182 league goals and became the 4th overall highest goalscorer in the Premier League, 1st among foreigners.

✅ Top overseas #PL goalscorer
✅ Most hat-tricks in the #PL#AVLMCI pic.twitter.com/FR2APeHefq

Undoubtedly there will be many takers for the Argentine across Europe and the Globe. A move back to Spain looks most likely as rumours suggest Barcelona are ready to place an offer and get him on board with his compatriot Lionel Messi.

280 characters means we can now go…

No matter where Sergio Aguero goes, his legacy at Manchester City and in the Premier League will remain forever. His iconic league-winning goal against Queens Park Rangers in the last minute of the last game of the season will always live in the hearts of English football fans with Peter Drury’s voice echoing in the background saying, “AGUEROOOOOO!”