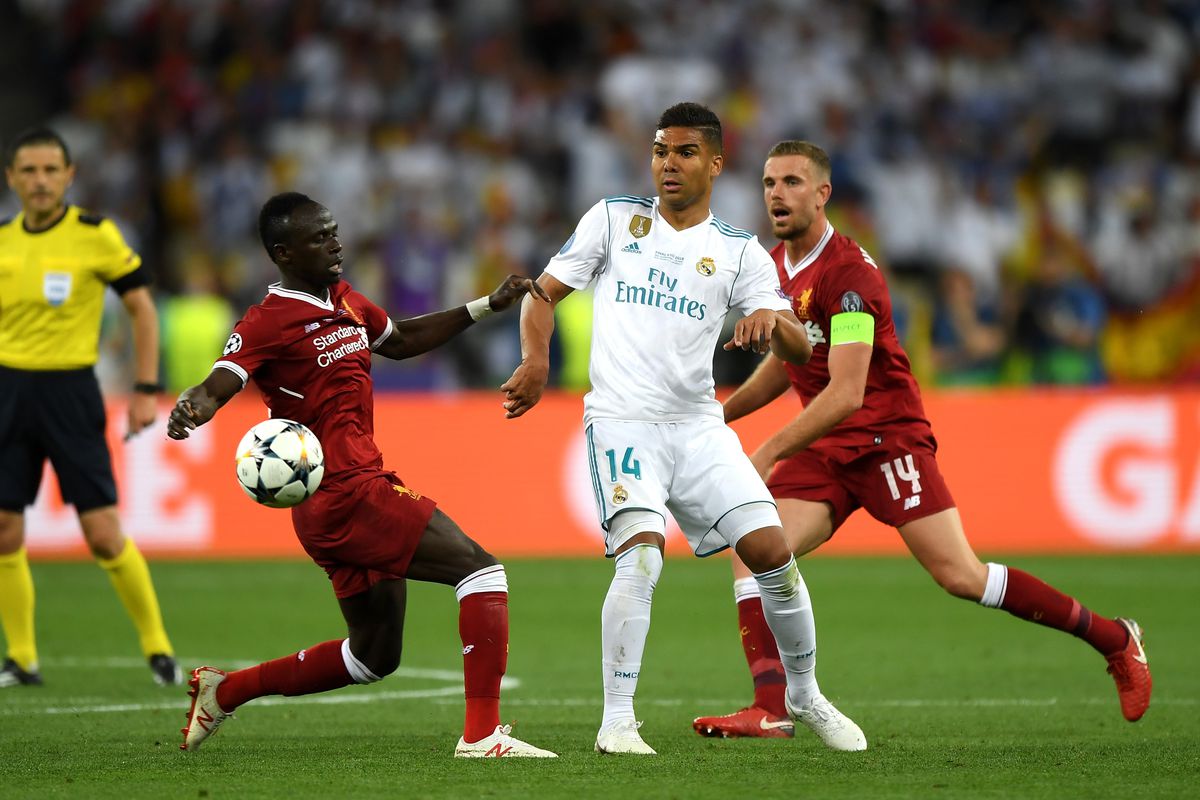 Some Wild Predictions For La Liga And Premier League This Season

Whisper it, but both La Liga and the Premier League are showing some signs that they are ready to break the monotonous predictability of title winners and chasers this season. Sure, Manchester City sit top of the Premier League table and Barcelona are hovering ominously over the shoulder of Sevilla in La Liga, but some strange things can happen.

Below we are going to pick out a few (slightly) wild predications, as well as provide some odds to give a flavour of the chances of success. If you see anything you think might be a goer, then check out these free bets no deposit offers from top bookies:

Real Madrid finish outside the Top 2

Frankly, you would be crazy to touch the odds of 12/5 (Betfair) that Real Madrid win La Liga this season. In fact, serious punters who back Los Blancos at 1/5 for a top two finish are also playing a very dangerous game. Something just seems wrong at Madrid, and it might take Lopetegui some time to figure it out. Sevilla at 20/1 to finish in the top two is surely a much savvier bet. Perhaps not, but it would be a nail-biting to watch Madrid huff and puff to the finish line with those short odds.

Chelsea pip Liverpool and Manchester City to the Premier League

Sure, this is not the most left-field prediction that’s ever been made and, indeed, Chelsea’s 9/1 odds (Bet365) suggest it’s not a complete longshot. However, all the chat this season has been about how City and Liverpool (more on them later) will front a two-horse race for the title. Meanwhile, Chelsea have been going about their business with an astute efficiency. Moreover, Eden Hazard looks locked in to taking that next step to the Messi-Ronaldo-Neymar pantheon.

Let’s face it – there are a lot of poor teams in La Liga at the moment, several of which are below Villareal in the odds for the drop. However, few of stunk out the place and underachieved as much as Villareal. The problem is goals, or a lack of them, with Javier Calleja’s men just hitting six in eight games this season. The other issue is a thin squad being stretched by an arduous Europa League campaign. A massive 50/1 (William Hill) they finish in the bottom three this season – stranger things have happened.

Liverpool finish outside the Top 4

The most controversial prediction yet, because everyone is in agreement that Liverpool have been excellent this season – conquerors of PSG in the Champions League, joint-top in the Premier League. However, one could argue that the results Liverpool have had so far have been better than the performances. They were lucky in games against Chelsea, Brighton and Manchester City. More worryingly, last year’s talisman Mo Salah looks out of sorts. 16/1 (Paddy Power) that Liverpool don’t finish in the Top 4 looks about right in terms of value. While some would say you would be throwing your money away, a study of Liverpool’s overall performances this season might say otherwise.