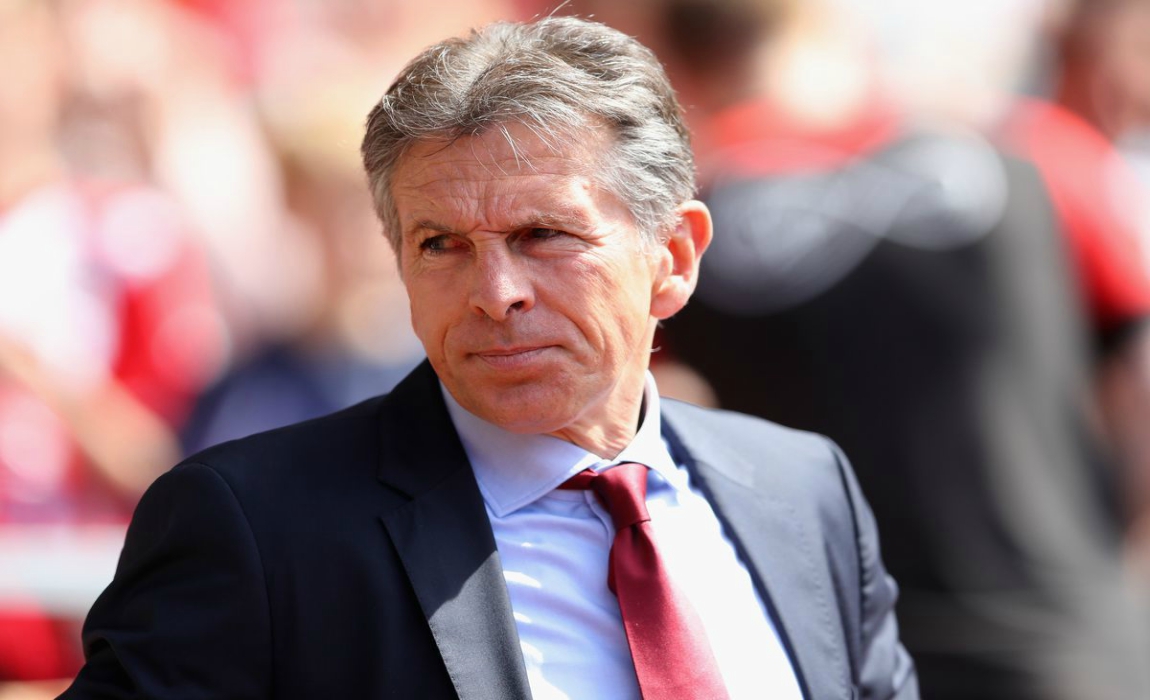 Claude Puel has been sacked by Southampton after one season in charge. The 55-year-old’s position had been the source of speculation and rumour for some time with a section of Saints supporters displeased with their team’s style of play and results under the Frenchman. 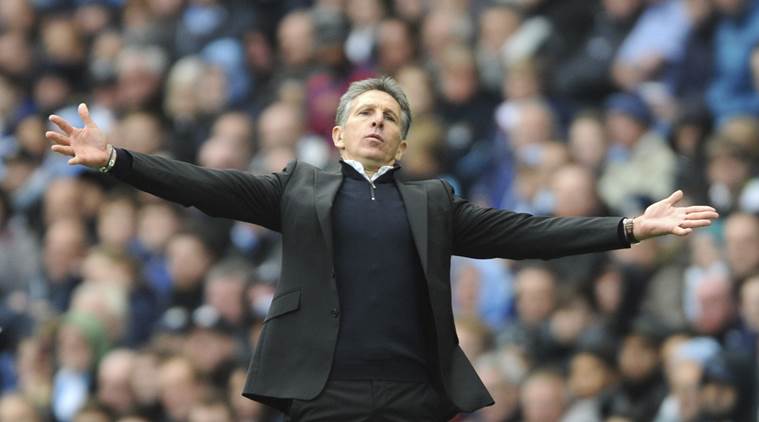 A Southampton statement read: “The search for a new management team is under way. We are confident that we will find the right fit in line with the long-term vision of the club.”

Puel spent four years as manager of Nice before replacing Ronald Koeman, who led Southampton to sixth in the table in 2015-16.

Southampton were beaten 3-2 by Manchester United in the League Cup final in February.
They managed only one win in their final eight league matches of the season and scored one goal in the last six games.

The club statement read: “Everyone at Southampton would like to express our thanks to Claude for his hard work and commitment this year. The highlight of the season was a memorable day at Wembley in the EFL Cup final, a day our fans will always treasure.”

Puel is the third manager to leave Southampton in the past three years, following Mauricio Pochettino’s departure for Tottenham and Koeman’s move to Everton. 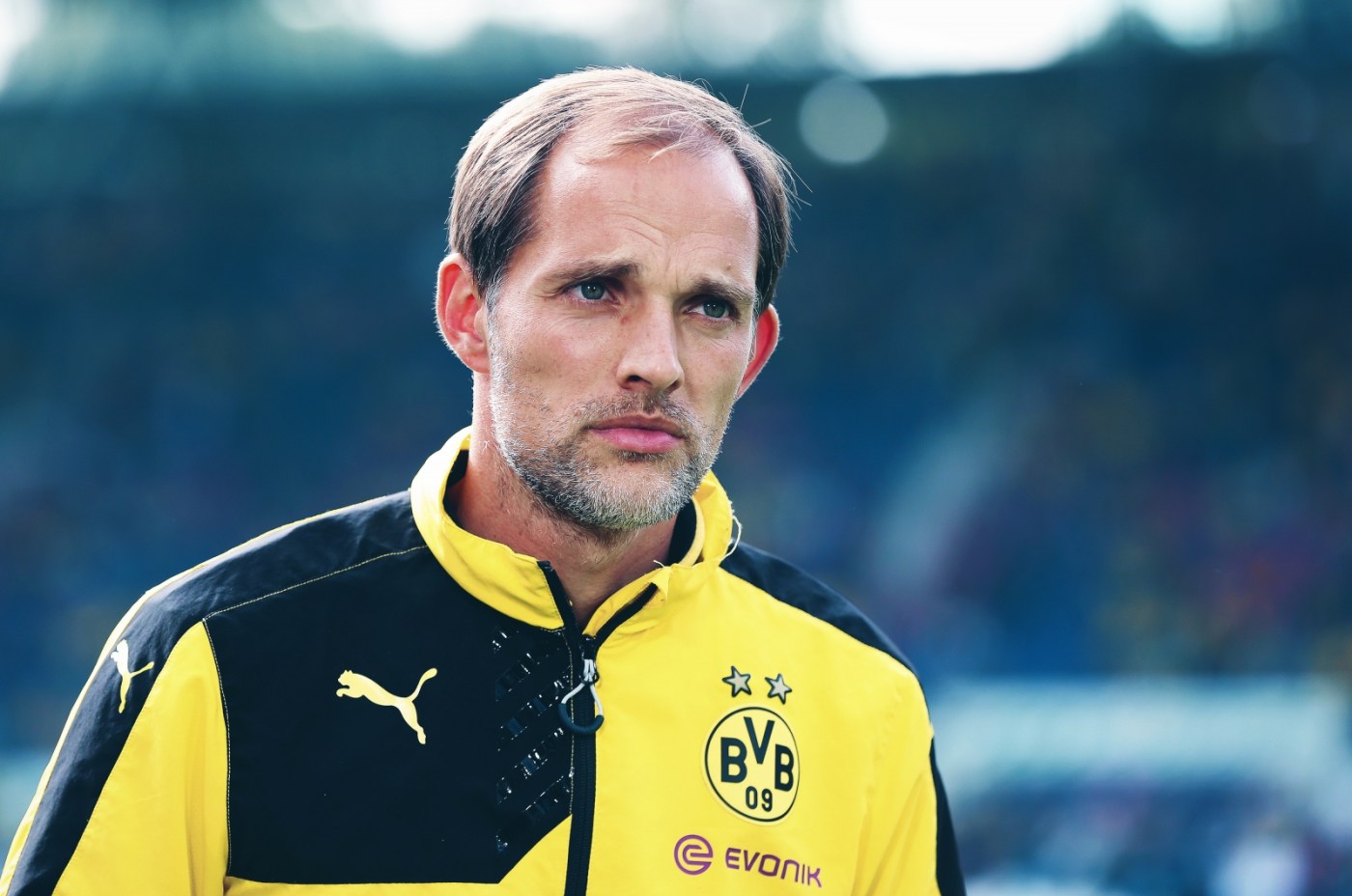 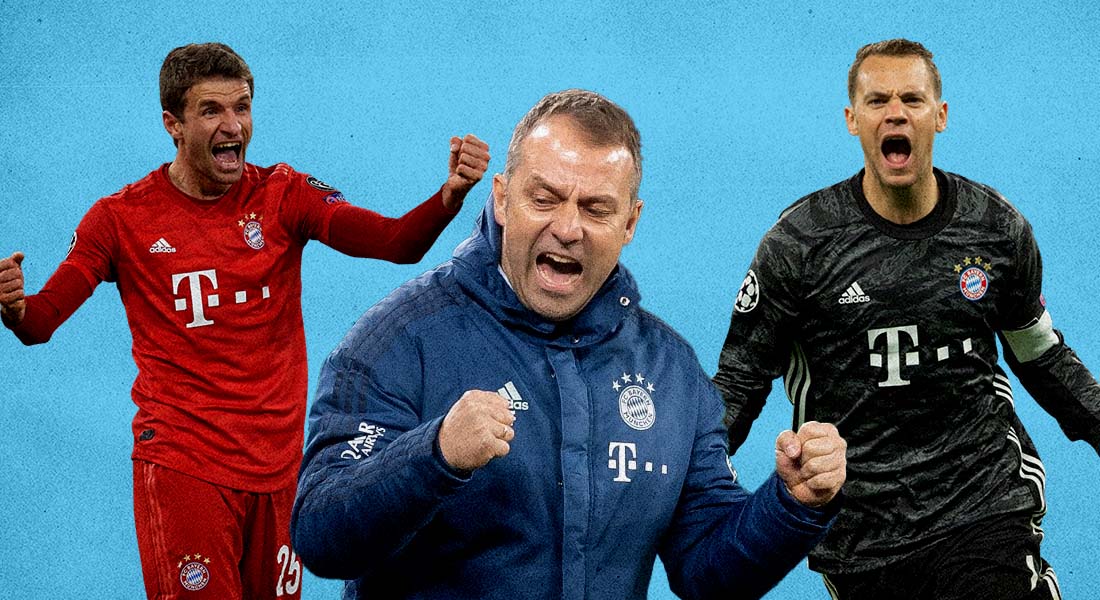