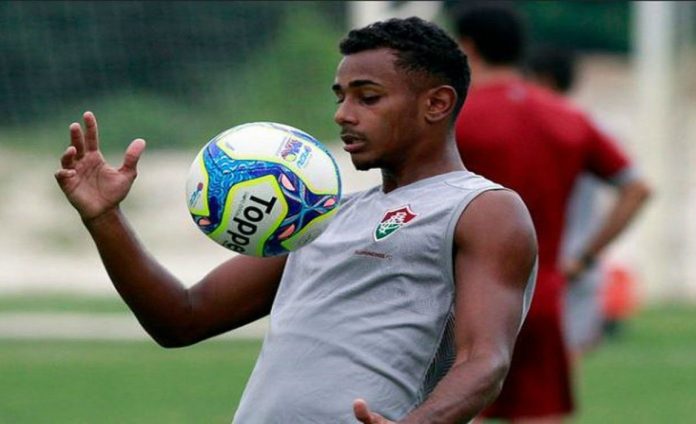 Sporting Lisbon are in talks to sign teenage midfielder Wendel from Brazilian club Fluminense, according to the player’s agent.Fluminense

Fluminense are close to accepting a 10-million euros bid from the Portuguese club after rejecting an initial offer of five million euros, the Lance newspaper reported. 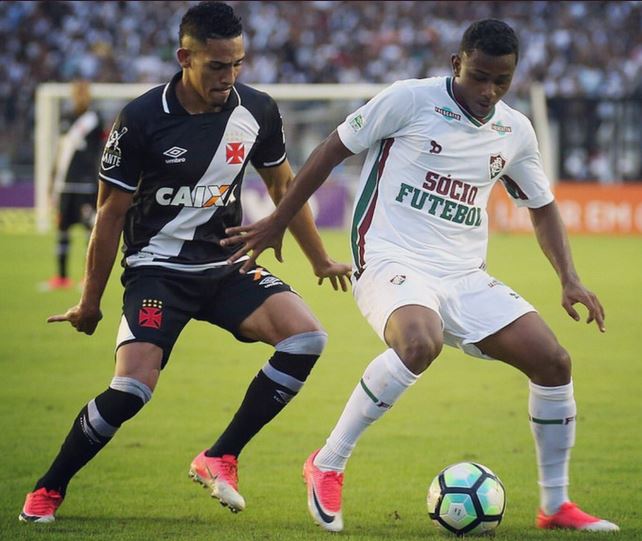 “There has been a proposal for Wendel and we are negotiating,” agent Carlos Henrique was quoted as saying by the newspaper.

“The parties are finalizing the details and we are awaiting a final decision.”

Wendel has made 17 first-team appearances for Fluminense, having joined the club in 2015 from Tigres do Brasil.