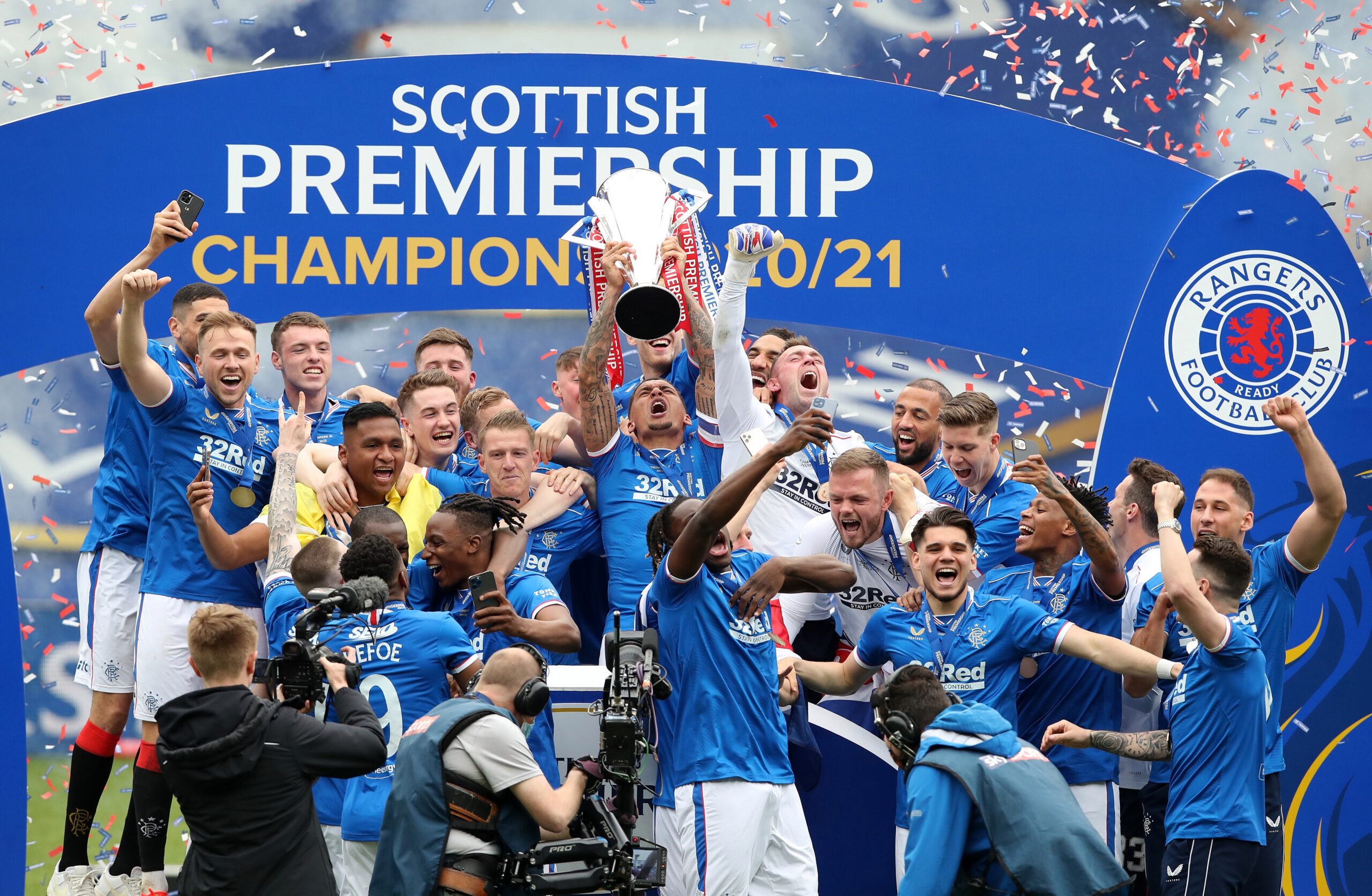 Steven Gerrard has becomes the saviour for Rangers as he has Transformed them into the champions of Scotland and now invincibles! 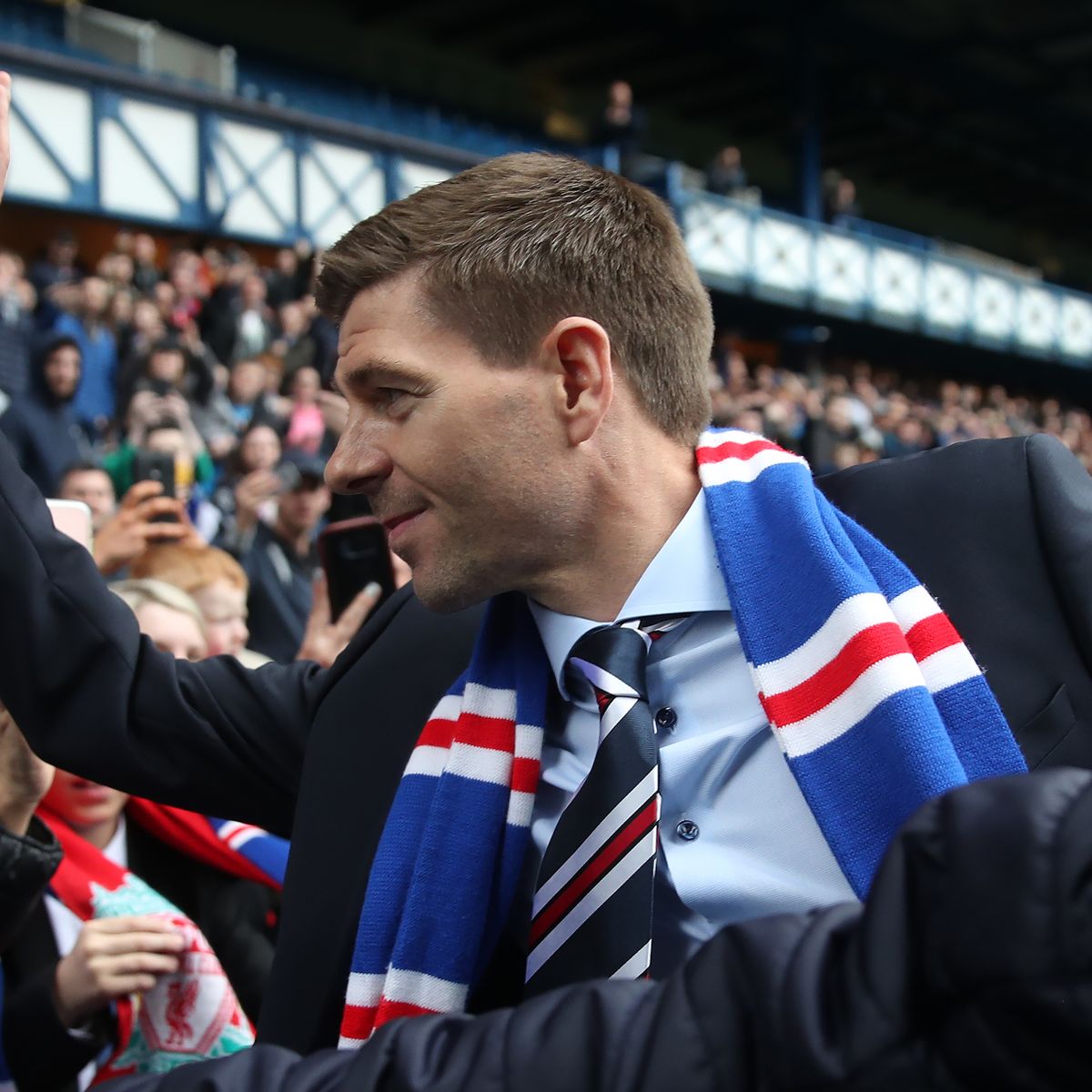 Gerrard during his unveiling at Rangers(Image Courtesy: The Mirror) 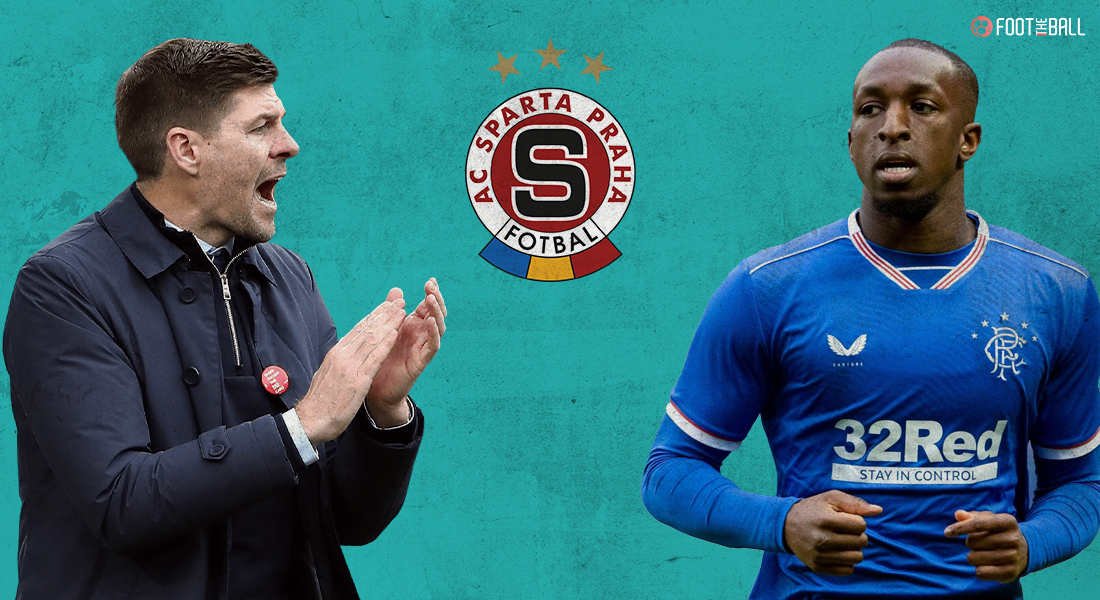 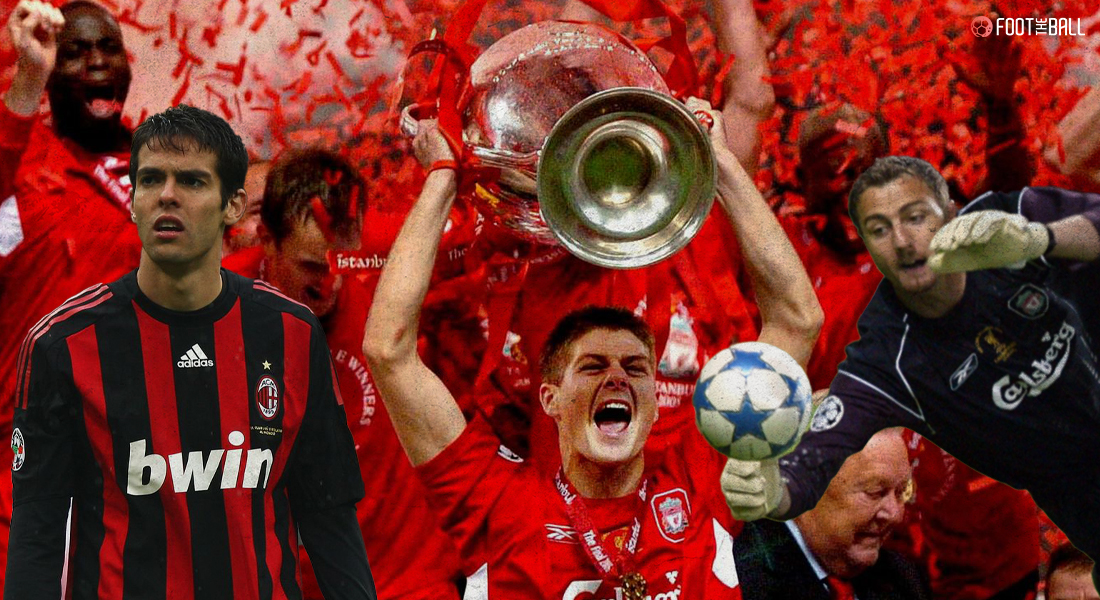