And we are back on this Sunday morning. Zoobie Doobie Doo!

Here’s what happened on an action-packed Saturday.

Chelsea have announced the signing of Belgian forward Michy Batshuayi from Marseille for a fee in the region of £33m.

After a successful medical last week, the new five-year contract with Chelsea will keep the striker at the club until 2021.

“I am delighted to sign for one of the biggest clubs in Europe and embark on the next chapter in my career. I hope I can help Chelsea win many trophies during my time at Stamford Bridge,” said Batshuayi.

“Eden Hazard and Thibaut Courtois have told me many good things about the club, and with Antonio Conte coming in it’s an exciting time to become a Chelsea player.”

Go to top
This is BIG! Jose Mourinho Is Throwing Out Juan Mata For The Second Time. Mata’s time at Old Trafford appears to be over with him close to joining another Premier League club. Mourinho had earlier sold Mata to United when he was at the helm of Chelsea. And the odds are that Everton is Mata’s destination for a transfer fee of around €25m.

An abrazo for Juan Mata, who is reportedly heading to Everton #mufc https://t.co/PgLQyHntiC pic.twitter.com/7jOiDoOGnl

Go to top
Belgian midfield work-horse Axel Witsel is in the midst of a tug-of-war between Everton and Napoli. According to the player’s father, Thierry, fellow Belgian (Dries) Mertens spoke very highly of Napoli with Witsel.

“It’s true I met with (Napoli sporting director) Cristiano Giuntoli in Brussels. It was a positive discussion and there could be interest by both parties, so we’ll see how things evolve. “Everton’s interest is concrete, like Napoli’s, so the negotiation is ongoing, and to see if the marriage happens we have to see the conditions and understand what is the best destination for the player. Napoli is a great club. They had Maradona amongst their protagonists so they don’t need to be praised,” Witsel’s father told Italian radio station CRC.

Witsel, 27, is currently in Russia with Zenit St Petersburg, but wants a move to a major European side this summer.

Go to top
Leicester have signed Nampalys Mendy from Nice on a four-year deal. “I am very happy to come to #lcfc. The team have just enjoyed a great season and it’s excellent to be here,” Mendy said when he was unveiled.

Go to top
Poland midfielder Grzegorz Krychowiak has signed a five-year contract with Paris St Germain. Newly appointed PSG coach Unai Emery bought the 26-year-old joins from Spanish side Sevilla, where Emery was the boss before moving to Paris.

Go to top
Lets begin today with the blockbuster news that Jose Mourinho is assembling his Galacticos at Manchester United. And he is making a Frenchman the world’s most expensive player ever. After Zlatan Ibrahimovic and Henrikh Mkhitaryan, Jose is ready to break the bank again. United ready to spend world-record fee on Paul Pogba, who left Old Trafford for Serie A for free just four years ago, with the Juventus play-maker in line to become first £100m player in history.

Go to top
And his cross city rival, Pep Guardiola is trying to land Luis Suarez from his Barcelona and Germany midfielder Toni Kroos from Real Madrid. 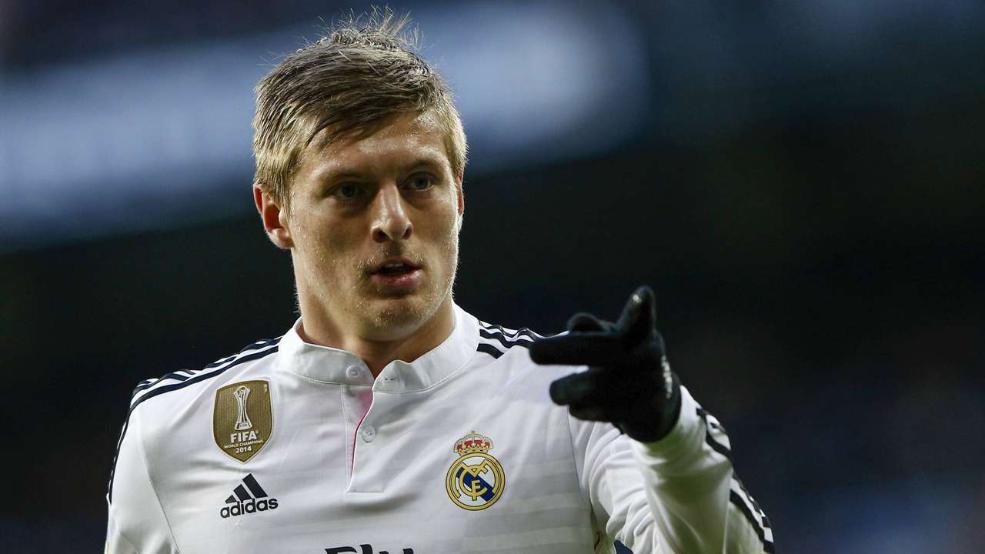 Go to top
Chelsea target Michy Batshuayi has confirmed that he is leaving Marseille. And the Belgian took to Twitter in a letter to his fans to announce his move. But where? Well, the mystery will be unveiled today.

“It will be made official tomorrow, I will be leaving Olympique Marseille this summer.”

Go to top
Mikel Arteta has confirmed he will join Pep Guardiola’s coaching staff at Manchester City next season.

Hi all, here a statement from me on the next chapter in my football career… pic.twitter.com/2Xb9VifCog

Go to top
Arsenal have agreed a deal in principle to sign young Japanese forward Takuma Asano from Sanfrecce Hiroshima.
Takuma Asano is the third Japanese player to sign for Arsenal after Junichi Inamoto and Ryo Miyaichi. 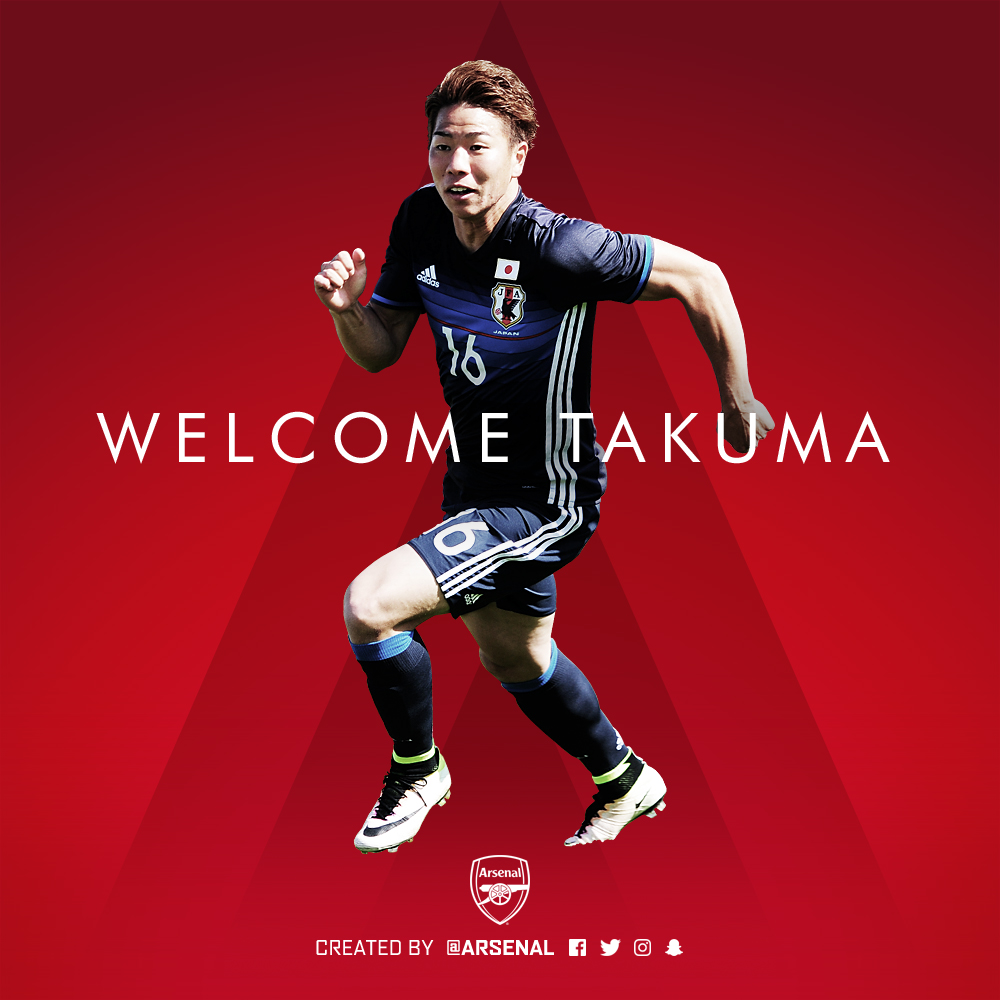 “Takuma is a talented young striker and very much one for the future.” ?https://t.co/vO5SNftMwd