Bollywood babes are also smitten by some of the world’s biggest footballing stars, here is the list of the top 10 B’Town hotties and their favorite stars. 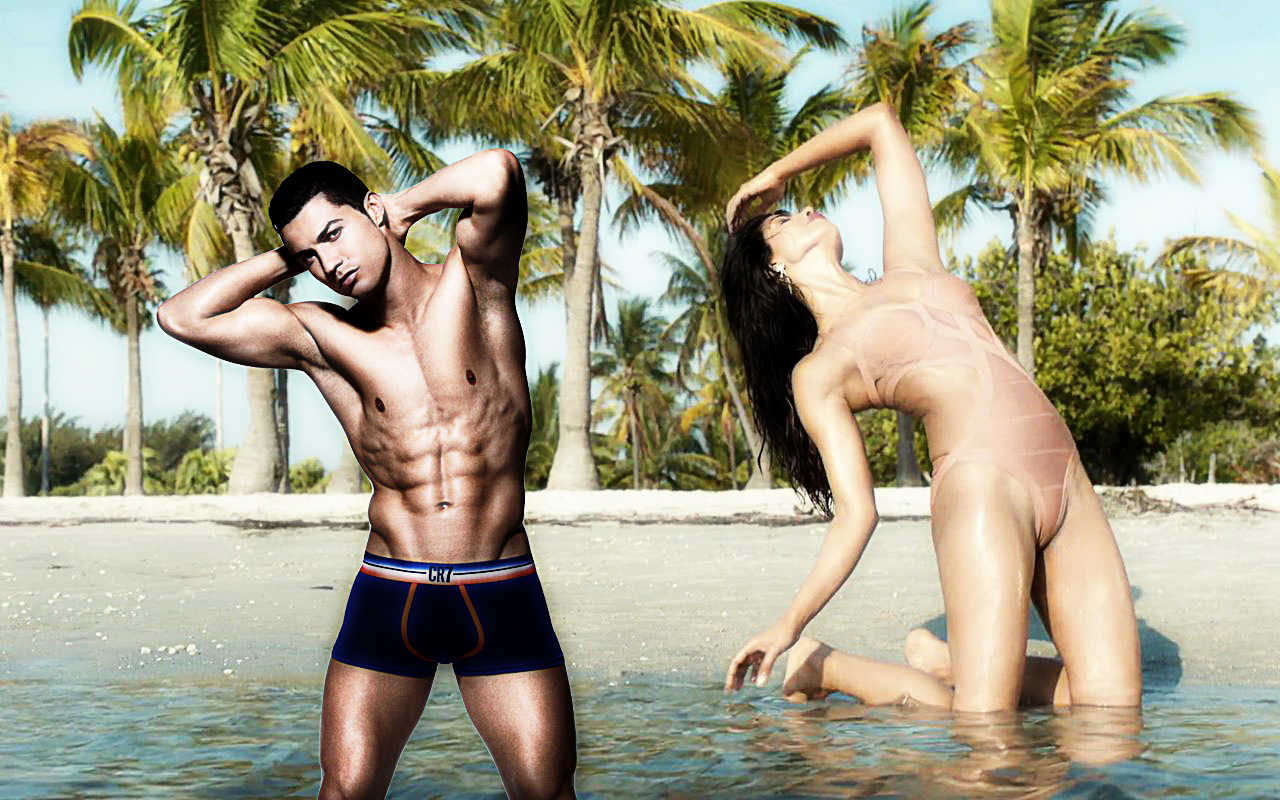 The former Miss World is a huge fan of the Portuguese superstar and has met him on multiple occasions.

PC even threw a party for two teams last year just so she could meet the Real Madrid star and even did a special performance. 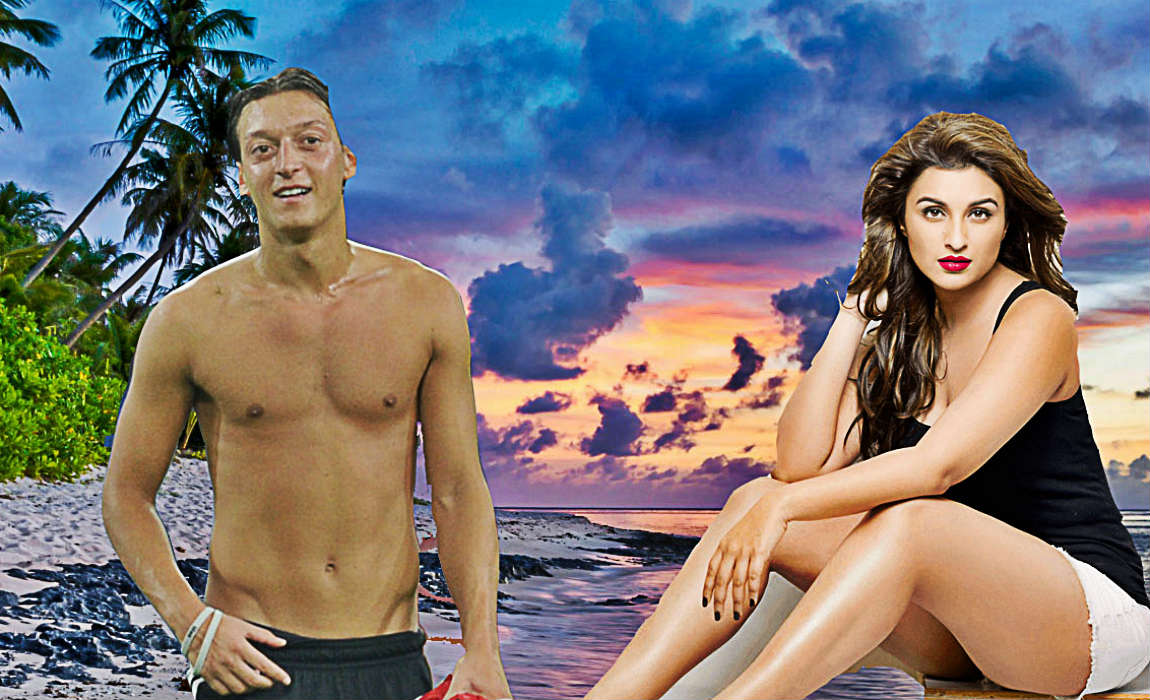 The junior Kapoor is an admirer of the Gunners star Mesut Ozil and has admitted that she stays up till late to watch the German international in action.

Parineeti admires the 28-year-old’s game and is supporting the Gunners ever-since he moved to the club. 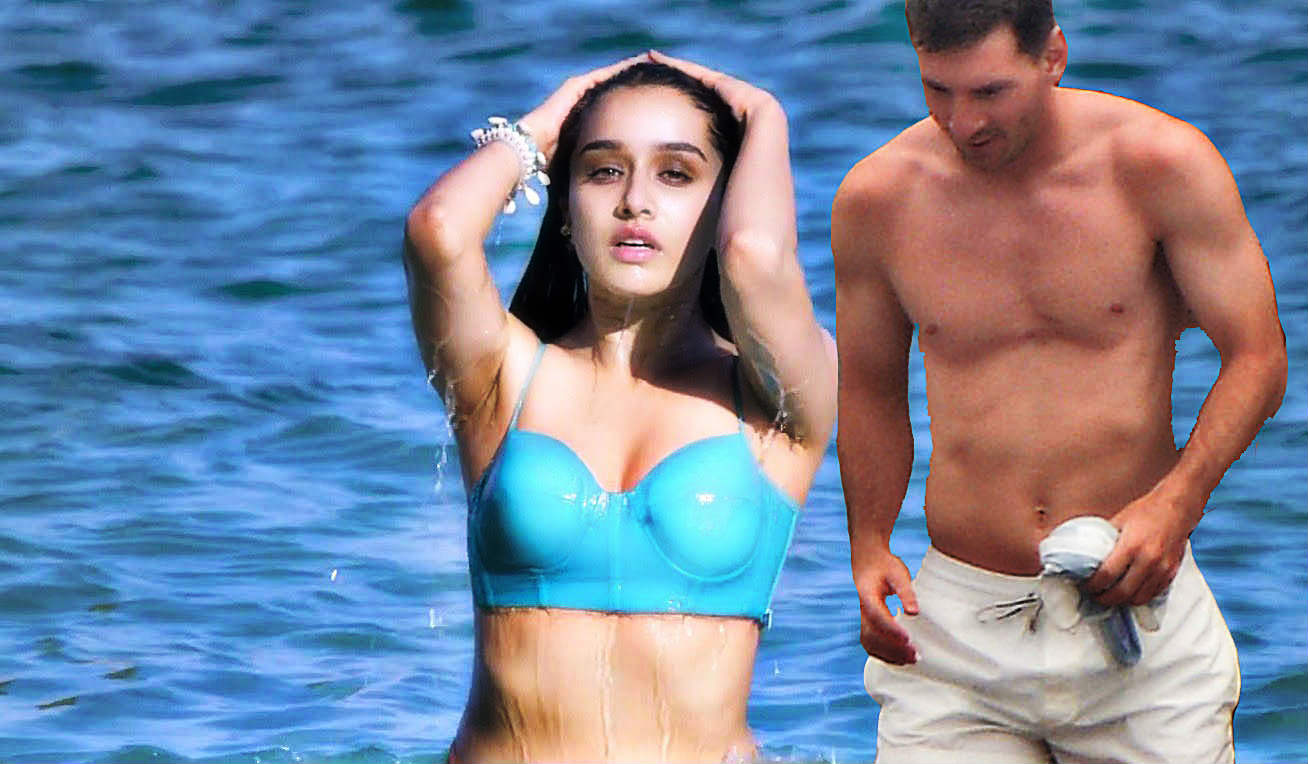 The Aashiqui fame hottie is a huge admirer of the little magician from Argentina and tries to catch up with almost every game that Messi plays in.

Shraddha even shot in England’s famous Wembley Stadium for her hit flick Aashiqui 2. 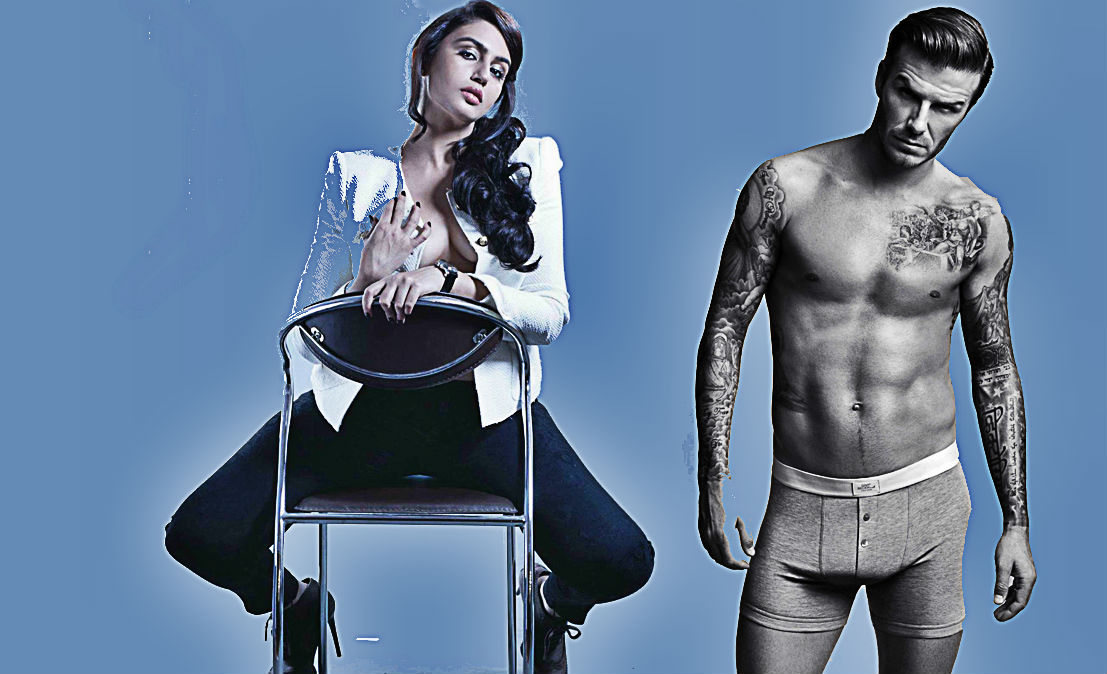 The Gangs Of Wasseypur star is a huge fan of former Manchester United star David beckham.

Well we don’t know if Miss Qureshi liked his free-kicks or his super-model looks but we sure do know that this Indian beauty is all gaga over the underwear model. 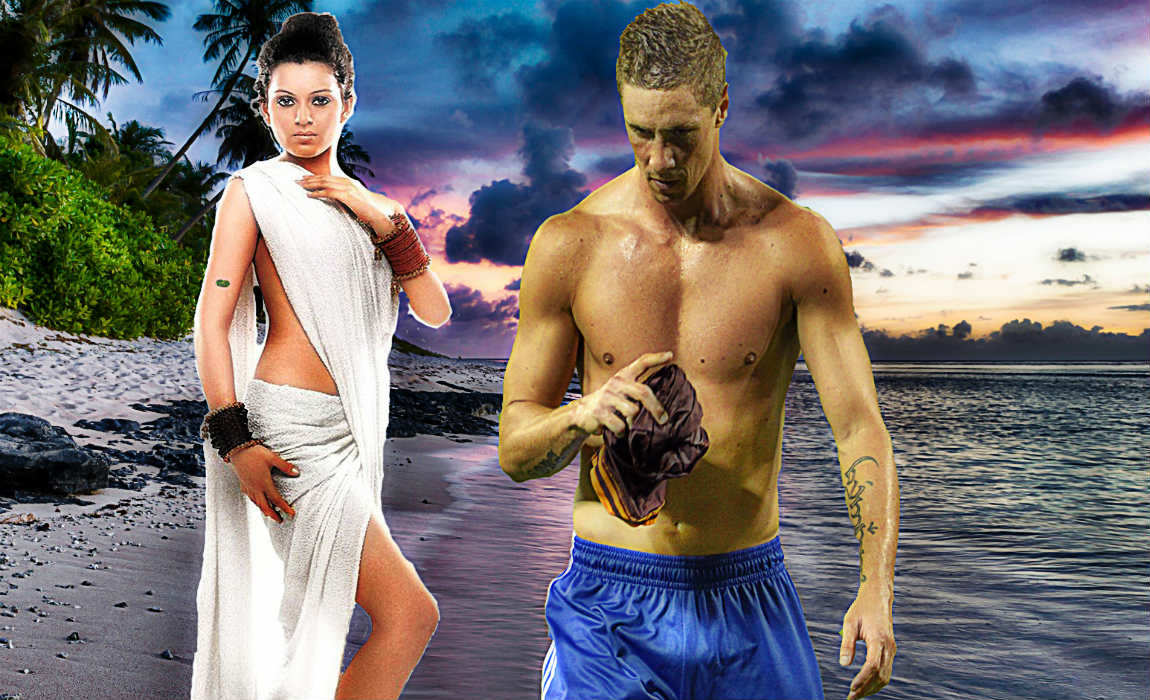 The stunning Himalayan beauty is a big fan of ‘El Nino’ and has the hots for the former Chelsea star.

Torres is blessed with extreme good-looks, so no wonder the hot Indian brunette fell for his charm. 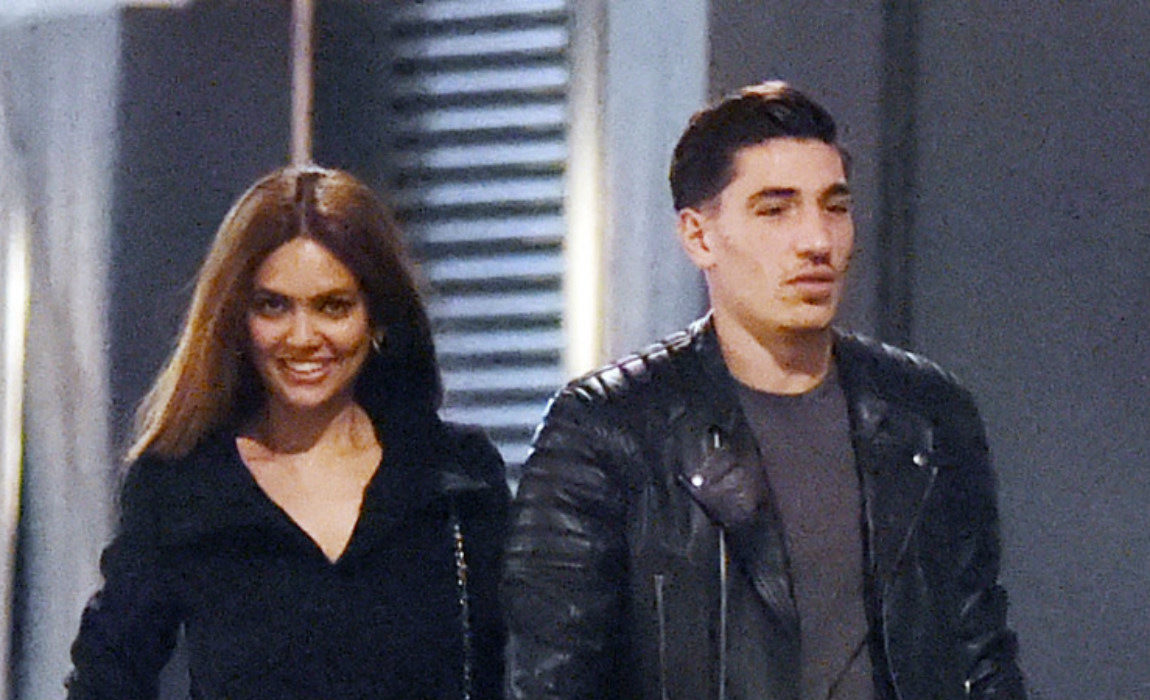 The ‘Humshakals’ star is an avid Arsenal fan and is a regular at the Emirates Stadium.

Esha was even spotted in London with Gunners defender Hector Bellerin earlier this year. 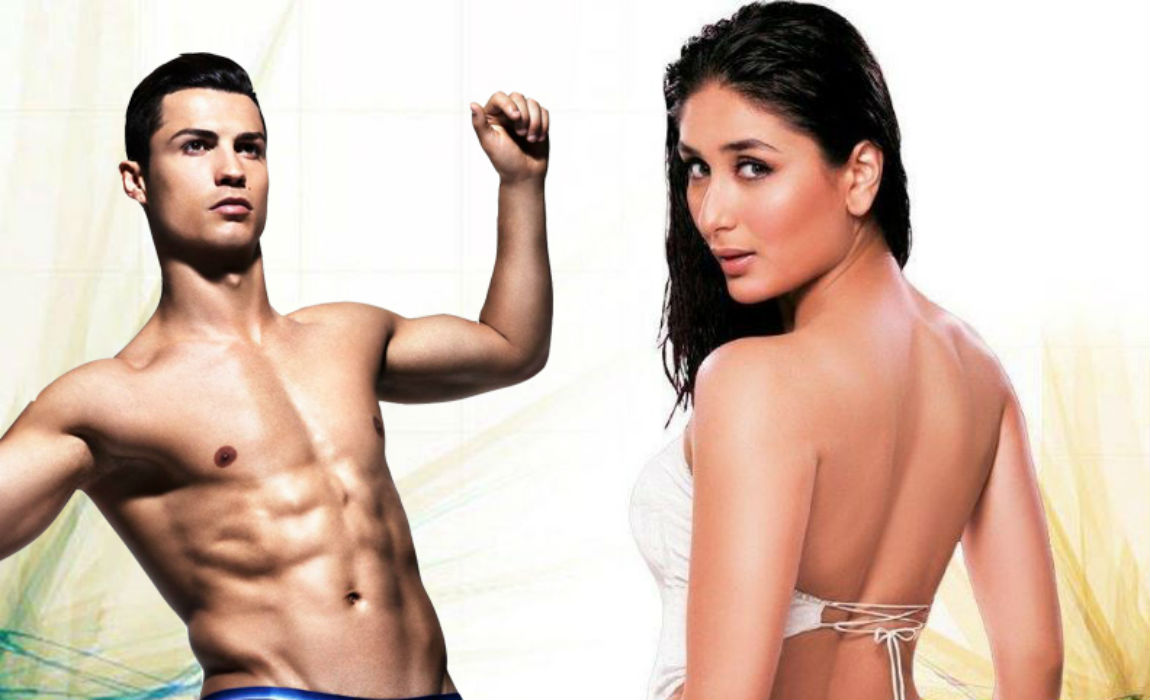 The ‘Jab We Met’ actress is also a huge admirer of Real Madrid superstar Cristiano Ronaldo.

The Nawab ‘Begham’ has even made her hubby Saif Ali Khan a CR7 fan too. 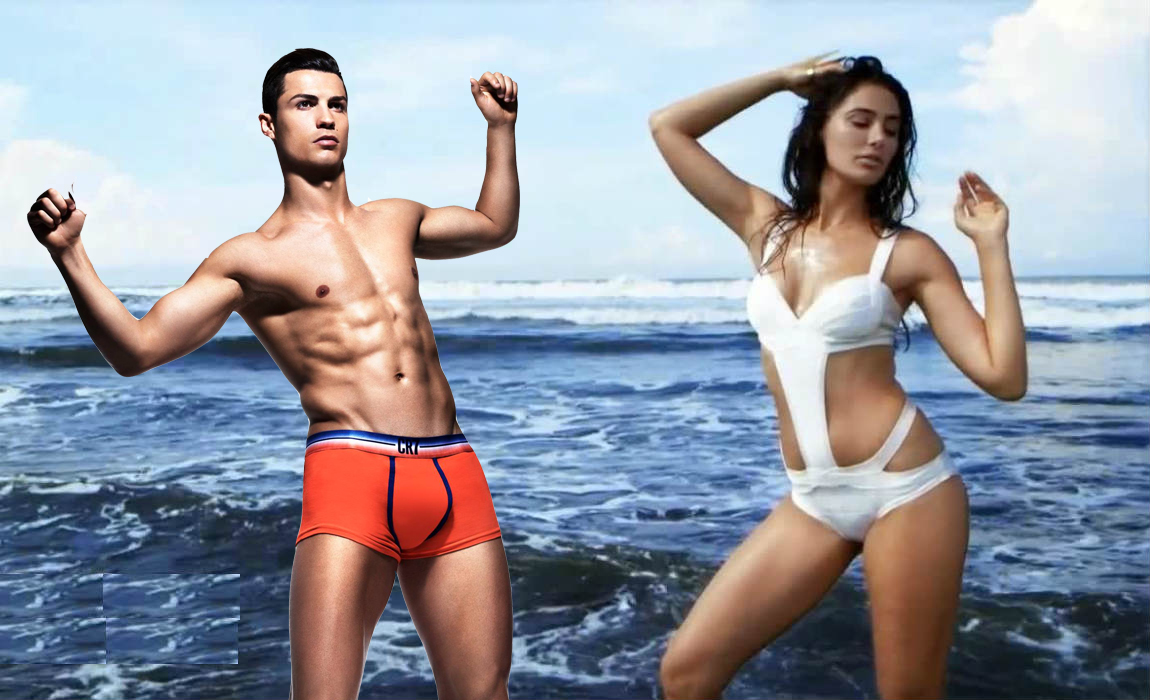 The Bollywood hottie is a CR7 fan and is apparently obsessed with the Portugal captain.

Nargis is crazy about the football’s rockstar so no wonder she made her debut with a movie named ‘Rockstar’. 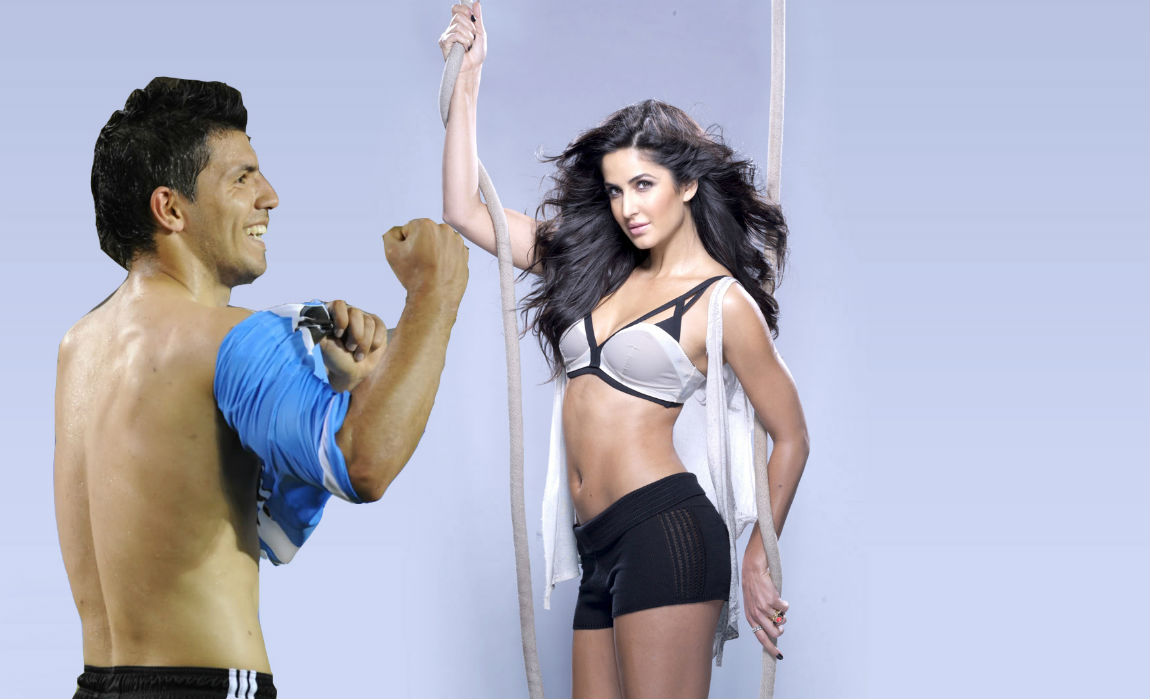 The ‘Dhoom 3’ star admires the Argentina international and it is reported that she also has a poster of the 28-year-old in her room. 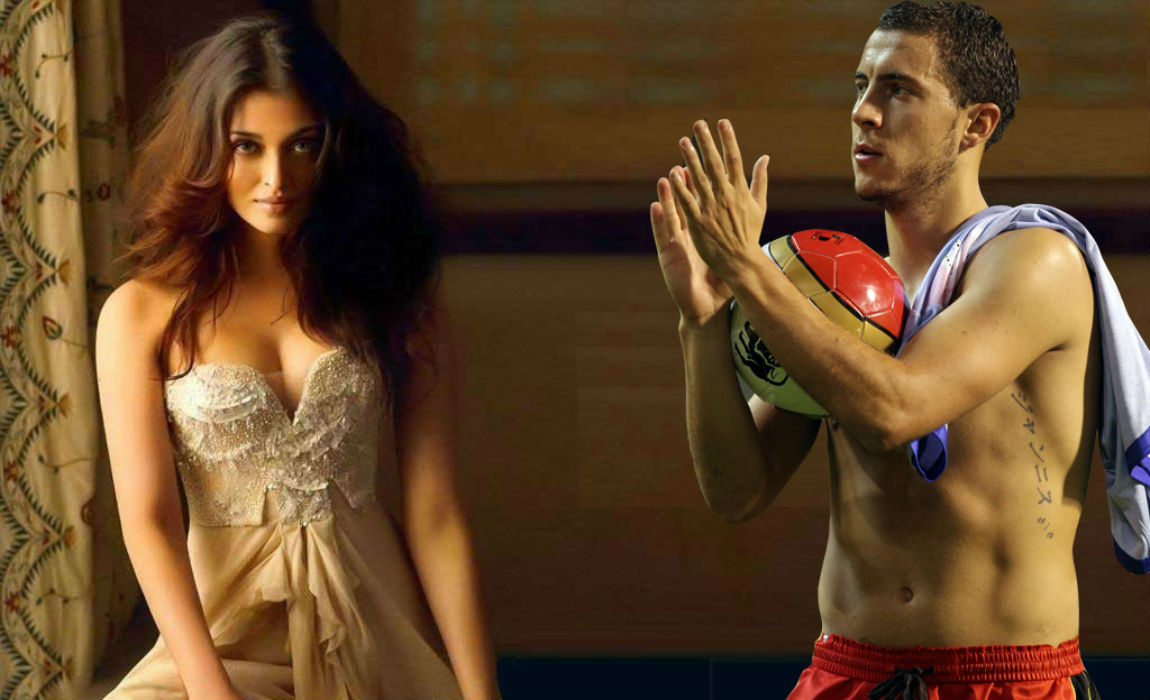 Mrs Bachchan much liker her hubby Abhishek Bachchan is a Chelsea fan and her favorite player is Eden Hazard.

Although she is also a huge fan of Argentina legend Diego Maradona, the world’s most beautiful women is a big admirer of the Blues star Hazard.