FILE – In this May 23, 2012, file photo, newly elected president of CONCACAF Jeffrey Webb, right, talks to FIFA President Sepp Blatter as they arrive at the meeting of the Confederation of North, Central American and Caribbean Association Football prior to the two-day congress of FIFA in Budapest, Hungary. Webb has been extradited to the United States following his arrest in Switzerland on racketeering and bribery charges filed by American prosecutors. The Swiss Federal Office of Justice said Thursday, July 16, 2015, the man was extradited a day earlier after 50 days of detention. U.S. authorities have said more indictments could follow, and FIFA President Sepp Blatter is a target of the widening case. (Szilard Koszticsak/MTI via AP, File)

A former top FIFA official pleaded not guilty Saturday to racketeering and bribery charges in a corruption case aimed at soccer’s governing body that has sent shock waves through the sport.

Jeffrey Webb was released on $10 million bond following his arraignment in federal court. His lawyer, Edward O’Callaghan, did not comment after the hearing.

Webb, 50, was among seven FIFA officials detained in Switzerland. The rest are fighting extradition.

Webb will be required to stay within 20 miles of the federal courthouse in Brooklyn and wear an electronic monitoring device as conditions of his release. He surrendered three passports — two from the United Kingdom and one from the Cayman Islands.

Webb’s bond was secured by 10 different people including his wife and her parents, who were in the courtroom. He did not speak except to say “Yes, your honor” when the judge asked if he understood the charges.

Prosecutors allege the defendants plotted to pay bribes of more than $150 million — tied to the award of broadcasting and hosting rights for the World Cup and other tournaments — over a 24-year period.

Following the indictment, Webb received a provisional ban and was replaced as the FIFA vice president from the North and Central American and Caribbean region. Webb was also president of CONCACAF, the regional governing body for North America, Central America and the Caribbean.

A total of 14 men — nine soccer officials and five marketing executives — were indicted by the U.S. Justice Department in May, including former FIFA vice president Jack Warner, who is resisting extradition from Trinidad and Tobago.

Webb promised reform when he was elected in 2012 to succeed Warner as president of CONCACAF. 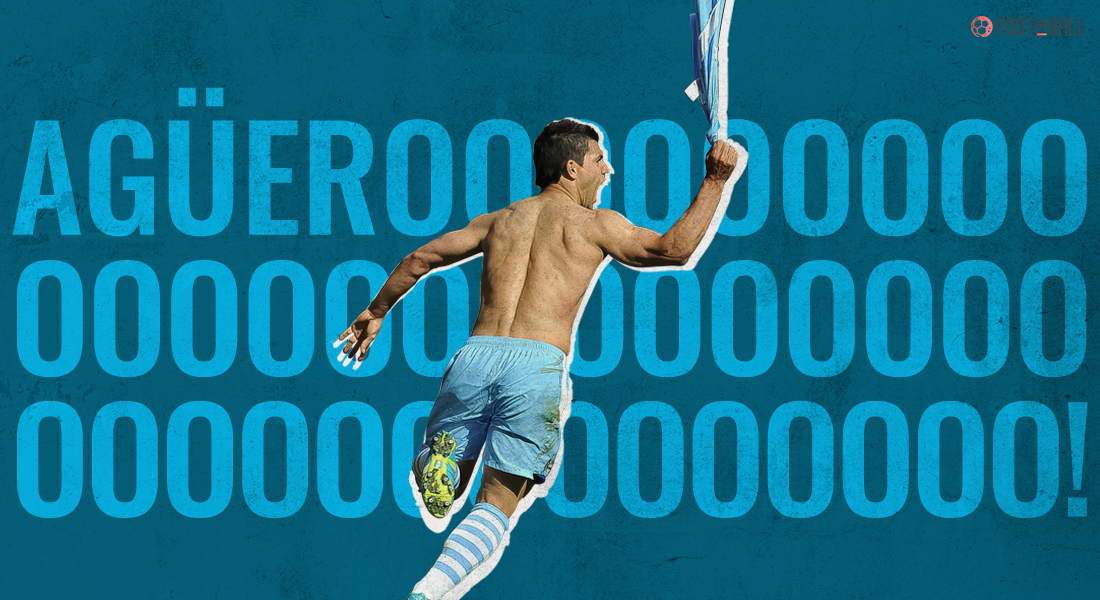 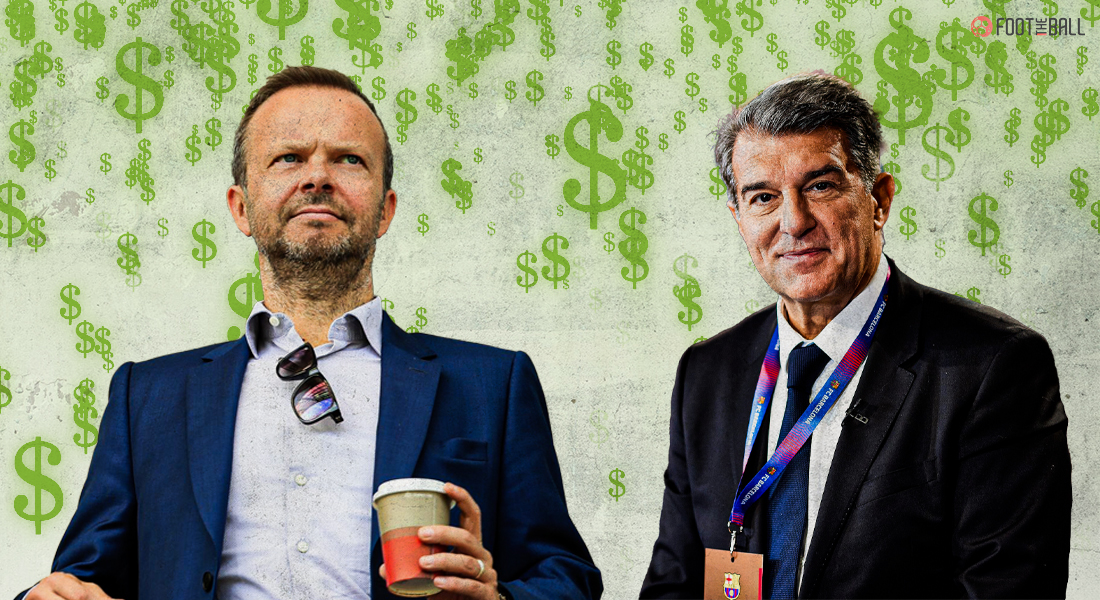