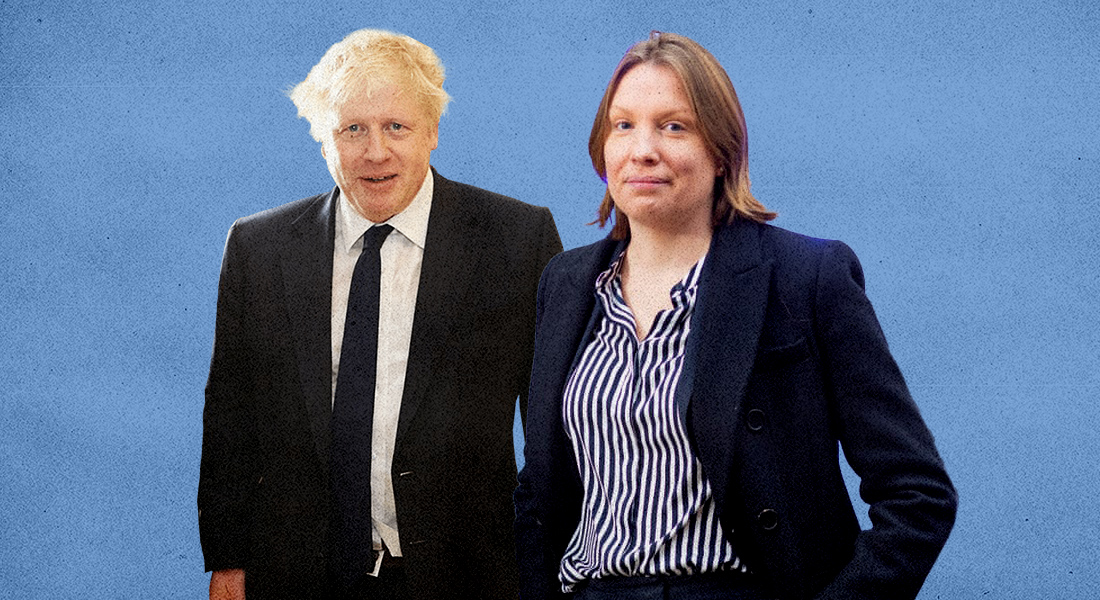 The Boris Johnson-led UK government has announced that a ‘fan-led independent review’ of English football will take place. Scrutinizing current ownership structure, the “Owners’ and Directors’ Test” for new owners with reference to other countries, how to better regulate club finances and the relationship among different clubs in the footballing pyramid in England will be some of the multi-faceted objectives to be covered.

Member of Parliament Tracey Crouch will be chairing the review, and reporting back to the government and Football Association along with relevant stakeholders in due course of time.

The terms of reference for the fan-led review have now been published. I will be engaging with fans from around the country and at all levels of the game as we look to improve the long term shape of football https://t.co/JY9nIEkqGA

The decision to intervene by the government came on the back of the messy affair caused by the announcement of the Super League. Johnson himself had commented that the government will intervene, if needed, to keep the fabric of footballing ecosystem intact.

The Super League decision had troubled fans and players alike across the country with several former, current players, and  managers lambasting the announcement. They were joined by chairmen and owners of many of the remaining 14 Premier League clubs, with Brighton owner Paul Barber stating he expects “more government intervention” to ensure it “cannot happen again.”

"We were very disappointed and angry this had been going on behind our backs." @OfficialBHAFC chief executive Paul Barber joins us to discuss his reaction to the European Super League and what happens next for the Premier League. pic.twitter.com/2vp67ZXOCL

Even Pep Guardiola had strongly voiced his displeasure at the proposal of such a league with “no competition” and he was joined by several current players across the “big six clubs.” Liverpool skipper Jordan Henderson had even called a meeting of all 20 captains to discuss the issue on Monday.

Chelsea fans did not let the team bus park at the stadium with club Petr Cech having to plead with the fans to let them through.

Eventually, Manchester City became the first side to pull out officially before being followed by the rest of the group. What followed was a flurry of statements by club owners trying to defend their actions and calming their fanbase after the volatility that the news had caused.

There had long been concerns that the ownership of the big clubs in the country by American entities was a source of concern, with fans protesting against their owners a common sight over the years.

The historical review, termed by Sports Minister Nigel Huddleston, as “a watershed moment in our national game” will also consider whether to appoint an “independent regulator” to oversee the game and even protect historical features of clubs like badges, crests, etc.

It is clear that there are a lot of anxious people who do not want a repeat of what just transpired and in this regard, a fan-led review seems like the best bet. How far it goes and how successful it gets only time will tell but one thing is for certain: the spotlight is now firmly fixed on these clubs for the near future.