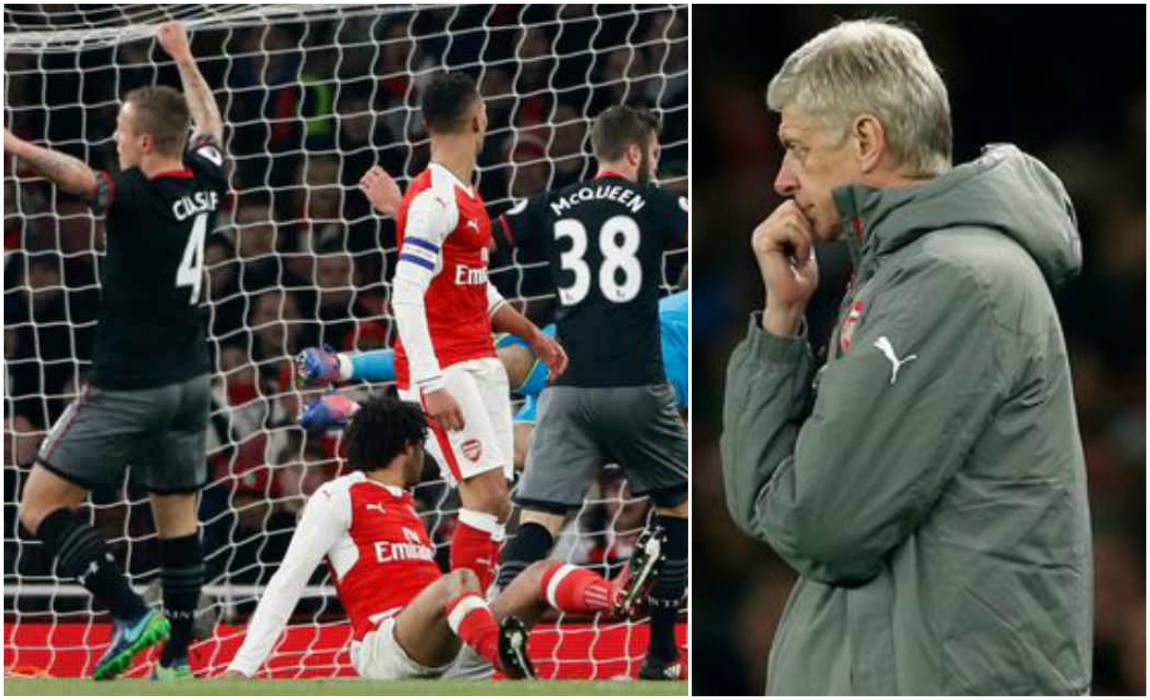 Arsenal failed to secure a place in the semi-finals of the EFL Cup as Clasie and Bertrand and scored to help Southampton storm into the last four and Wenger was not impressed with the performance of his side. 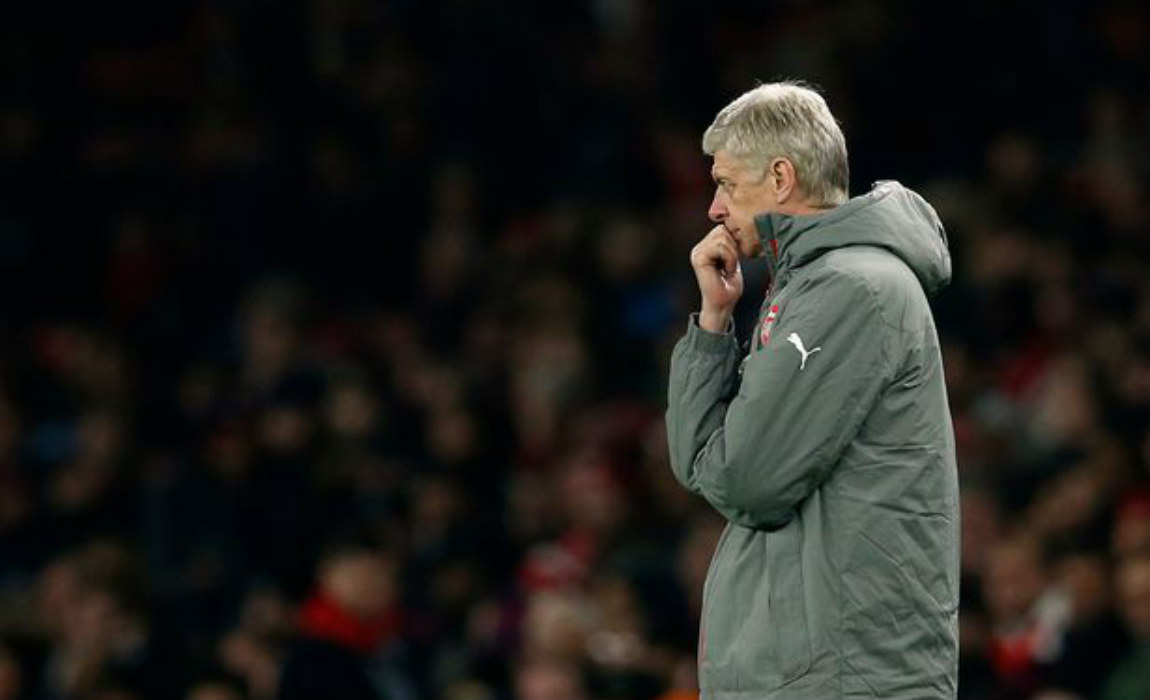 Gunners boss Arsene Wenger slammed his players after they crashed out of the EFL Cup.

Arsenal suffered a shock 2-0 defeat at the Emirates as Southampton advanced into the semi-finals of the EFL Cup for the first time since 1987. 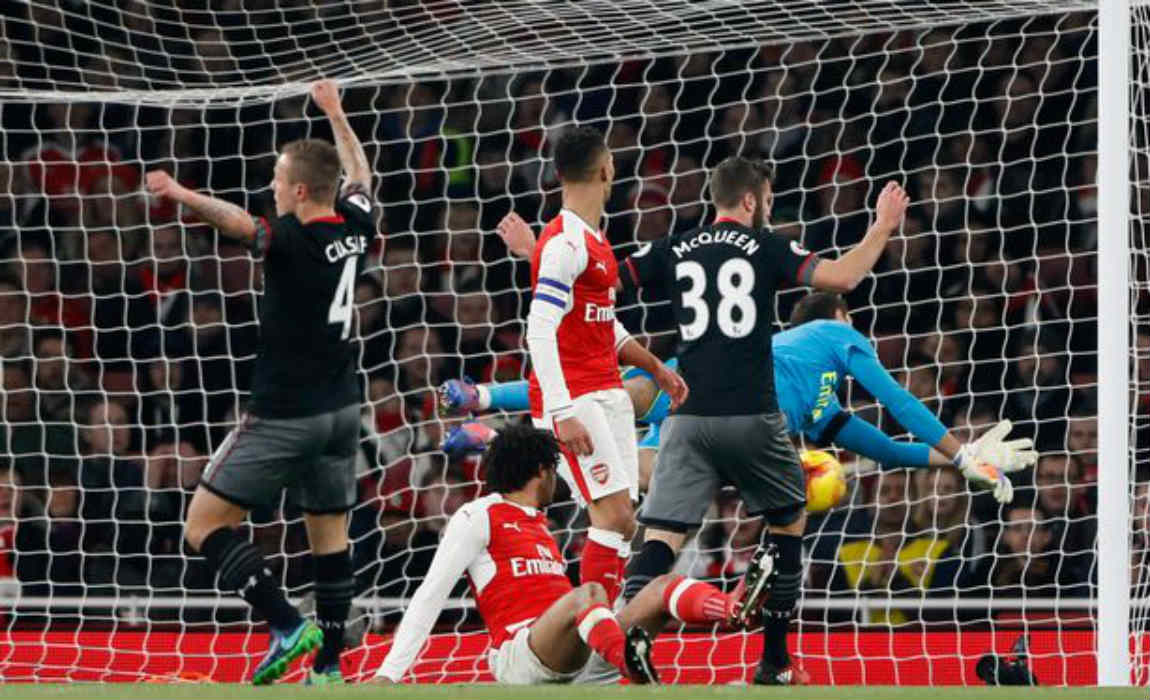 Wenger said: “I’m disappointed. We had a disappointing performance, particularly in the first half.”

“We were not good enough defensively and gave cheap goals away in the first half.”

“It was better in the second, but it was one of those nights where you look like you could play two hours without scoring a goal.”

“We didn’t have enough urgency in the first half and were weak in some departments.”

“We paid for that. We were not incisive enough in the first half especially. They played deeper in the second half and were sharper than us and fitter.”

“If you give someone a handicap of two goals, against a Premier League side it’s difficult.” 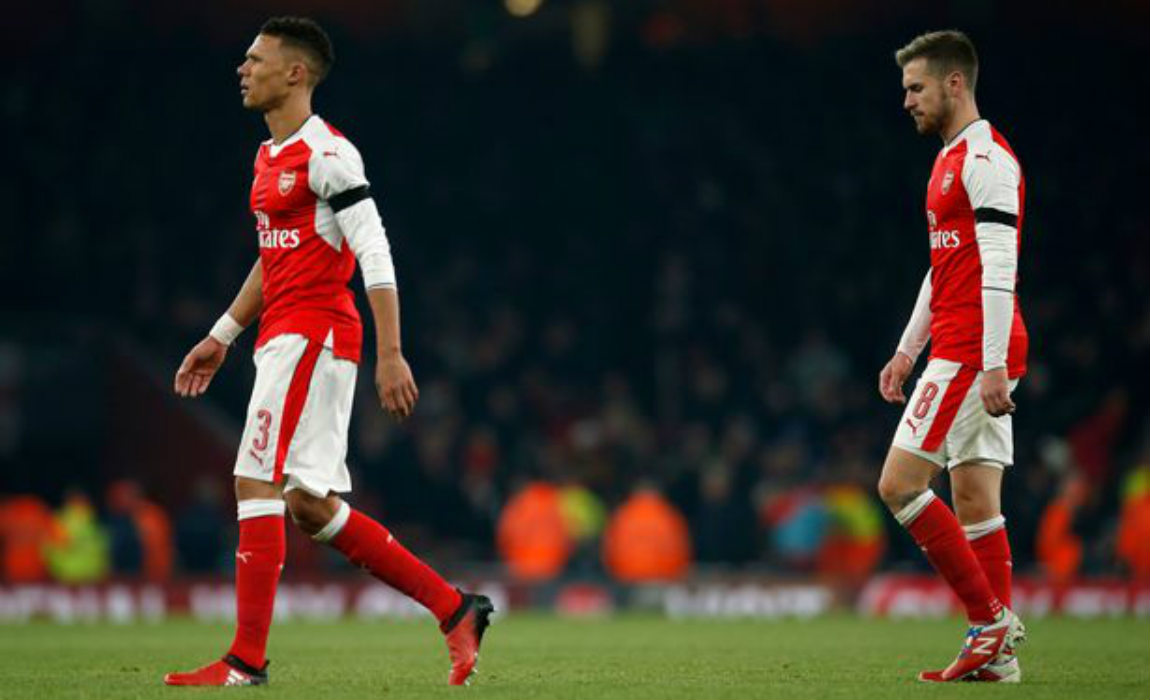 Arsene Wenger congratulated Claude Puel with a pat on the back as he guided Southampton into the last four of the EFL Cup, thanks to goals form Jordy Clasie and Ryan Bertrand. 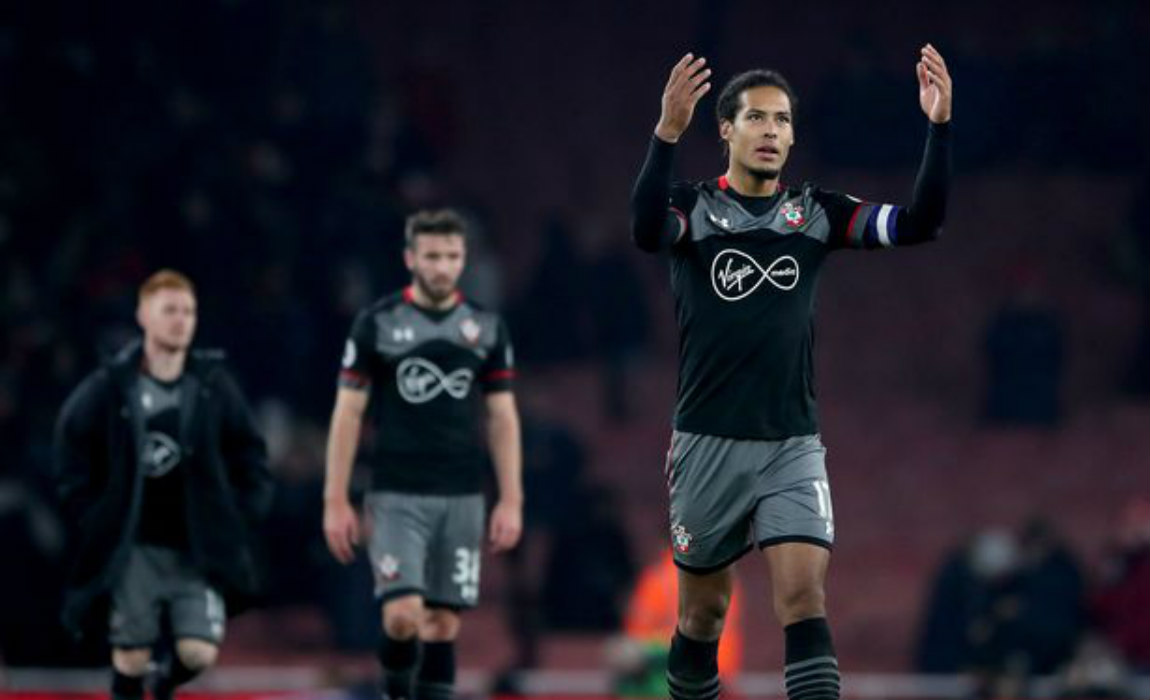 When asked about what told him, Puel said: “Just now to go on and win this cup. Get to the final.”

Puel added: “We have a chance to play a semi-final, home and away, in the second half of the season. That was the objective. They are very important games for the future.”