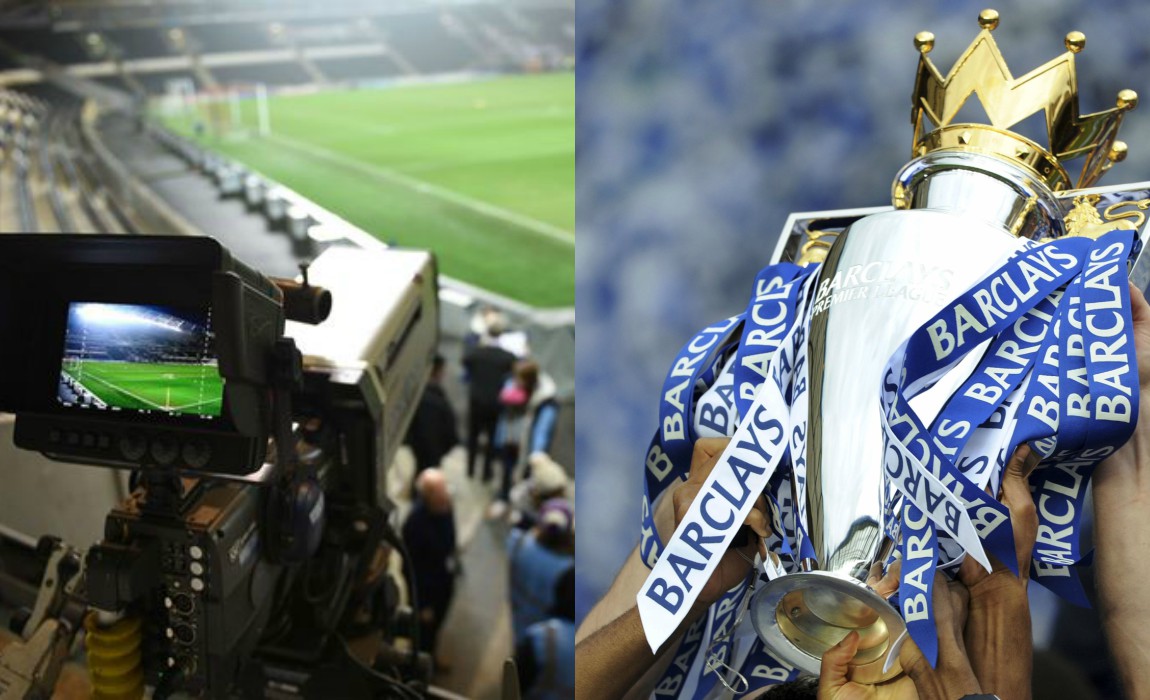 The Premier League is desperately trying to stop people from illegally streaming football games. Its latest victory in the UK’s High Court was to stop hundreds of thousands of people watching matches for free via a Kodi set-top box. Britain’s top four broadband providers have been ordered to block connections to the servers that host pirated streams of games.

The order was the latest in a series of moves to combat this illegal viewing. The rights to legally broadcast games were bought for £5.136 billion by Sky and BT, so the Premier League wants to make sure that these are protected. Ultimately, however, it is fighting the wrong war.

This is an old-school strategy focused upon what is essentially an analogue medium – television. The reality is that the target audience for the Premier League, and younger people especially, is increasingly abandoning TV. Viewing figures this season show this clearly: they have fallen nearly 39% since 2011-12. 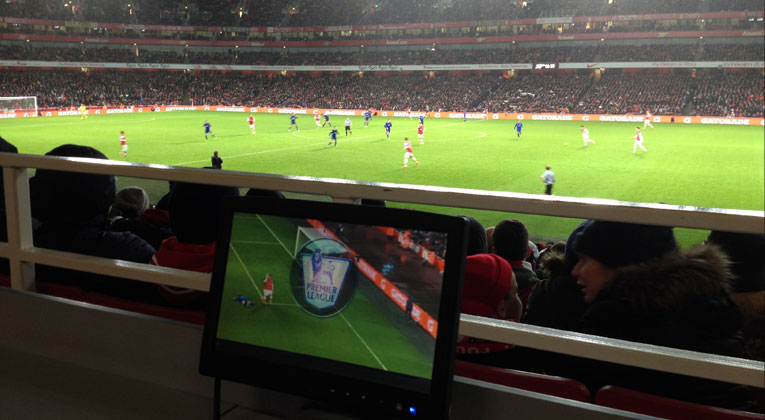 Similarly, early figures for BT’s coverage of the UEFA Champions League have shown a drop of up to 40%. And it’s a similar story for other sports – across the Atlantic, viewing figures for the NFL have fallen 14%, affecting Monday night football particularly, where viewer numbers have fallen by more than 20% year-on-year. To be sure, these are early figures that could simply represent a blip. But given that the pattern is similar across time slots, channels, sports and countries they can’t just be casually dismissed. 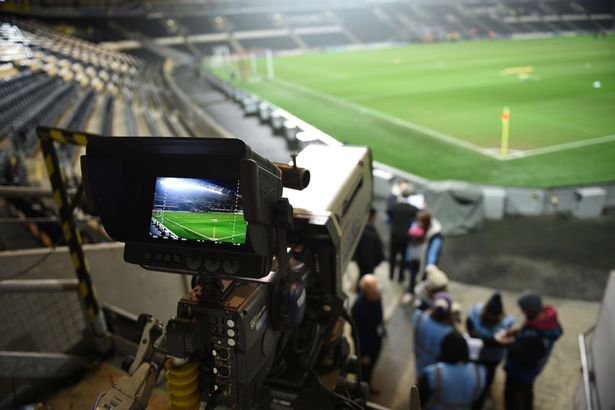 While it’s inevitably the case that Premier League coverage will be losing some viewers to illegal download services, they will also be losing viewers because the programming is, in the main, being delivered in a way that is becoming increasingly outdated. In contrast, out of all the viewing figures data, initial indications suggest that viewing by BT Sport’s app and website is up by around 17%.

These figures hint at the changing reality of media consumption. Younger viewers – born into a world where social media and on-demand services such as Netflix and Amazon are the norm – are “cutting the cord”. They simply don’t watch TV in the traditional way any more. Sky, which was the future once with its satellite dishes, has acknowledged this both through its NowTV online streaming service and the announcement that from next year its main service will be available through broadband and without the need for a dish.

Ofcom’s 2016 report found that the amount of time per day that people watched conventional television (that is on an actual TV at the time of broadcast) had fallen 26 minutes between 2010 and 2015. This masks huge generational divides as the figure fell 27% for those aged 16-24 but just 0.2% for those aged 65 and over. Take a step further back and the picture remains the same: over the ten years between 2005 and 2015, TV viewing fell in all age groups apart from the over-55s with significant falls in those aged under-45. 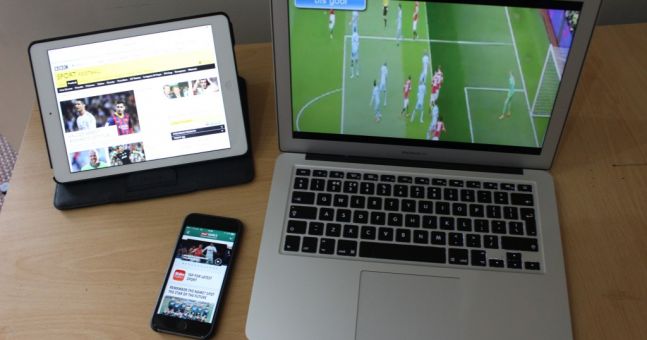 It has been a gradual change, but it shows no sign of abating and suggests that there may well be a significant long-term threat to the subscription-based TV business model that has held sway for the past 30 years. Younger viewers increasingly want a TV service which allows them to curate their own viewing experience – whether to watch live shows later (known as timeshifting), or to gorge on box sets or series in one go. The more this is the case, the more watching shows at a set time will become a thing of the past.

In turn, this new digital landscape is presenting potential new opportunities for smaller clubs or smaller, so-called “second-tier” sports. For example, on November 1 last year, the night that Manchester City beat Barcelona 3-1, some 2.1m people took to the Sport Bible’s Facebook page to watch the England table tennis team take on Greece in a European Championship home qualifier. In 2015, the Henley Regatta did a deal with YouTube to broadcast every race live, the first coverage of the event for 33 years. Instead of waiting for legacy channels such as Sky or the BBC to come along with a bag of cash, these smaller sports have the opportunity of linking up with an online platform that can offer a potentially big, global audience and a share of the advertising generated.

The NFL is already experimenting with digital broadcasts. After a season-long deal with Twitter, Thursday night American football games will be now be streamed on Amazon Prime, albeit alongside mainstream TV broadcasts. That gives the NFL plenty of time to see which way the wind is blowing before its main TV rights packages come up for renewal in 2021.

Arguably, this is what the Premier League should be doing too. Instead of chasing greater TV revenues from viewers who are increasingly looking elsewhere, the Premier League would be wise to supply what its audience wants. Perhaps even cut out the middle man and establish its own on-demand, Netflix-style service, especially for football.