Assuming talisman Mohamed Salah is fit in time for Egypt’s first World Cup appearance since 1990, the Pharaohs will still have their chance to make a name in the global football showpiece.

The Egyptian Football Association announced that the Liverpool forward Salah has not been ruled out for Russia 2018 after departing Saturday’s Champions League final against Real Madrid with a left shoulder injury.

This at least brings some hope to Egypt, which qualified for the World Cup for the first time in 28 years.

Egypt has been a dominant force in African football throughout the years, but an entire generation of Egyptians was deprived of seeing the national team compete on the biggest stage.

The wait was finally over, when star man Salah bagged the goal in a late penalty against DR Congo.

Salah almost single handedly booked the place in Russia for Egypt. And this charismatic 25-year-old will undoubtedly provide a major boost on the big stage of the sport if he can keep his excellent form.

Egypt will play in Group A along with hosts Russia, Saudi Arabia and Uruguay. The team will be delighted with their draw, even though they begin their campaign with a tough assignment against Uruguay.

Whether the first fixture against Uruguay, a title-contending team with top notch strikers like Luis Suarez and Edinson Cavani, will encourage the Pharaohs to raise their game or not, can be the key to the rest of their journey. 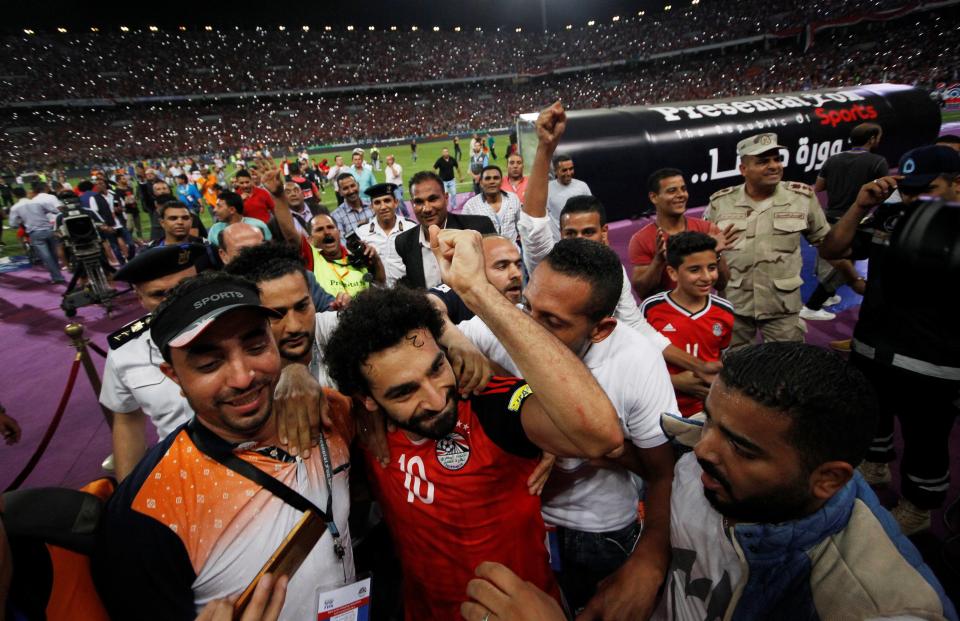 Russia and Saudi Arabia are the two lowest-ranked teams in the tournament, and while the former will be keen to leverage their home advantage, it’s hard to see how either will have an answer to Salah.

The tilt with the Russians could decide Egypt’s fate at the World Cup, so a tough battle is unavoidable between the two sides in the race for the second place in the group, with a presumption that Uruguay will finish at the top.

The Pharaohs’ head coach is the 62-year-old Argentinian tactician Hector Cuper, a man who knows the job. Cuper often uses a 4-2-3-1 formation with Sobhi and Salah on wings, and he prefers a direct passing game, launching a lot of fast counterattacks.

To what extent Cuper will help the team advance past the group stage largely depends on his effort to showcase Salah’s aggressive attack mode.

Salah is having the season of his career in Liverpool, with 44 goals in 51 games, and could yet win the Ballon d’Or.

The Egypt forward has an uncanny calmness in front of goal and is unstoppable on the field with his break-ankle speedy moves. If he maintains his mojo until the summer, all other teams in the Group A will need a lasso to catch him. 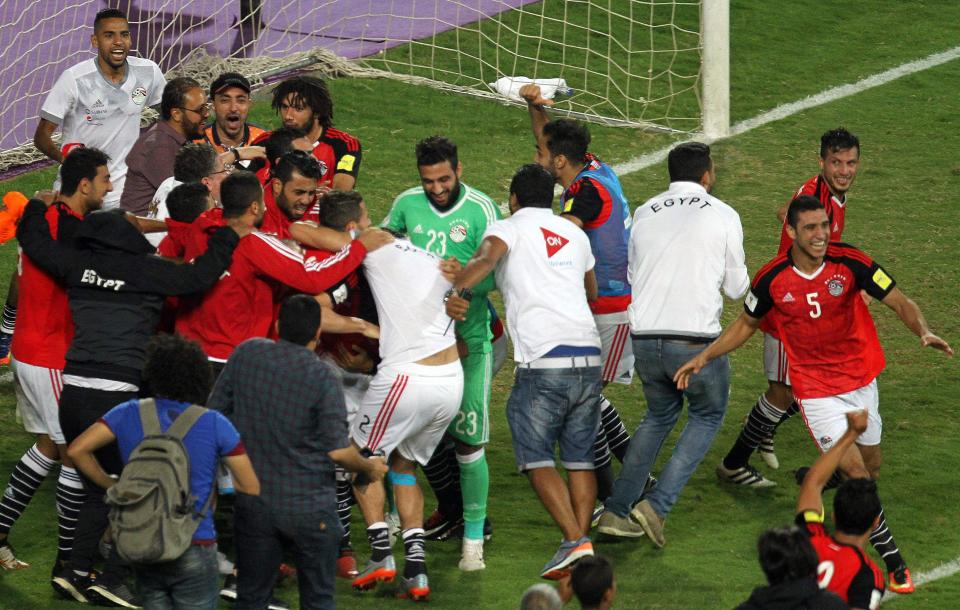 However, the Pharaohs are limited in the way of being a one-man team to persist throughout the tournament. If Salah is neutralized by opponents, the team can probably lack a Plan B, because of coach Cuper’s conservative approach in shifting gears.

Arsenal midfielder Mohamed Elneny, who has been sidelined with an ankle injury, was also included in the preliminary squad. Elneny, along with Kuopion Palloseura’s Abdallah Said, are the pillars of the midfield, responsible for supporting Salah.

It is still unclear if Elneny’s injury concerns would threaten to deny them a forceful personality and a valuable midfield presence.

But what is certain is that if Egypt struggle with injuries, they could suffer dire straits.

So they should have their fingers crossed now, hoping for Salah and Elneny’s full recovery to make it all the way to the knockout stage.