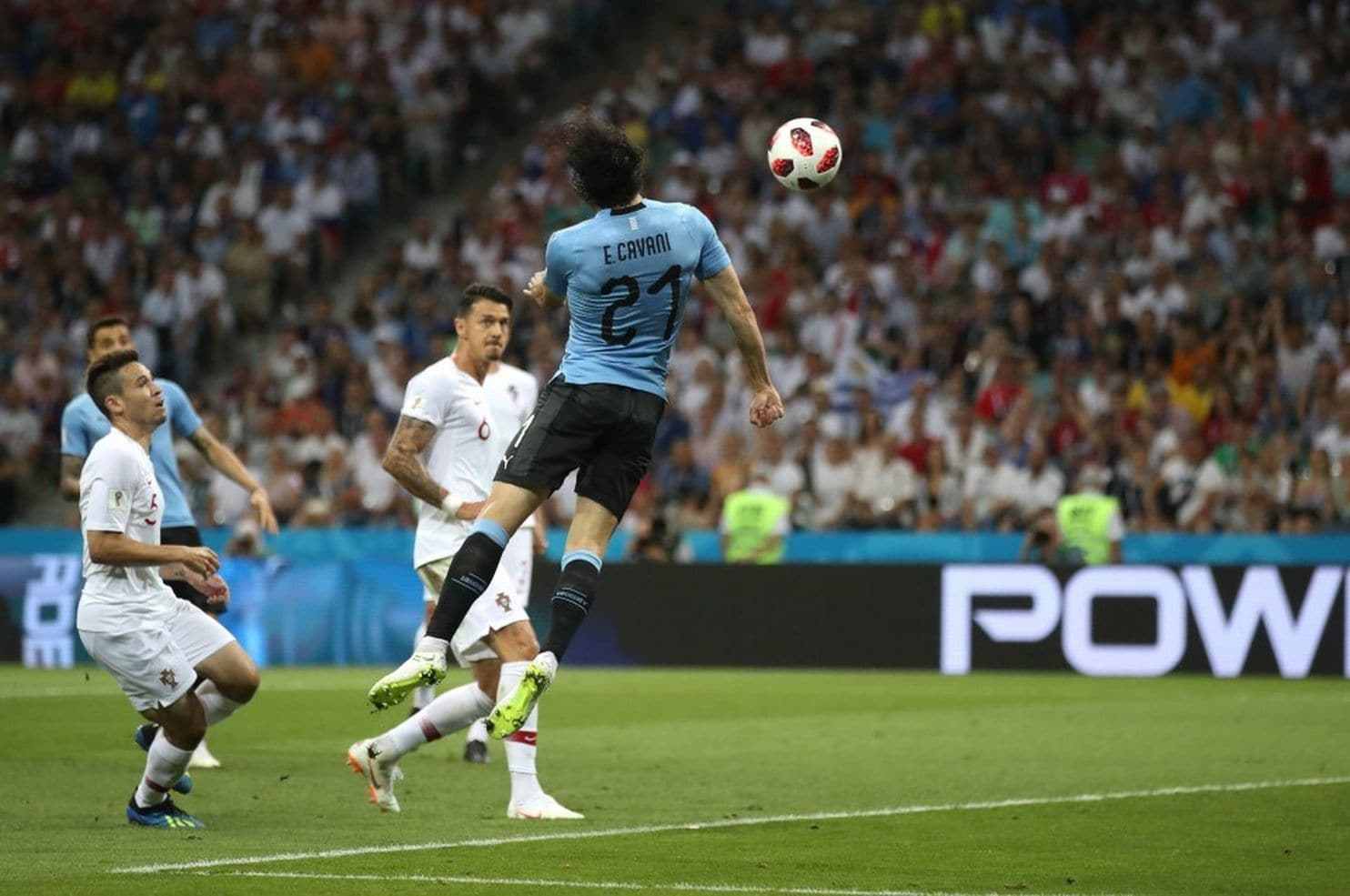 Uruguayan digital press on Saturday lauded the national team’s “tough” and “hard-fought” victory over Portugal, which sees them qualify for the quarter-finals at the 2018 Russia World Cup.

“The time of the brave: Uruguay among the top eight in the world,” was the headline that national paper, El Observador, ran with.

The Uruguayan national team, managed by Oscar Tabarez, was “all effort, solidarity and dedication,” said the paper.

Digital sports website, Tenfield, highlighted the importance of the team’s veterans in the victory, describing Edinson Cavani’s performance as “phenomenal”.

La Celeste, a name given to the team due to their shirts’ light blue colour, “displayed the art of defense at the Fisht Olympic Stadium in Sochi. The joy is worldwide. He eliminated Cristiano Ronaldo’s team, no less, in another unforgettable triumph,” said the website.

“Holding on with clenched teeth, Uruguay achieved a huge victory and will now play in the quarter-finals against France,” it added.

The 31-year-old Cavani struck in the seventh minute to give Uruguay the lead, before scoring in the 62nd minute to once again put La Celeste in front after Portugal’s Pepe had equalized the score in the 55th minute.