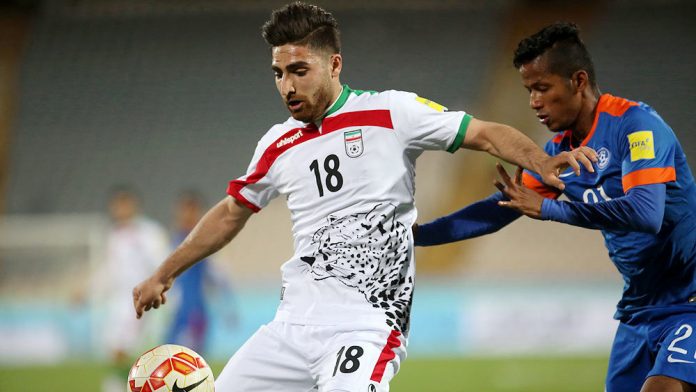 They’ve entered the World Cup before, but never progressed beyond the group stage. Iran are eager to rewrite history this summer in Russia, but will have to face strong title contenders Spain and Portugal in Group B.

An impenetrable defense is Iran’s main strength. They repeatedly depended on dogged defensive work to frustrate their opponents in the qualifiers. Even when facing Argentina’s formidable attack at the 2014 World Cup in Brazil, Iran tenaciously resisted until Lionel Messi broke their hearts with a single goal in injury time. 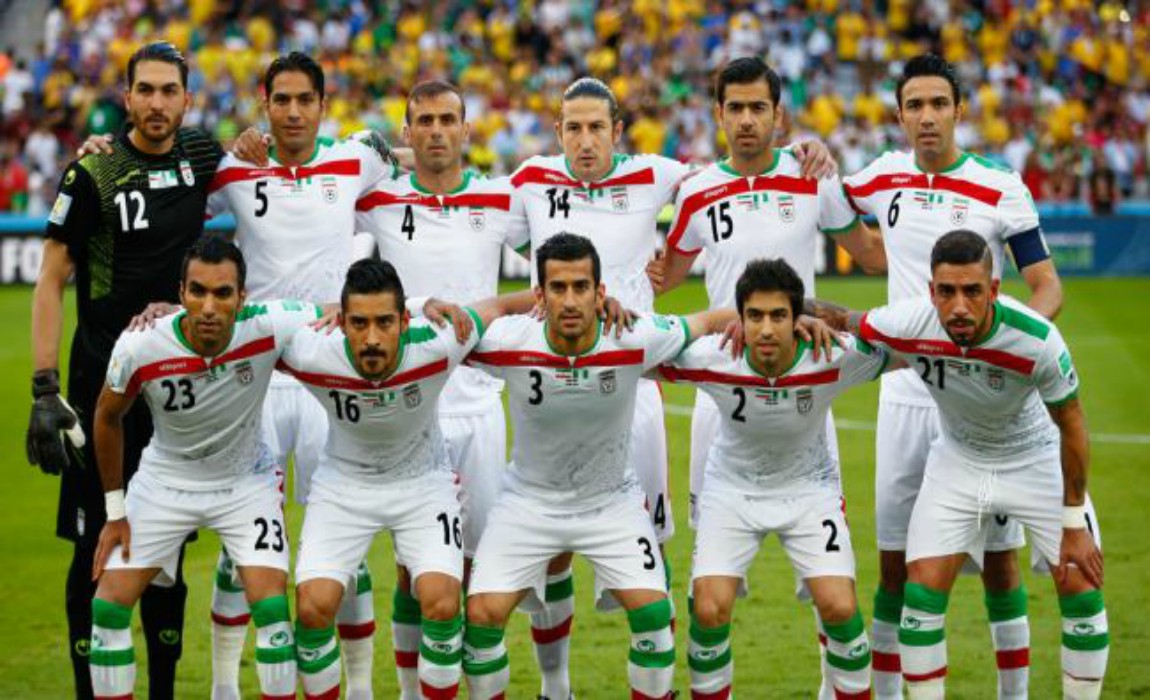 Veteran midfielders and defenders on the final roster are mainly from the powerhouses of Iran’s domestic league: Persepolis and Esteghlal Tehran. Portuguese coach Carlos Queiroz can rely on these tough players who have outstanding physical qualities and a track record of working well together.

Up front, Queiroz can call upon several strikers with experience of European club football, who will be key figures in helping Iran progress from the group stage for the first time.

Sardar Azmoun, a 23-year-old striker seen as the “Iranian Messi,” already has 23 goals for Iran, including an amazing 11-goal haul during the Asian qualifiers.

Alireza Jahanbakhsh is another of Iran’s star players. The striker arrives in Russia in top form, having plundered 21 league goals for Dutch side AZ Alkmaar, becoming the first Asian player to be top goalscorer in a mainstream European league. Other attacking talent includes Karim Ansarifard, who plys his trade with Greek outfit Olympiacos.

Quieroz is likely to go with a 4-2-3-1 formation, and appears unlikely to tinker with his lineup too much. Media reports in Iran suggest the Portuguese plans to leave his post after the tournament. 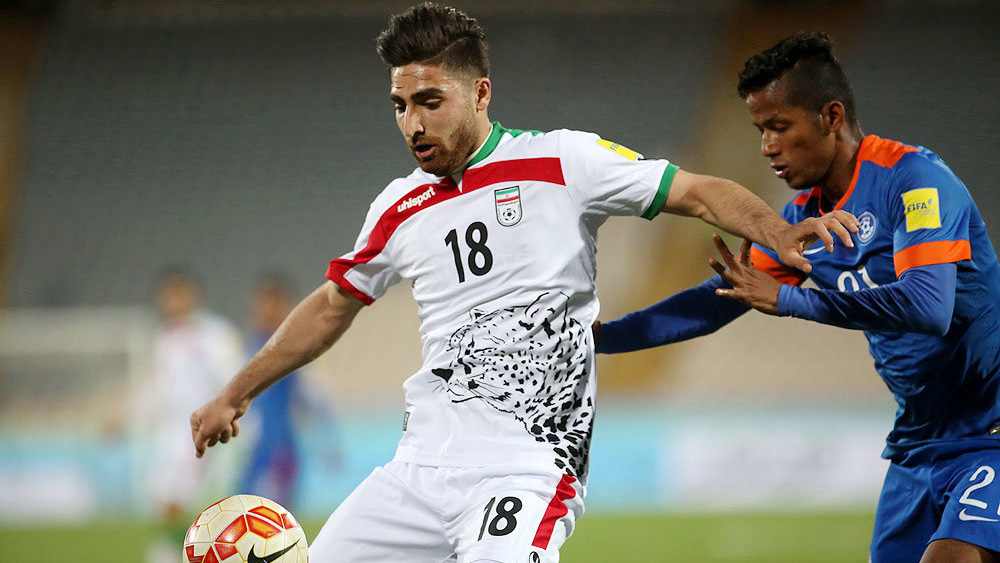 Iran’s best chance of points in Group B comes against Morocco, with European Champions Portugal and World Cup favorites Spain likely to provide a much sterner test in what is a tough group.

In recent years, Iran has ranked near the top in Asia, ahead of South Korea and Japan. But Queiroz’s charges will likely have to resort to defensive, counterattacking football if they are to get a result against the European powerhouses.