Zlatan Ibrahimović Is No Longer A Manchester United Player!

Zlatan Ibrahimović’s departure from Manchester United was confirmed on Friday when the Premier League published the list of players released by the clubs who were part of the top flight in the 2016-17 season. 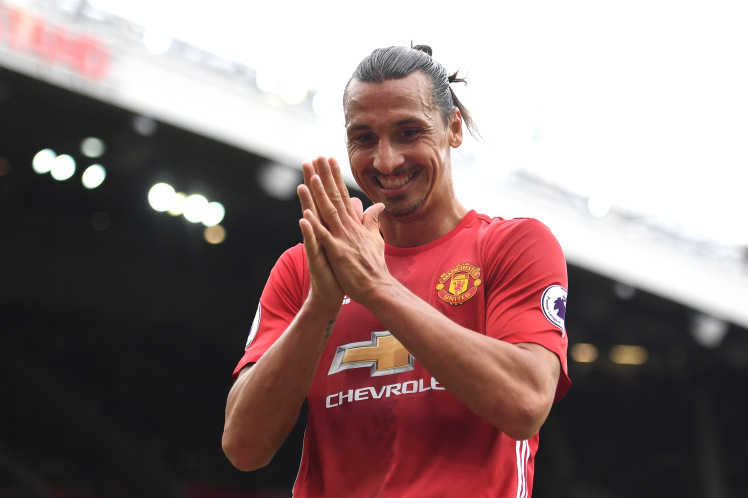 The Swede scored 17 Premier League goals last season and 28 in all competitions, including the winner in the EFL Cup final. José Mourinho is trying to sign Álvaro Morata from Real Madrid to strengthen United’s options in attack.

Ibrahimovic was the most notable name among the players released by the clubs. Arsenal confirmed the departure of the striker Yaya Sanogo and among the players leaving Crystal Palace are Joe Ledley, Jonathan Benteke and Fraizer Campbell. 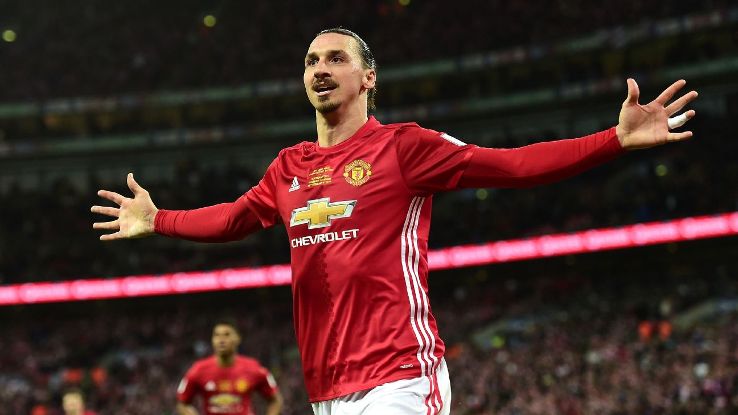 Ibrahimovic suffered a serious knee injury against Anderlecht in April and is expected to be out until early 2018, by which point he will be 36. United decided not to take up an option to extend his contract by a season.

However, the fact Ibrahimovic will remain in Manchester to recover from an injury sustained in April and which is not likely to see him play again in 2018, indicates a new United contract is a possibility. 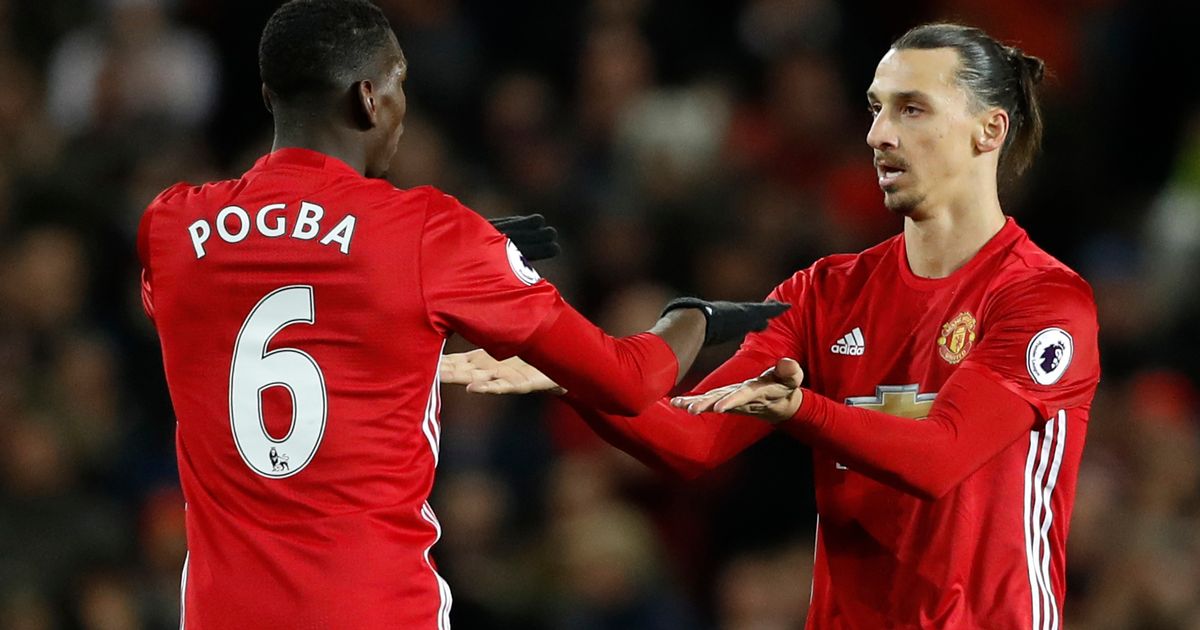 No guarantees have been made by the club though and evidently the extent of the forward’s recovery and United’s form in the first part of the 2017-18 campaign will be decisive.