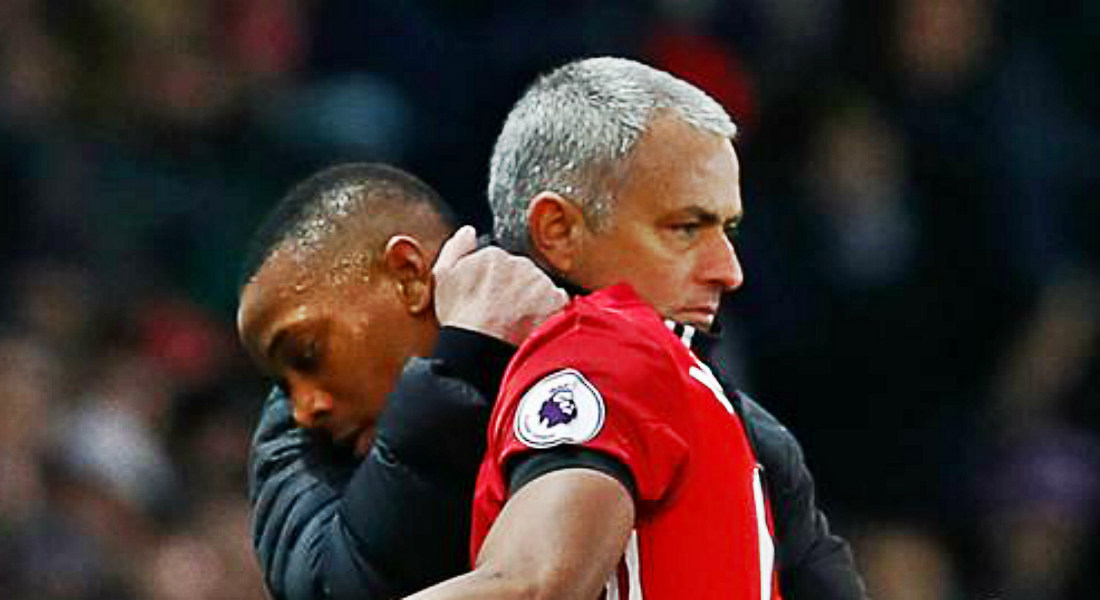 Anthony Martial has been told to stay put at Manchester United, despite being linked with a move to Inter Milan. 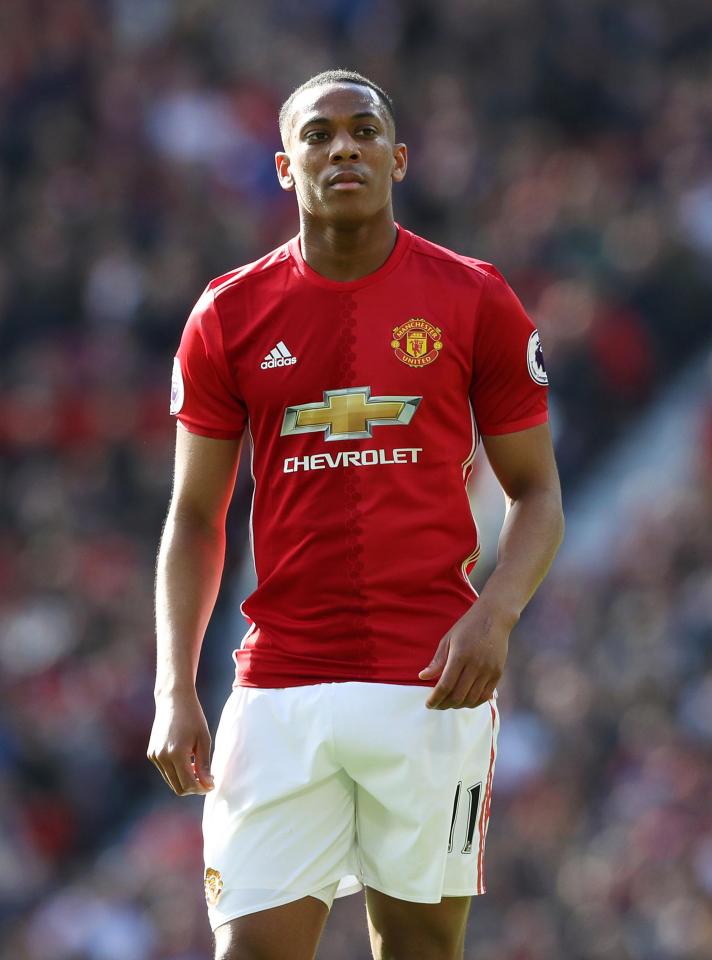 Former Arsenal midfielder Emmanuel Petit believes his compatriot needs to stay and fight for his place at Old Trafford.

Martial, 21, has failed to hold down a regular first-team place under Jose Mourinho in the last 12 months, and again started the season on the bench against West Ham.

However, Martial came on to great effect in the 4-0 thumping of the Hammers, scoring United’s third.

Inter and Tottenham have both been linked with a move ahead of the transfer window’s close at the end of the month.

But Petit believes that remaining where he is will be the best decision for the former Monaco forward.

“Manchester United, they are building a team to play for the title this year,” the World Cup winner told SFR Sport .

“They will play the Champions League, he [Martial] will have playing time and the competitions will be long until the end of the year.

“So going to Inter which is under reconstruction, there are a lot of uncertainties at this level there.

“It’s a risk to take but I think he has the qualities to claim to play more at Manchester United.

“Whether it is on the left side or even in the centre, he has already shown that he has the instinct of a scorer.”