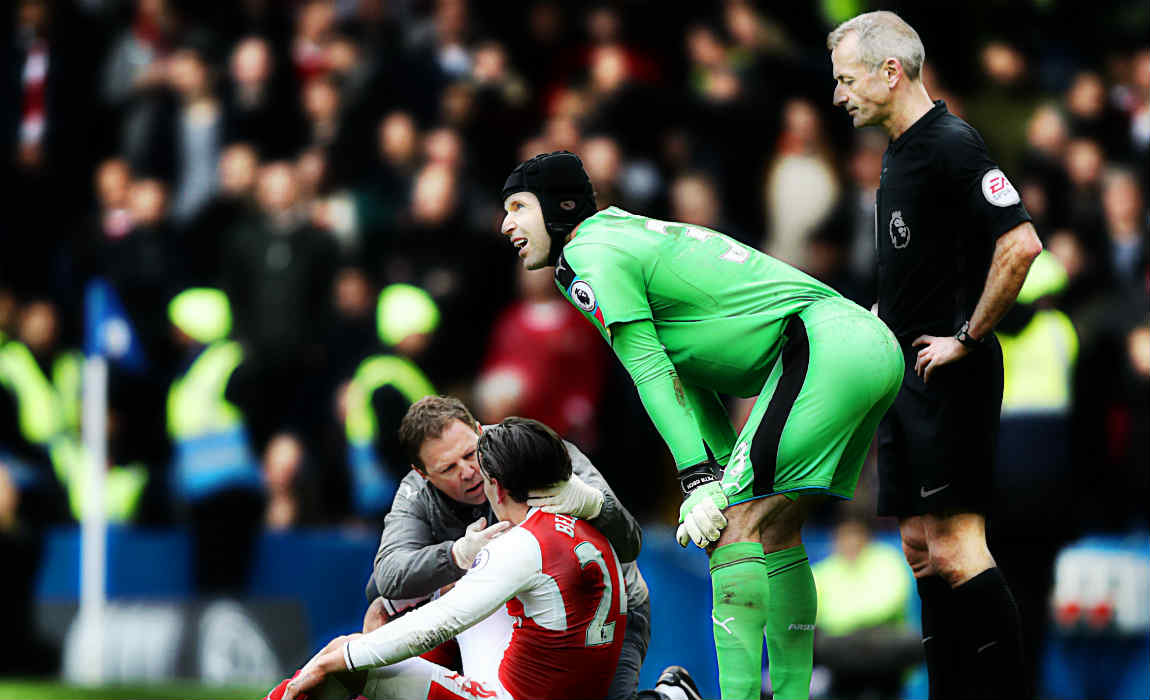 Arsene Wenger has revealed that Hector Bellerin had no clue that Chelsea took the lead in the 13th minute in the crunch Premier League tie on Saturday.

Wenger said he felt that Marcus Alonso made a rash challenge on Bellerin, as the wing-back arrived in pace and his arm hit the Spain international. 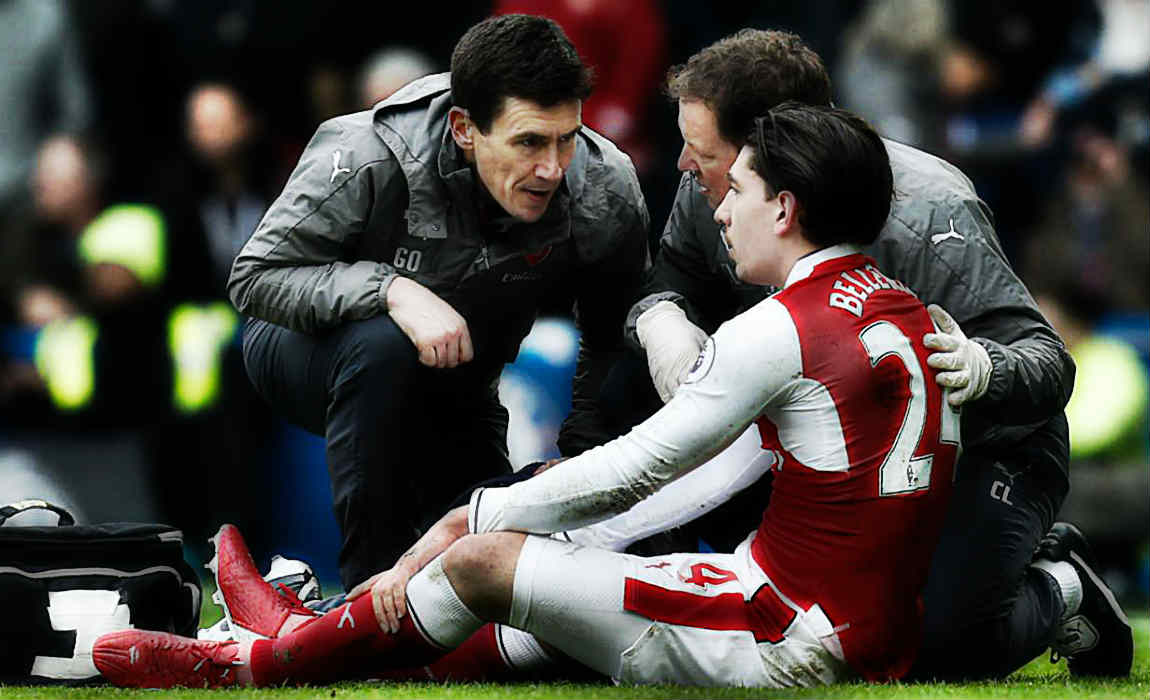 Bellerin had to be substituted as Chelsea cruised to a 3-1 win thanks to two second-half goals by Eden Hazard and Cesc Fabregas.

The Gunners boss revealed that Bellerin was concussed in a post-match press conference, he said : “Was he completely knocked out… He didn’t know the result of the game at the time. He didn’t see the goal.”

“The decision [to substitute Bellerin] was, for me, very quick, but we have to respect that. It is the head.” 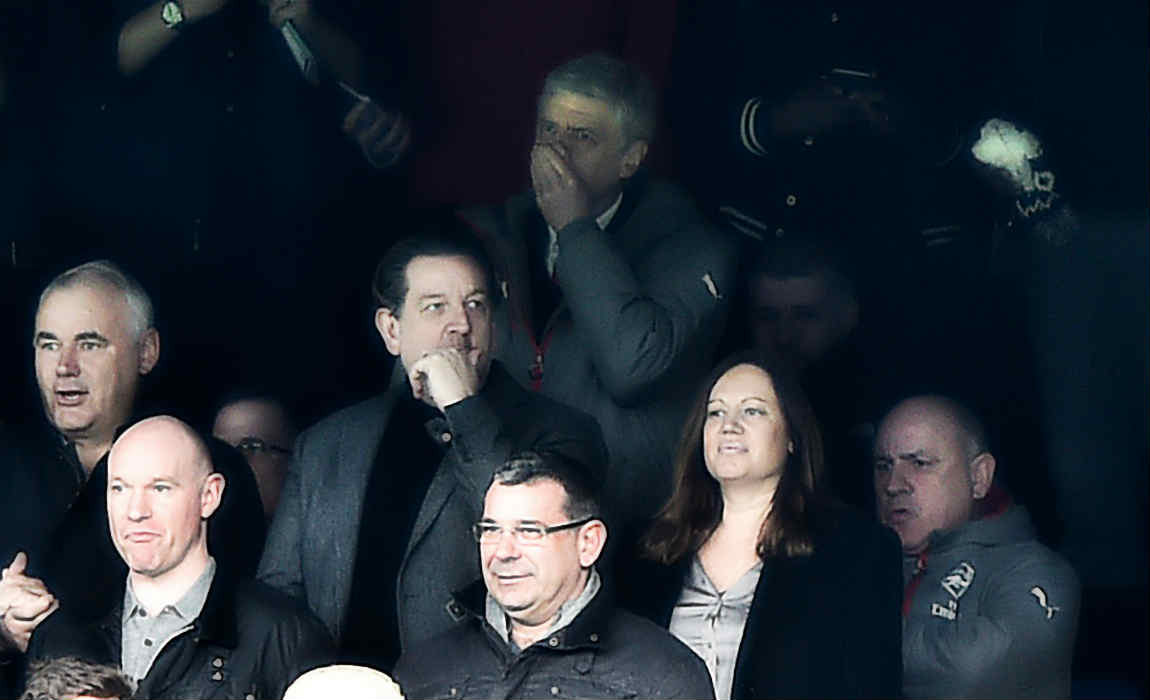 Wenger also stressed that officials have not been very careful about giving players proper protection during aerial challenges.

“One of the particularities of the game today is that referees are much more severe with tackles on the ground and let much more go with elbows in the face,” he said.

“It is not only today but in many, many games I see that. But it is more dangerous to hit the head than the legs.”

“It is very frustrating because I cannot do my job like I want to do it,” he said.

“It is frustrating to watch from upstairs because you sit in the middle of people. They call on the phone, stand up, get down.”

“I don’t think, as well, that is an explanation of our defeat.”