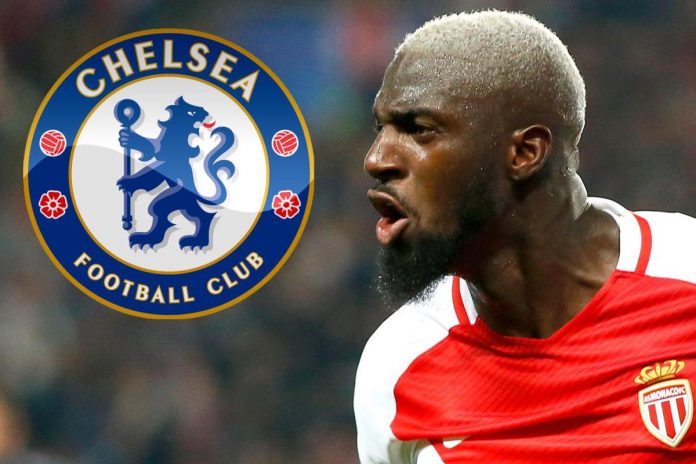 The 22-year-old French defensive midfielder landed in London on Thursday and completed his medical with the Blues on the very next day, despite doubts over his fitness due to a knee injury. He was on the verge of signing a contract on Friday evening, having spent the entire day at Chelsea’s training ground in Cobham and talking to boss Antonio Conte.

However the expected move was put on hold due to several reasons, with Monaco vice president Vadim Vasilyev demanding a higher transfer fee at the last minute and disagreements over agent fees.

According to French sports daily L’Equipe, disagreements of the proposed fee that needs to be paid to various agents involved in the deal is holding up his transfer to Chelsea at the moment.

And later in the evening the French midfielder took to Twitter and posted a couple of cryptic tweets that raised doubts over his expected move to Chelsea.

His first tweet on Friday evening had only emojis and indicated that he was heading back to Monaco, before coming up with another strange tweet that read: “Just 2 days and I already Miss U.”

Some reports also suggested that his medical broke at Chelsea on Friday and his strange tweets only intensified such rumours.

However, FootTheBall sources have confirmed that the deal is on the verge of completion and Bakayoko is expected to pen a five-year deal with Chelsea by Sunday evening.

The Monaco superstar has all but confirmed his switch to Chelsea, with the Blues set to officially announce the signing by Sunday evening.