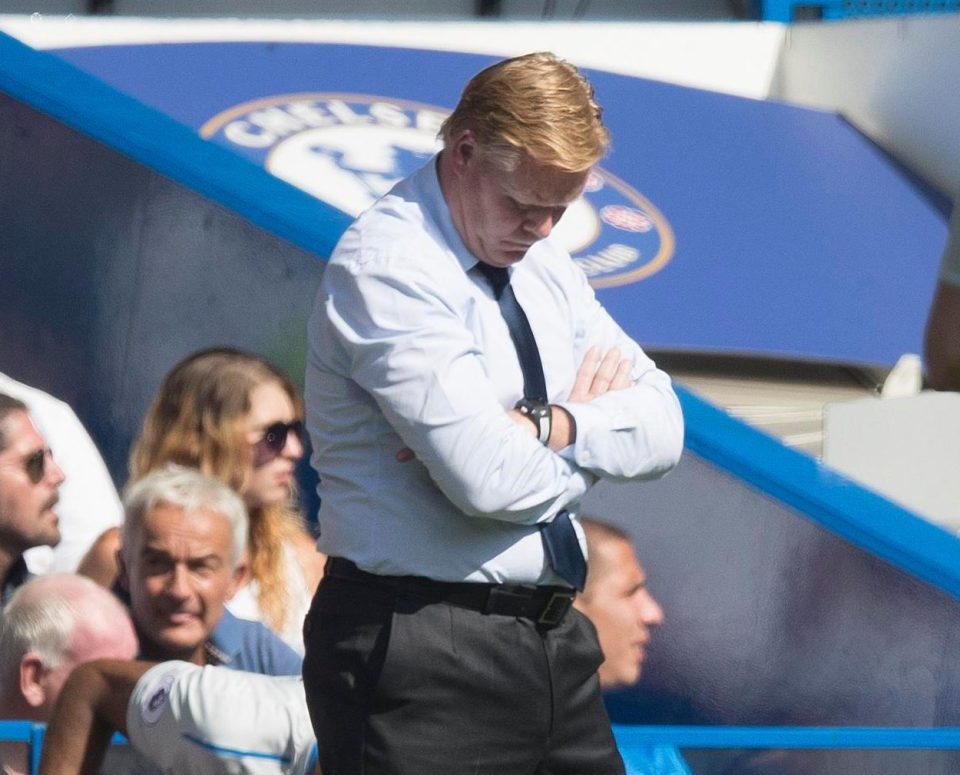 Everton have spent millions in the summer, including a record £45million on midfielder Gylfi Sigurdsson, but have lost their momentum in the attack after selling Romelu Lukaku to Manchester United.

Cesc Fabregas put Chelsea ahead in the 27th minute with a smart finish. 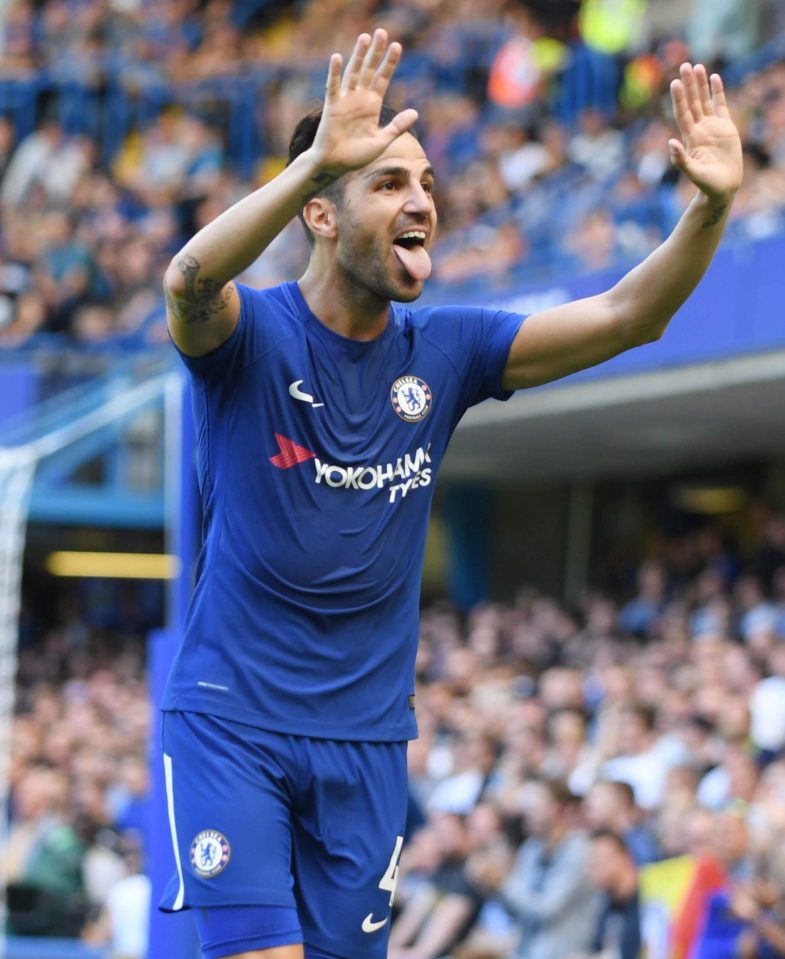 Morata’s header picked Fabregas in tight space but the Spain midfielder managed to keep his cool before slotting the ball home past Jordan Pickford with the outside of his boot.

New striker Morata scored his second goal for Chelsea when he headed in a cross from Cesar Azpilicueta five minutes from half time. The forward came off the bench to score and tee up a goal for David Luiz on his Blues debut in the 3-2 defeat to Burnley on the opening day of the season, before assisting Cesc Fabregas and then scoring himself in Sunday’s 2-0 win over Everton. The former Real Madrid man is on fire at the moment and if he carries on at this rate – it will definitely boost Conte’s chances of defending the Prmier League title.