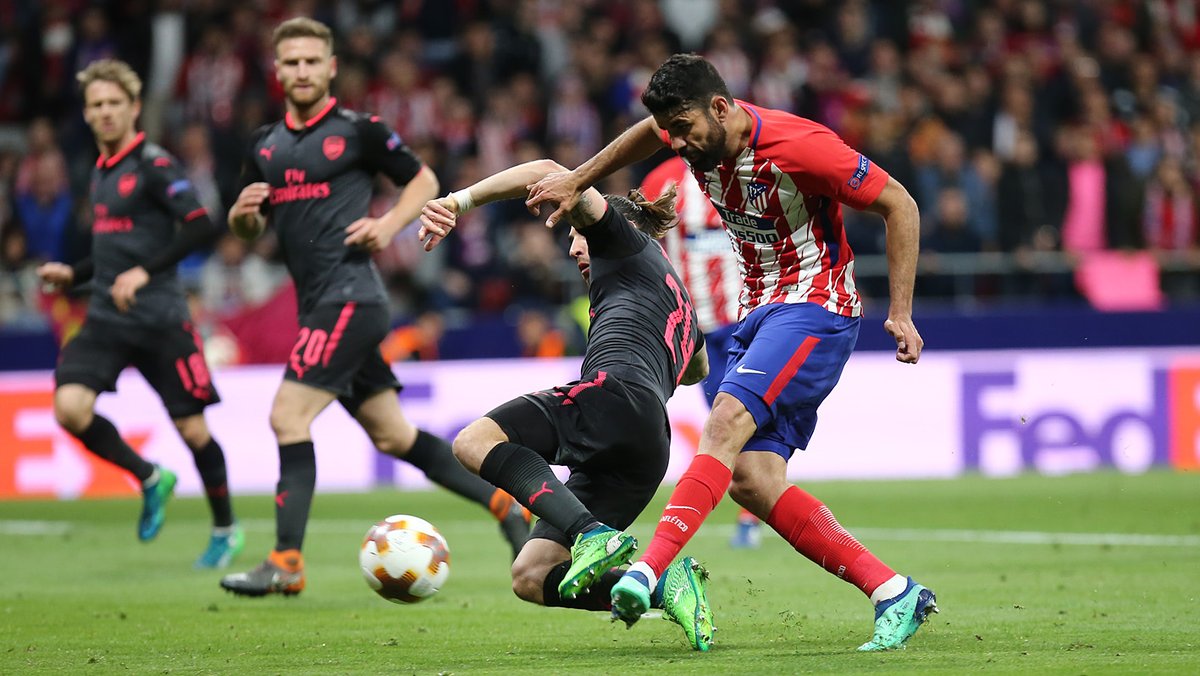 Diego Costa’s goal in injury time of the first half assured that Arsenal fail to reach the final and that Arsene Wenger’s 22 years in charge will end in Huddersfield.

Needing to score following a 1-1 draw in the first leg, Arsenal’s task was made more difficult when Laurent Koscielny was forced to leave the pitch with an Achilles tendon injury, which could put the Frenchman’s place in the World Cup finals in danger.

Arsenal had plenty of the ball, but time after time they failed to break down an Atletico defense which has only conceded four goals in this season’s Liga Santander.

As is so often the case, Atletico were happy to play on the break and Costa scored the only goal of the game when he latched into a pass from Antoine Griezmann to slip the ball past David Ospina. 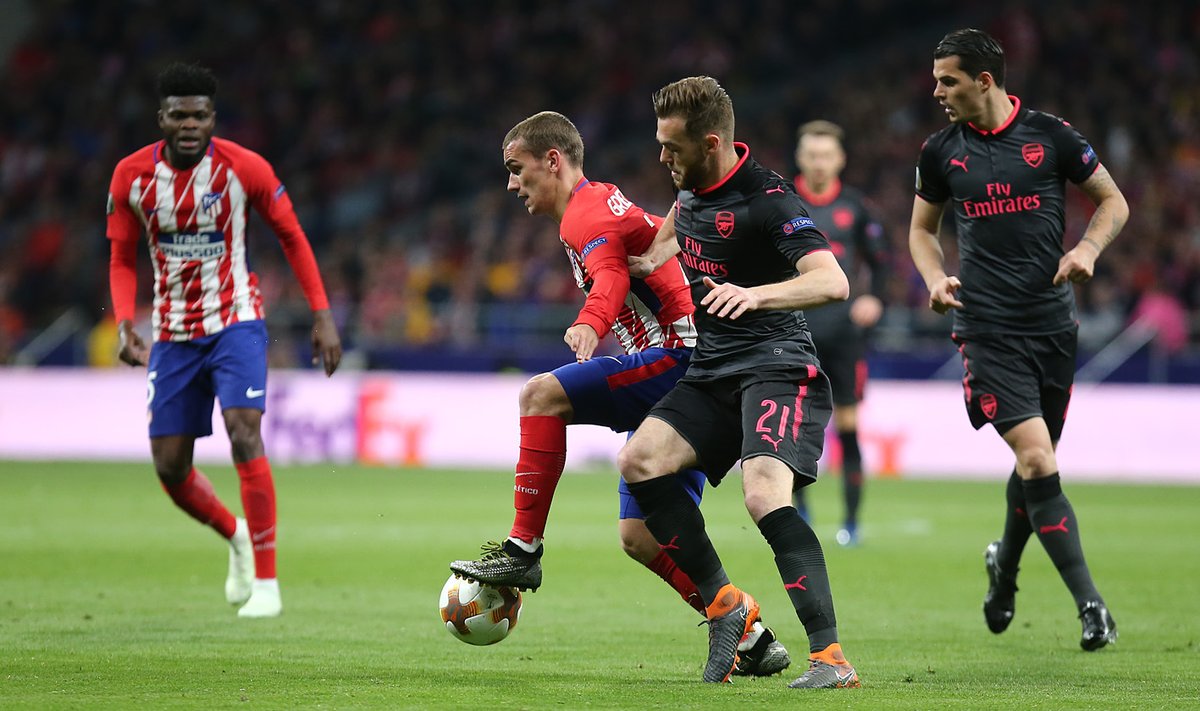 At the other end Aaron Ramsey failed to test Jan Oblak, while the Atletico keeper was stretched by Granit Xhaka’s low shot. 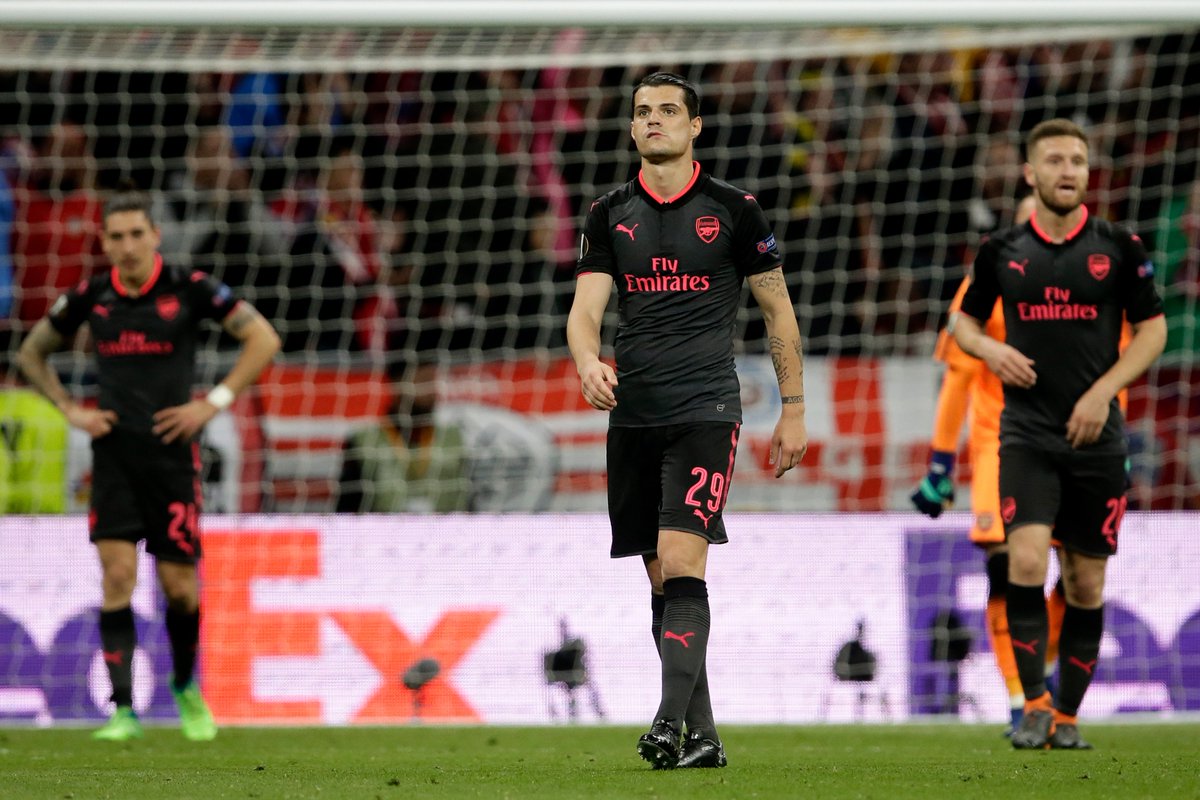 Costa was forced out through injury in the closing minutes and replaced by Fernando Torres, but in the end it mattered little as Atletico stretched their record of home games without conceding a goal to 12 and the Spanish side will now face Olympic Marseilles in the Europa League final on May 16th.