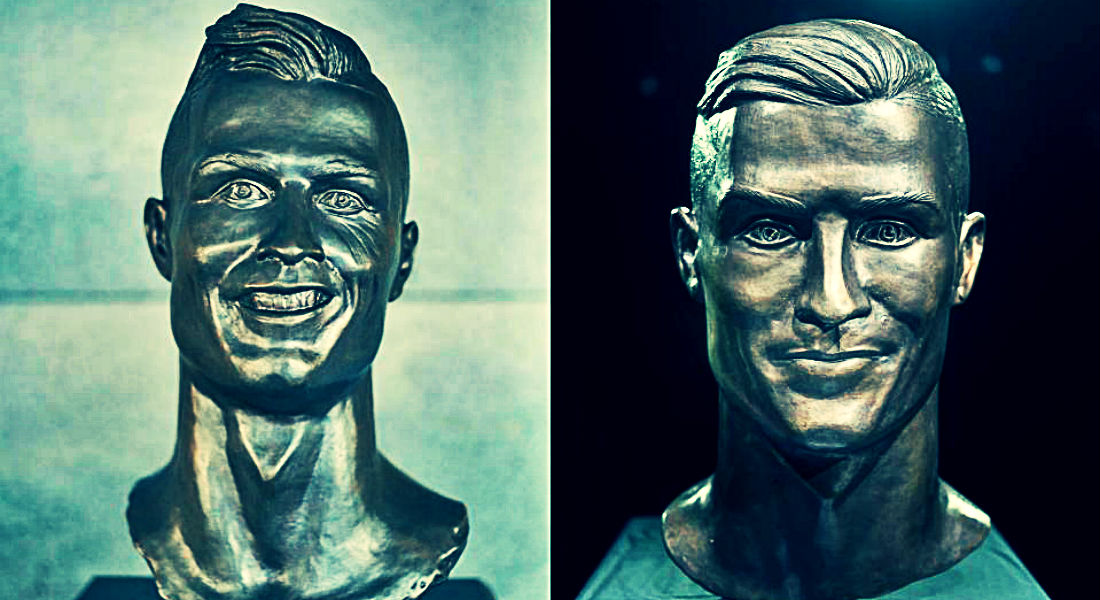 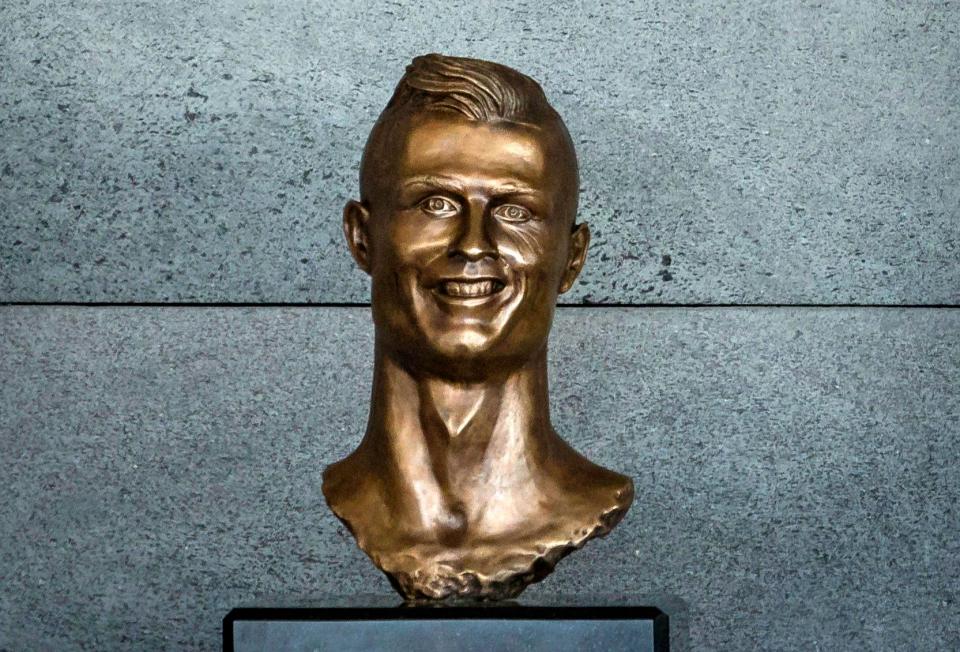 Back then, Santos came out in defence of his bronze bust after it went viral on social media just minutes after it was unveiled. 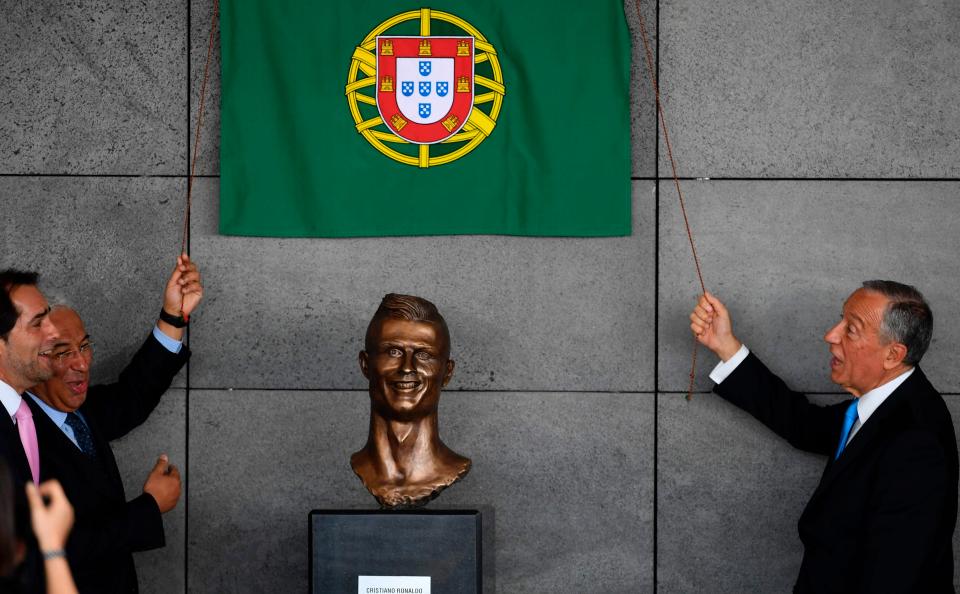 The statue was ridiculed around the world

Later, Jose Antonio Navarro Arteaga, 52, a well known personality in the world of art, made new bust of the five-time Ballon d’Or winner which looked better than the one which can be seen at the Madeira airport. 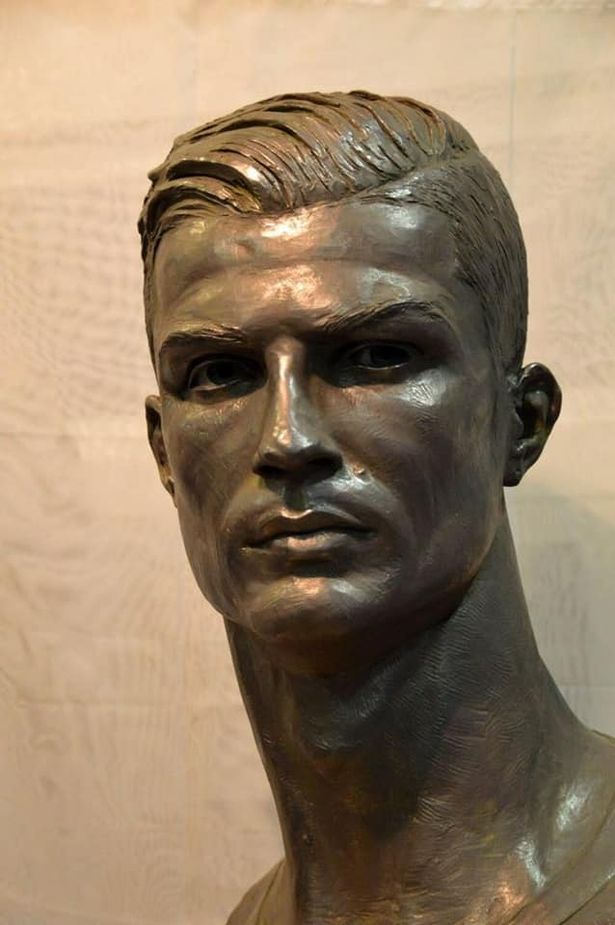 But now, Santos, who had drawn heavy criticism for his first effort got a second chance to create a new Cristiano Ronaldo bust – and this time around, it looks much better. 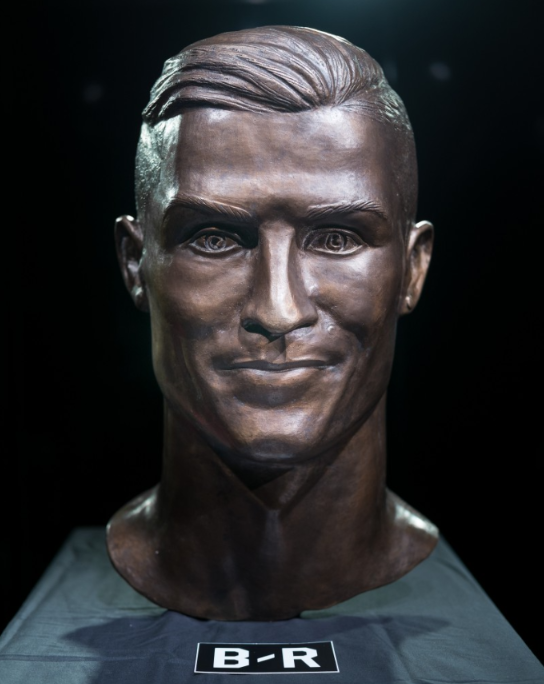 The new CR7 bust is better than the old one

Santos, who had never done a bust before the highly ridiculed one was given a second chance by Bleacher Report.

Santos had worked on the original one for two weeks and said Francisco Fernandes, who told him to make the bust was initially happy.

He said: “He was very impressed as he didn’t know who I was and didn’t expect much.” 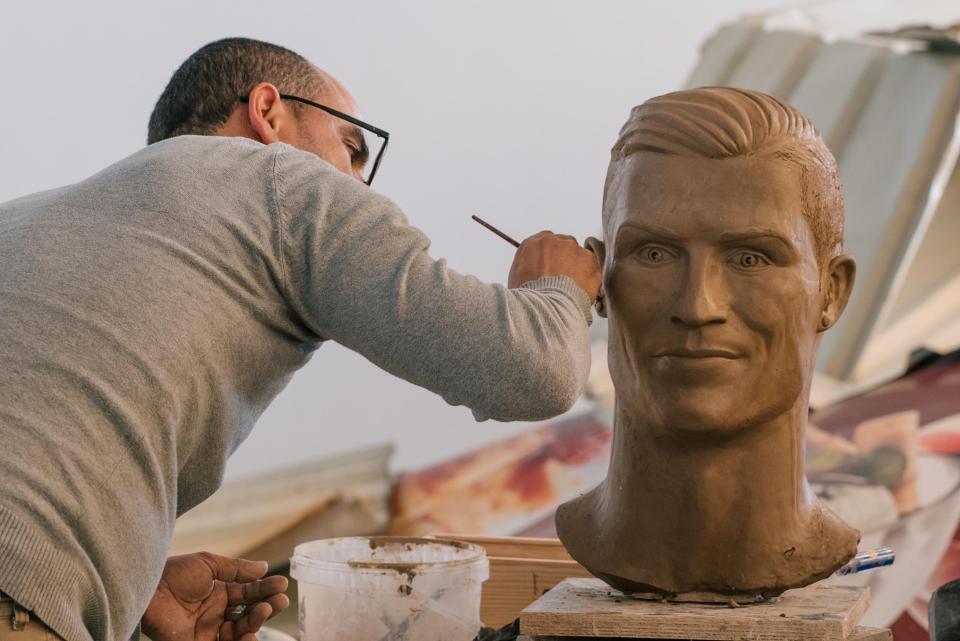 Emmanuel Santos working on his redesign

Ronaldo had also texted him to convey his approval but later the Portugal skipper pointed out the inaccuracies.

Santos added: “[Ronaldo’s] smile is ripped to the left side.

“I made the wrinkles exactly as they are, but Ronaldo said that they looked a bit too protruding and asked if they could be thinned out.

“As we know, Ronaldo is vain. He likes to be all groomed up!”

But now, CR7 fans have given green light to the new Ronaldo bust, which actually will not replace the old one.

One said: “Second one is much better.” 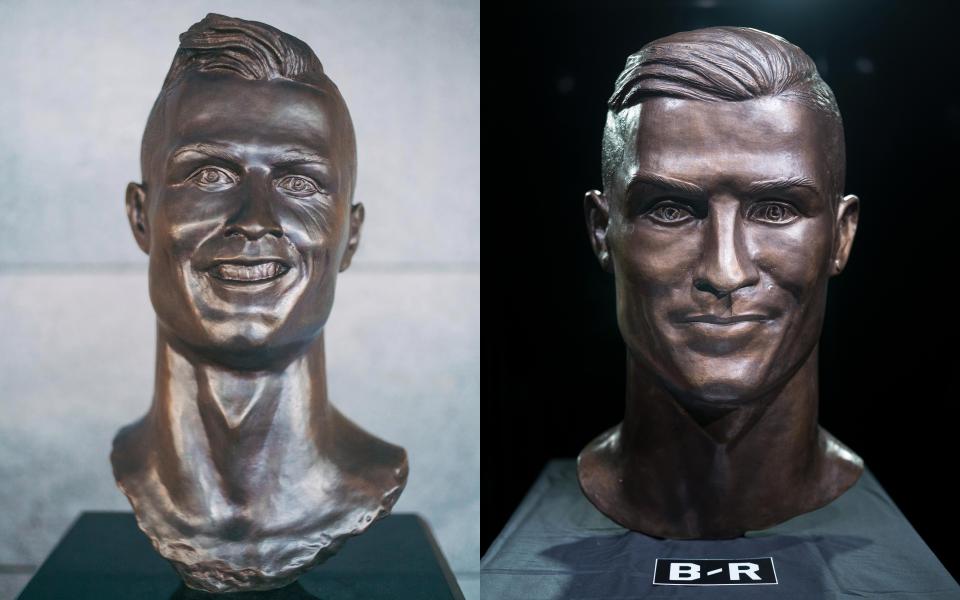 One user said: “Please don’t challenge him again, he should not be encouraged and should think about another career.”

Another posted: “Maybe he should search for another job.”