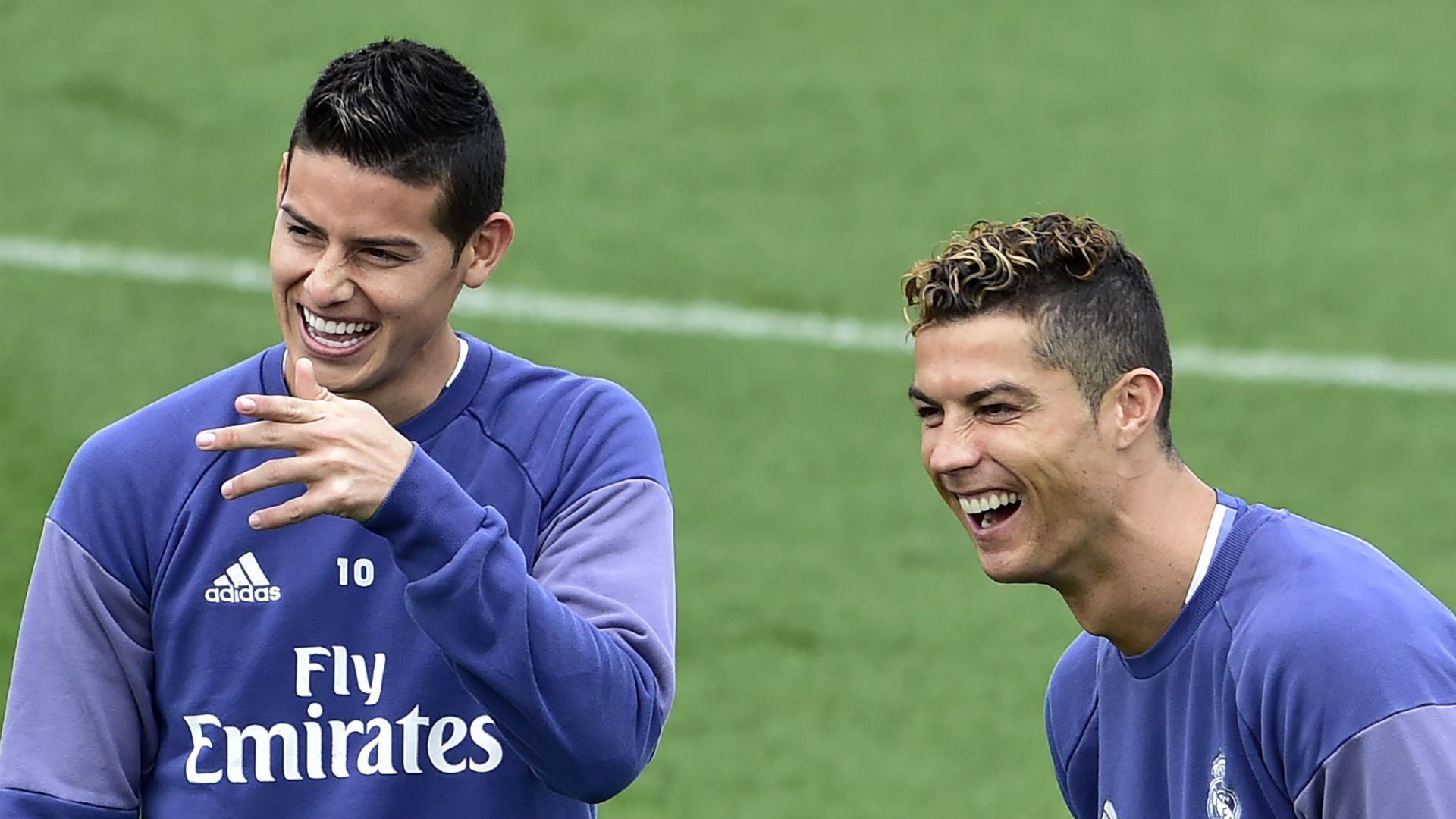 Cristiano Ronaldo: I Would Tell James To Stay At Real Madrid But He Has His Reasons

Cristiano Ronaldo wants James Rodriguez to stay put at Real Madrid but would understand the reasons if the Colombian star leaves the club this summer.

It is believed that Real Madird president Florentino Perez is now willing to offload the Colombian, whom he had made the third-most expensive player in history when he had splurged £71million to secure his signatures in 2014 from AS Monaco. 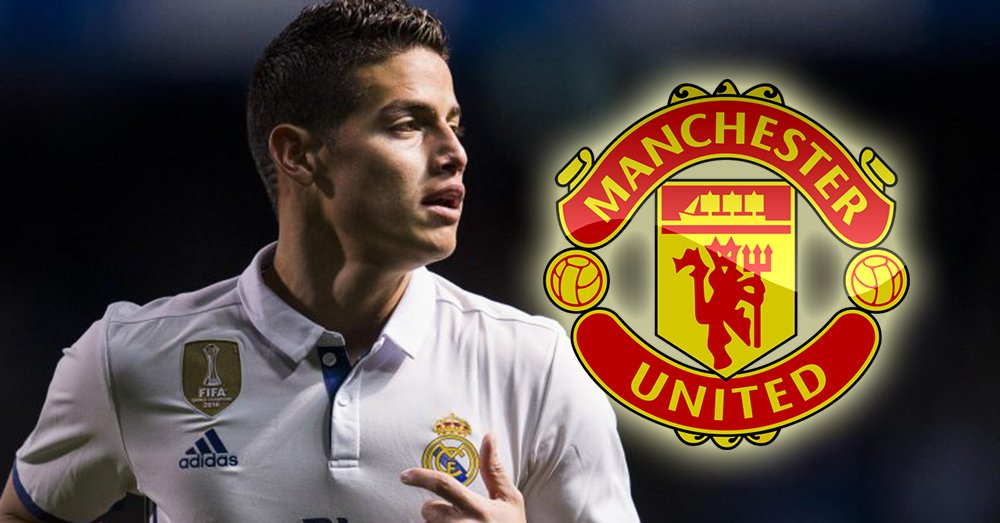 Rodriguez has lacked game-time at Real Madrid but has displayed good form for the Los Blancos – with 36 goals to his name in 109 appearances and was also a part of the squad that clinched the Champions League title last season. 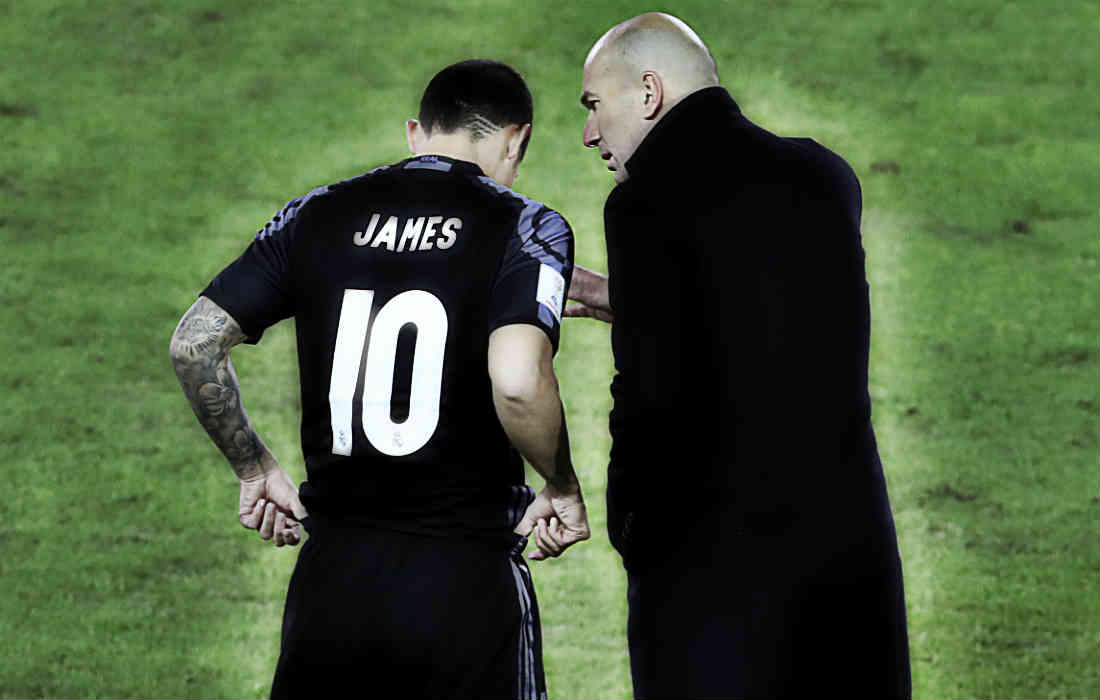 Inter Milan are also interested in roping in the services of Rodriguez, but four-time Ballon d’Or winner Ronaldo wants the 25-year-old to stay in the Spanish capital.

Ronaldo said: “James has his reasons [to leave] and we have to respect them,”

“If he doesn’t feel happy and if he wants more, then he should look for the best thing for him.”

“If he asked my opinion, I would tell him to stay.” 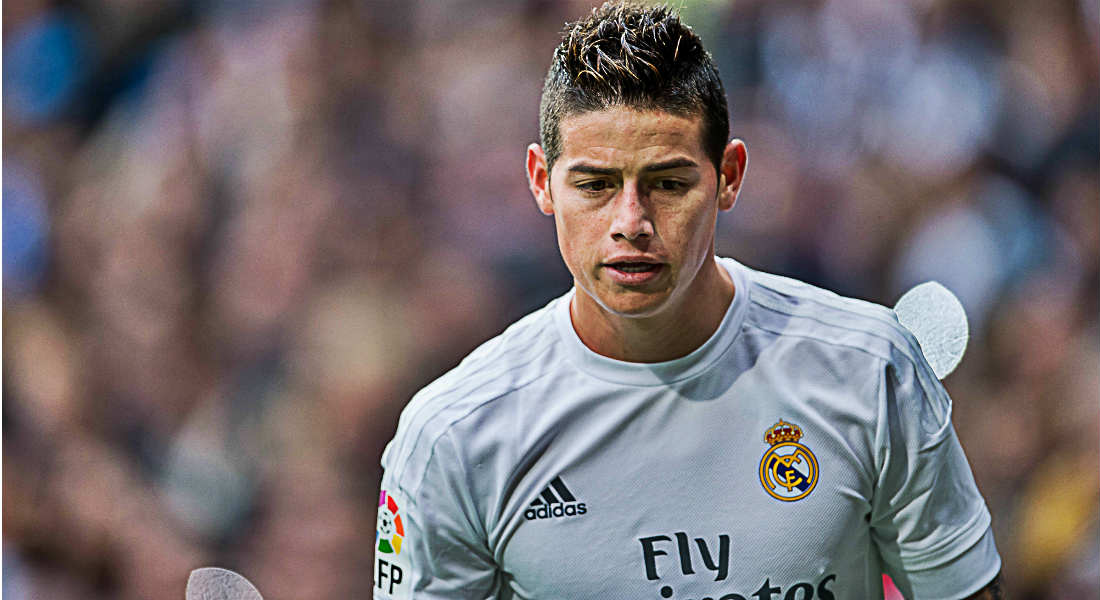 “Obviously he has his complaints and the best thing would be that he plays more, but these are very personal things.”

“He has the potential to play for Real Madrid, but he has his reasons and we must respect them.”