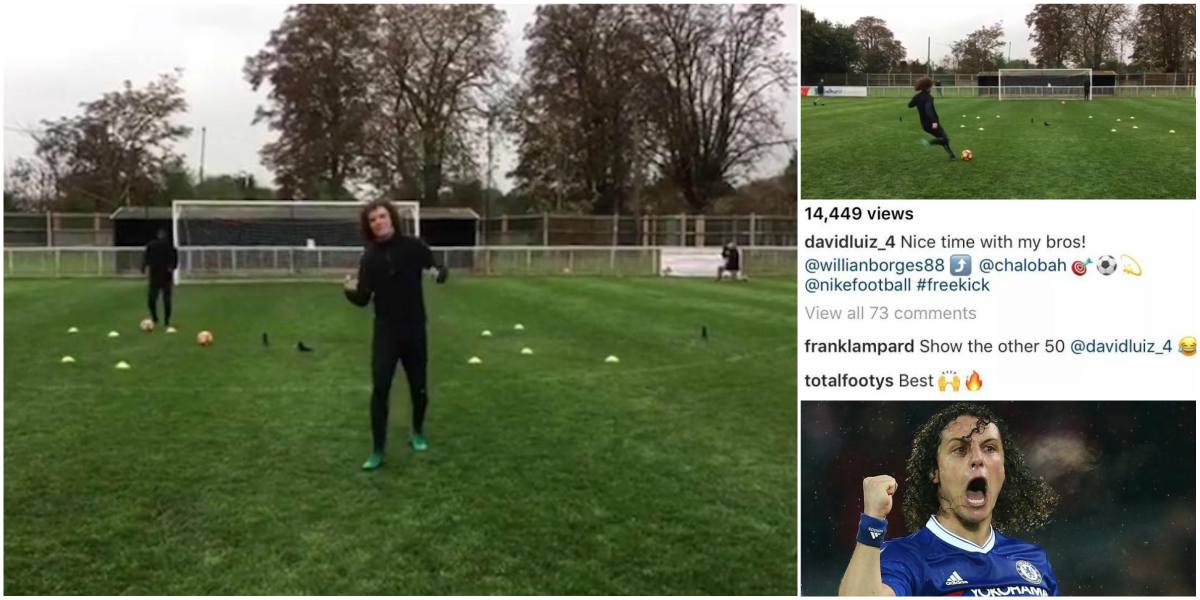 David Luiz schooled Chelsea team-mate Willian in a free-kick practice after firing in a stunner. 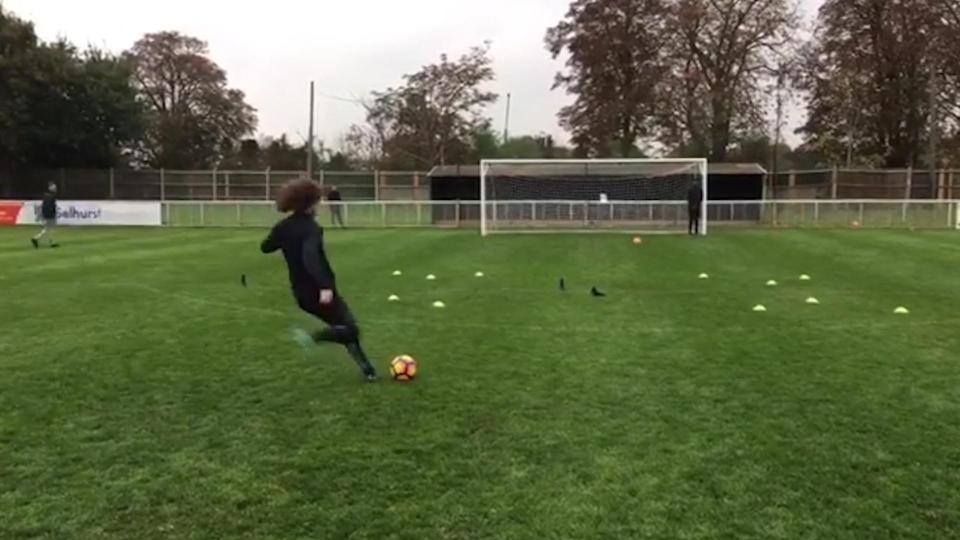 Another Blues star Nathanial Chalobah was tasked as the judge, with him standing underneath the crossbar as the two Selecao stars took turns to shoot the ball over his head.

David Luiz posted the video on his Instagram account with the caption: “Nice time with my bros!” 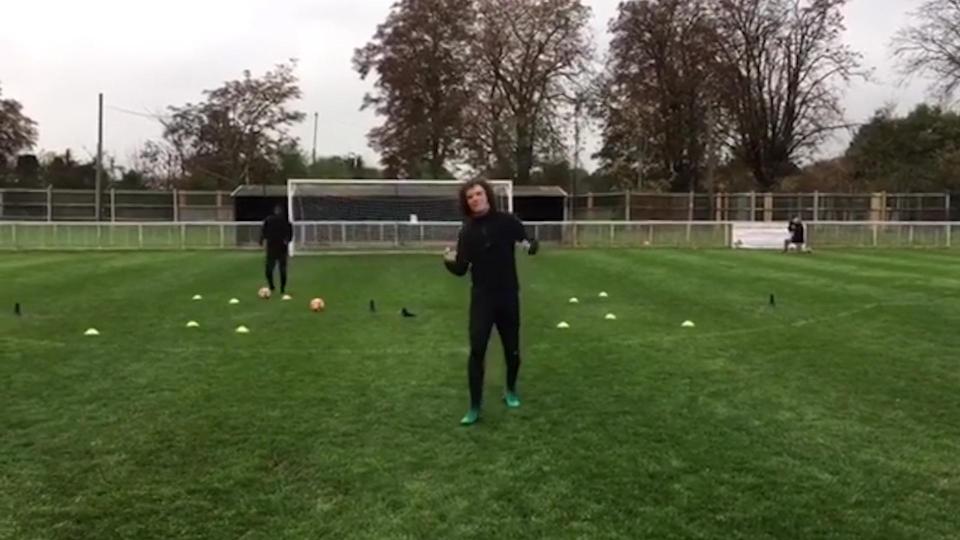 But Luiz’s insane free-kick was not enough to impress Chelsea legend Frank Lampard, as he made a cheeky comment on the post.

The Blues icon commented, “Show the other 50.”

The Brazilian is a known dead-ball specialist, having scored a stunning goal to help Chelsea secure a draw against Liverpool earlier in the season.

Luiz re-signed for Chelsea in the summer for £34 million from Paris Saint-Germain. 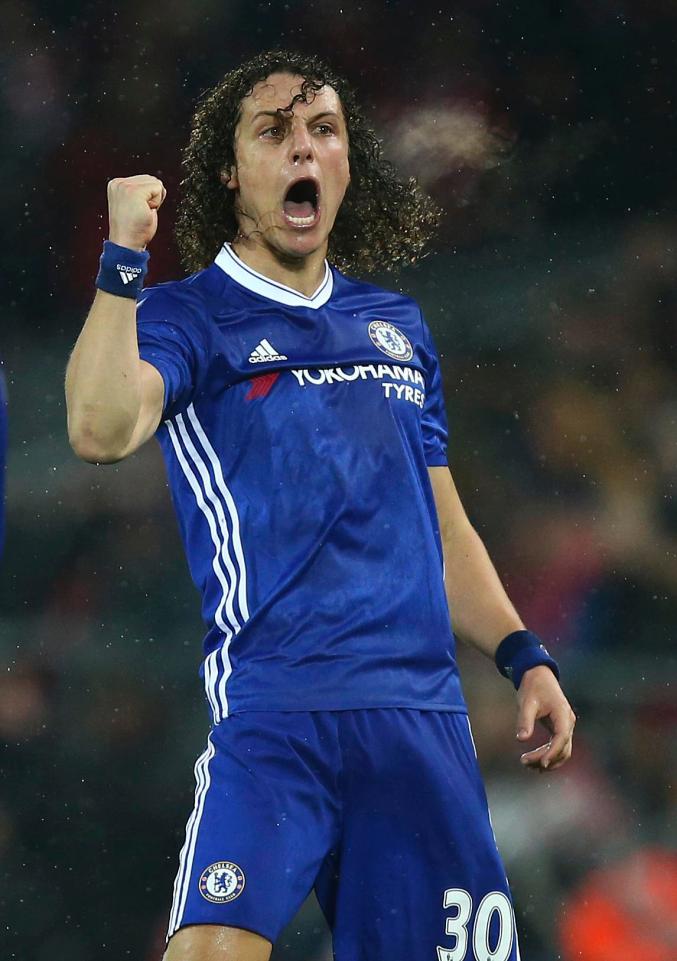 The Stamford Bridge favourite has scored 13 goals for the club with 12 coming in his previous spell with them.