Spanish star Diego Costa has taken a U-turn and is willing to have showdown talks with boss Antonio Conte – and could play for Chelsea in the upcoming season.

Costa has softened his stance and is ready to stay at Stamford Bridge despite Conte telling the Spaniard that he is not wanted at Chelsea next season via TEXT message last month.

Ealier, Costa was furious at the lack of respect shown by the Blues boss and had made it clear that he would part ways with Chelsea this summer.

Costa was under the radar of Chinese Super League club Tianjin Quanjian and the Spanish striker was believed to be unhappy after Chelsea had blocked a mega offer from Chinese club in January.

It was also believed that the Spanish striker could opt to sit it out until Atletico’s ban on signing players is lifted in January.

However, recent reports suggest that a move back to the Spanish capital is impossible before January due to Atletico’s transfer ban. 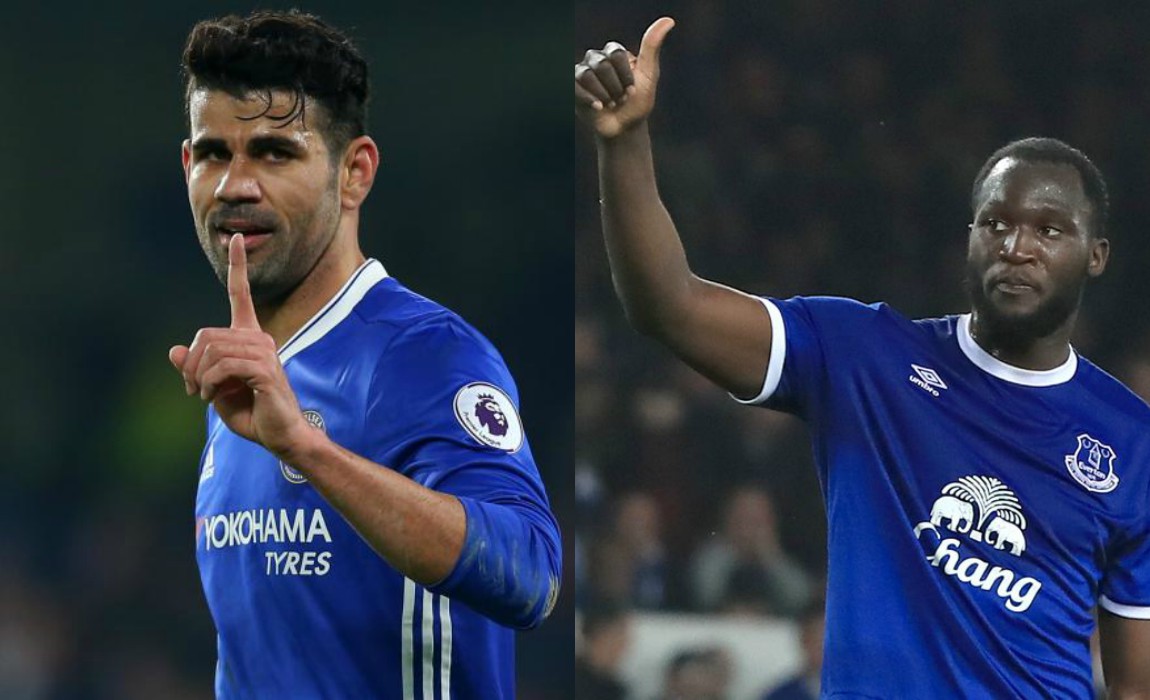 Chelsea have now failed to bring back their former player Romelu Lukaku.

The Blues have failed to rope in their long-term target and former player Romelu Lukaku as Manchester United have officially announced that they have agreed a deal with Everton for the signatures of the Belgian striker.

And this has now opened the doors for a possible reconciliation – and sources reveal that Costa might end up playing for the Blues in the upcoming season.

Costa has to continue playing in a bid to be selected in Spain’s World Cup squad next summer – and sources close to the player has revealed that he would stay at Chelsea.

Chelsea could be forced to try and make Diego Costa and Antonio Conte make a truce.

The Chelsea hierarchy were keen on offering Costa a new deal before Christamas, but that was stalled after the Spaniard had a bust-up with Antonio Conte in January – and their relationship deteriorated during the final stages of the last season.

After losing out on Lukaku, Conte will shift his attention to Torino superstar Andrea Belotti.

But it is believed that the Blues would have to splurge around £70million to rope in the Real Madrid striker.

Man Utd have now gave up the chase for Morata,

They are also interested in signing Swansea’s Spanish striker Fernando Llorente – but Costa is a more powerful and gifted striker and Chelsea would not like to lose their asset.

And so a peaceful settlement – even for just one season – seems to be the most cost effective otion for the Blues – though it is for sure that the Spaniard would demand a pay rise. 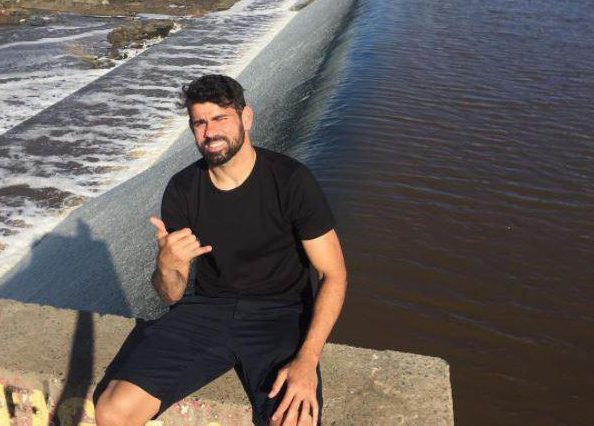 Costa’s agent Jorge Mendes have held talks with the Blues bosses and is set to arrange a peace summit. However, the club hierarchy have maintained that the final decision will be taken by the manager.

Meanwhile, Conte’s frustration at Chelsea’s lack of transfers is set to be eased now.

The Blues expect to complete deals for midfielder Tiemoue Bakayoko and defender Antonio Rudiger by the end of this week.